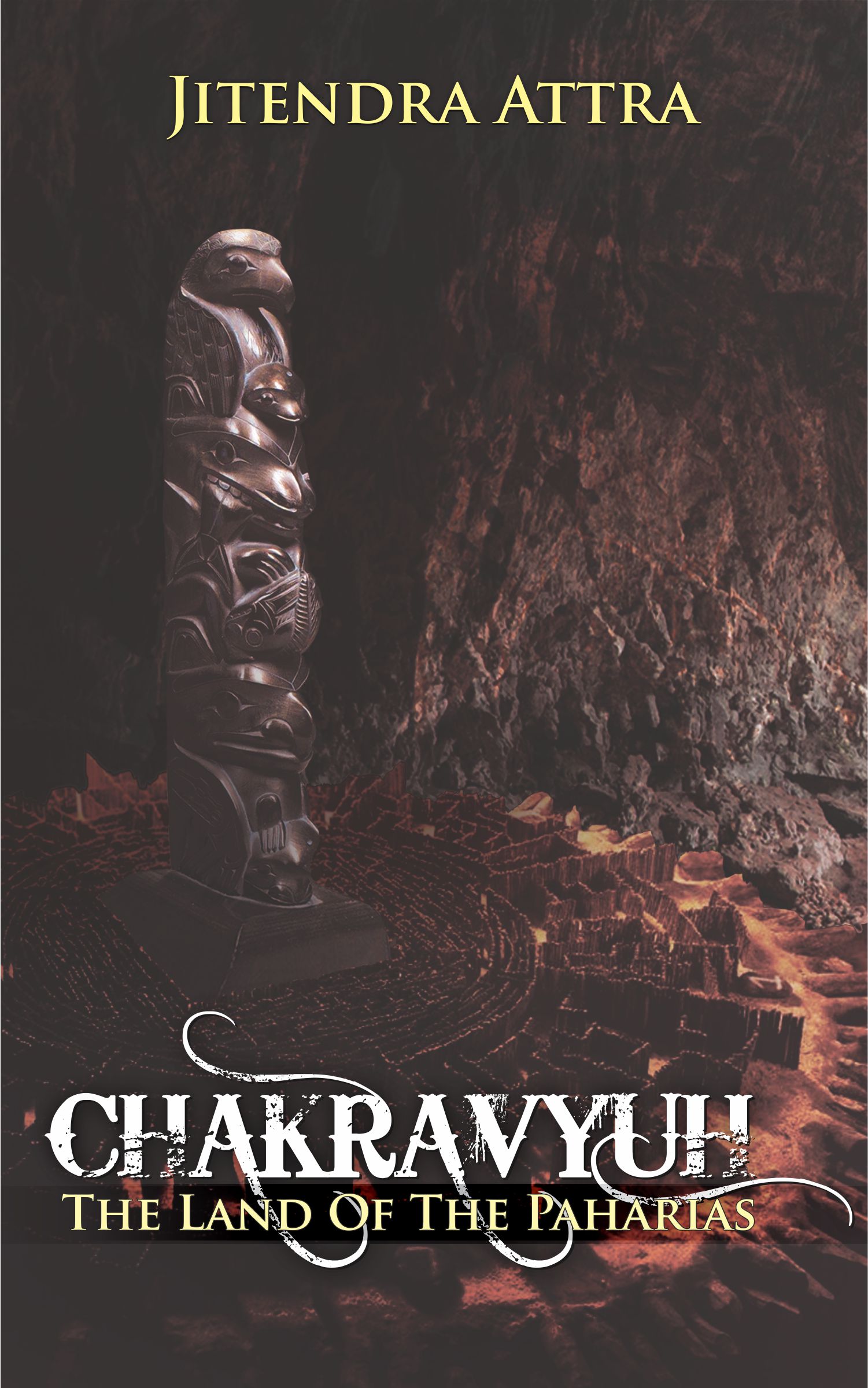 I was greeted with some family drama and corporate stuff but was not impressed with the storyline, at the beginning, itself. Although I quite liked the way he expressed his thoughts, the excitement a good book should draw in the very beginning was missing.There are some events which one would like to read either from the first person or second person, but here the events unwrapped through third person's perspective. That part of the story didn't make much impact as it could make through first or second person's perspective.Such as the incident of Nikki and Varun!

His observations on day-to-day episodes that he had inculcated to be a part of this book don't go with the flow of the story. There are some usual kinds of stuff he talked about, which we encounter in most of the stories. Thus, the content didn't sound appealing to me. The only hope I had in the journey was the Chakravyuh they are going to face. Tomy surprise, story-line ended on a good account, but what completely lacked is the participation of interesting and engaging events. It seemed like the incidents were written without much of a though, just the normal stuff anyone can think about. Especially, the conversation that takes part. Fine with the regular events, but he could have done more brainstorming while presenting the story before readers.

Even if a writer is blessed with a good storyline and a soothing writing style, one thing I found lacking in most of the work I see these days is the participation of healthy events. Writers are unsure as to what to share with the readers. What could go well with the story, and what could make the journey an effortless ride, is a must thing to work on. Even broken incidents start to make sense when they are interesting. But, in this case, incidents are not fruitful enough to serve a flavourful story to the readers. In addition to that, There are some minor typos here and there like some missing letters, replacement of him with her which could be avoided.

All I would like to say is, there are plenty of books in the market. If the reader spends his time, money and effort, he would expect the same from the work of the author. Jitendra definitely has a good plot with him, and he could do much more with this, all he needs to work upon is how to strategize healthy events.