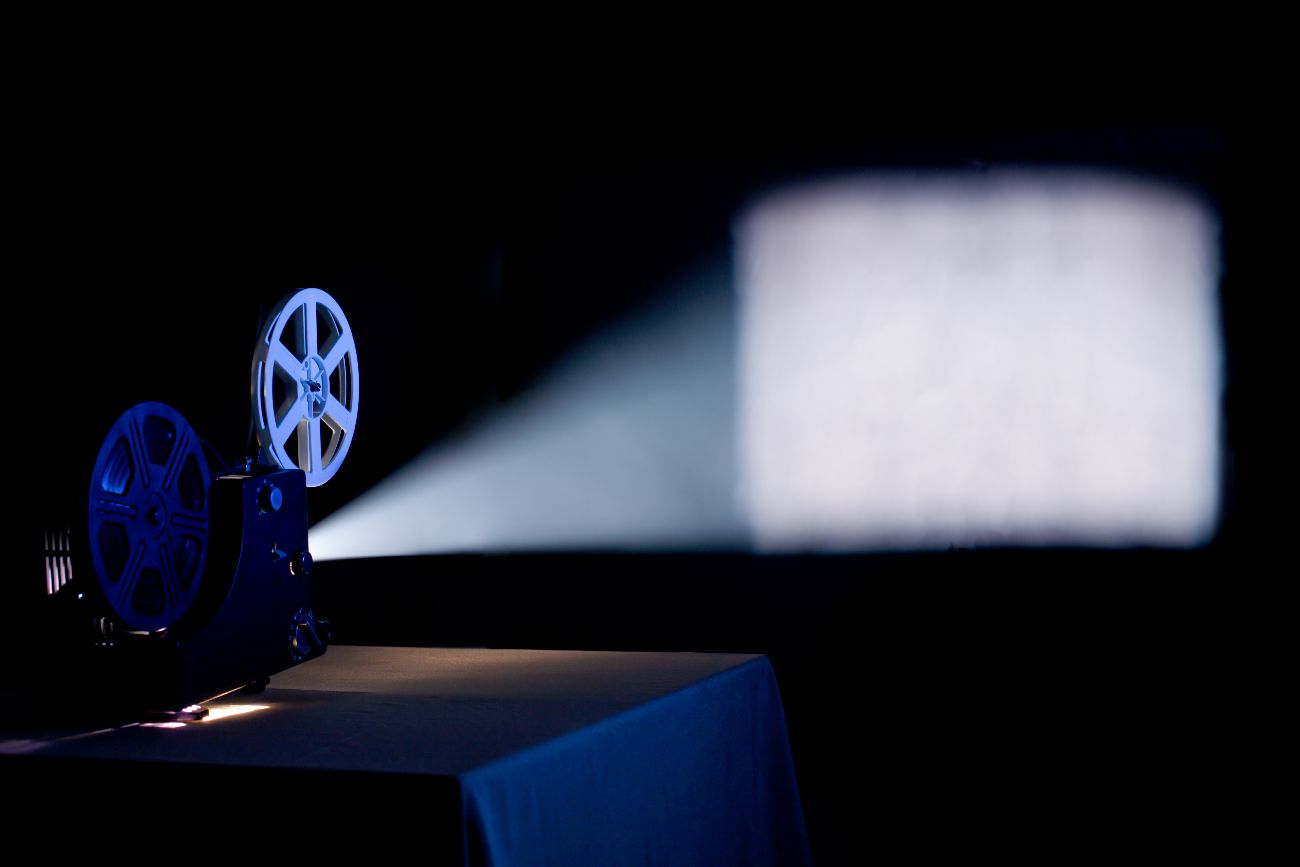 An article by Uday Joshi

"If it can be written, or thought, it can be filmed." - Stanley Kubrick

Cinema, just a century old art form is the youngest among other art forms like music, literature, painting etc. Mankind's unquestionable desire for reaching his imagination has lead to some mind-boggling discoveries and inventions and camera was one godly thing. It was invented to capture and celebrate the whole of human nature both intrinsically and extrinsically.

The very basic nature of cinema is to entertain people, to make them enjoy themselves by exhibiting their emotions. During the time of war while nations were fighting to establish supremacy over one another at the same time cinema was binding people together. Motion pictures had that ability to make people escape reality, even though only for few hours, but was necessary for people shaken up by reality. The basic idea of getting to escape the reality and being made able to live in an environment so far away from them, to live someone else's life in some ways(emotionally) enthrall people and leave them in utter bewilderment.

But cinema is not always escapism: One can hardly accept the fact that cinema can be so remote from escapism. Cinema is real. Cinema is reality. An artform can only survive if it grazes the reality, the real life of people, the society, the worldly nature of them otherwise it's just depletes out of thin air. A filmmaker's job is still the same, that of feeding the audience with stories, making people watch what he wanted them to or what they intended to, the story they wanted to, but the story, the people, they can be real. They may be a part of maker's life. They may behave in a certain way, may be a bit off from the people in our lives but with timely evolution and exploration both mentally and physically one can get in touch with them, understand them, understand their life and connect with them. It's the true nature of the character that connects us. In a way its escaping into reality rather than fantasy.

Cinema as an experience: Connecting with the film’s character is an experience that one can’t share with others. Because the very basic nature of humans lies in keeping the “inner core” and its personality secretive. Films bring us with characters that have had the same journey as ours. We drift towards characters because we want to share that innermost experience, to know the truth of being one, or to know where would such character go to with similar state of mind as ours. Nothing can draw our attention as uncovering of our own nature. No artform can make us feel “naked”. In a way cinema reaches towards us with truth and when it does it goes deep down.
To quote french realisateur Jean-luc Godard "cinema is truth 24 times a second." Cinema has the rarest quality for an artform of being true to itself. It is with that expectations that people go to experience something seminal as a community in the theatres. As humans we look at everything in dualistic way and only sharing experiences can bring us together and true cinema can do that.
Cinema is our life's reflection: Cinema breathes life into lonely and desolated people. It picks them up. It can arouse feelings in dead people who are real in disguise. It sometimes awakens the "inner you", thus making people confident of themselves by self-inspection, exploration and realization. With human emotions cinema can be sensitive, touching, daunting, haunting, arousing, horrifying with the imagery. It can evoke fear, anger, joy, sadness, envy, shame and sometimes disgust! But in truest way. It's all as true as our very existence. Cinema can make people realize the life because it coheres with our conscience. Human emotions are too complex to be understood in other ways except experiencing them oneself, may not to the depth of it but still on the outer layer can do it. It has the power to touch the deep dark corner of one's, sometimes in ways they didn't imagine. It has the ability to shake and check one's resistance to the core.

Cinema as a language of wisdom: Cinema has power to convey a message like no other artform. It can be poetic and just like poetry it can become a language for conveying meaning to life and to communicate universal experience and observations. It is not just moving images it's an artform of visuals blent with music. If visuals fail, then music takes audience through the journey of their own. To quote cinema's greatest poet Andrei tarkovsky "Poetry is an awareness of the world, a particular way of relating to reality."  Everyone has their own way of relating to the reality through their perceptions and because of that one cinema viewed by thousand people has thousand different impact on thousand people.
Cinema as a powerful tool to express social issues have been done since the dawn of it. Many great filmmakers like Ken loach have raised issue for voiceless through it. People take notice of it because we humans are all driven by our emotions. We live to see others live in one way or another.

Cinema in India: In a country like India where people can hardly be happy with what they have whether it's monetary, relationships or positions for that matter, it is inevitable that cinema as a visual medium is needed to make people realize that there are many juices to life than just what they presume would give them happiness. Only one man has been able to do that till now, Satyajit Ray. But it's sad that seeds of reality sown by that great man has gotten in touch with "artificial" pesticide that has completely destroyed the top layer and made it into "weed".

But Cinema is infinite because we are the creatures with infinite stories and emotions. We will have emotions, stories, dreams and experiences till our last breath. And I hope we will keep on sharing it. Real cinema will find its way to survive till mankind's last breath.