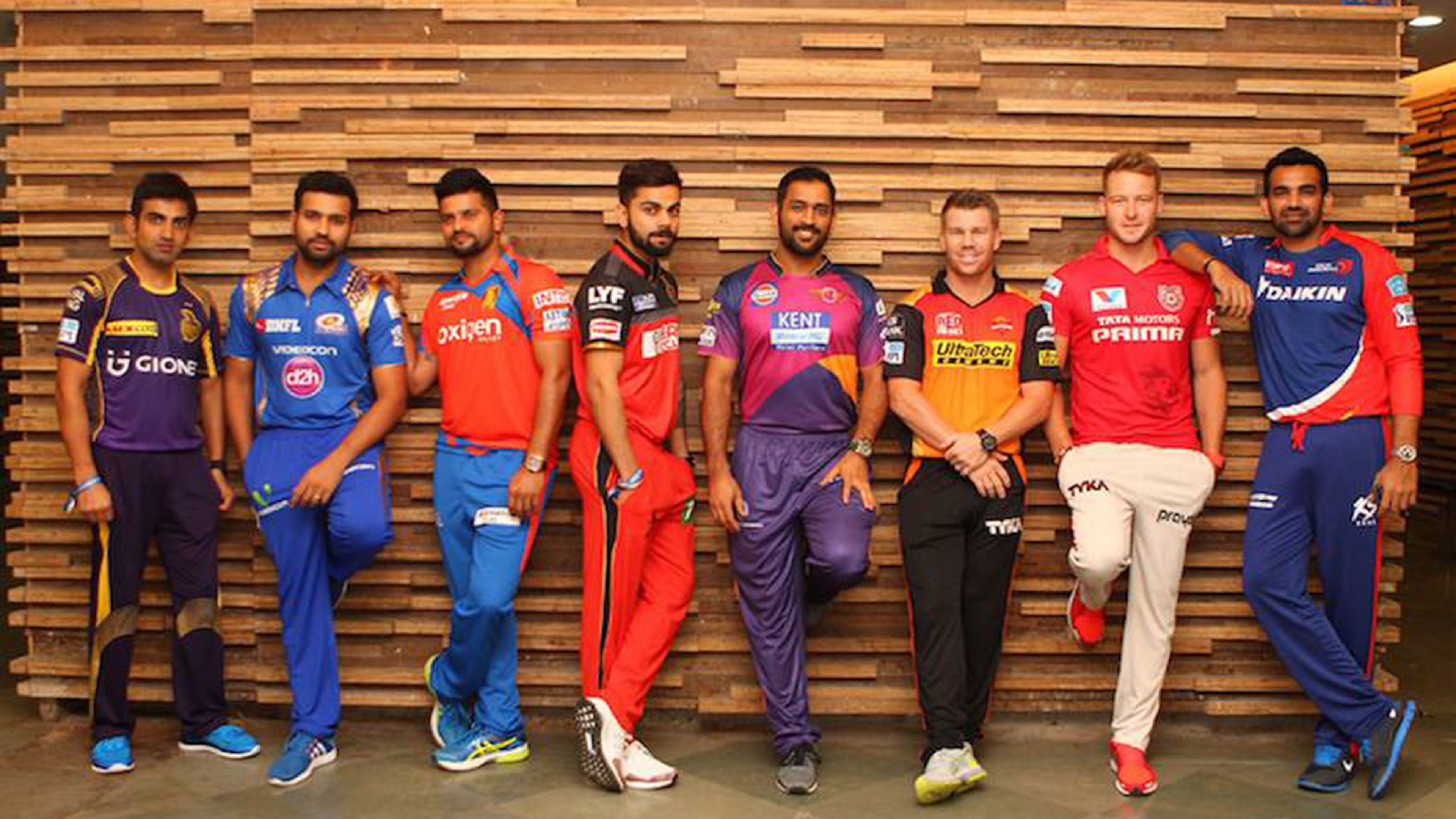 The2018 season of the Indian Premier League, also known as IPL 11, is the current eleventh season of the IPL, a professional Twenty20 cricket league established by the BCCI in 2007. The season, which is being held from 7 April to 27 May, saw the return of the Chennai Super Kings and the Rajasthan Royals after serving two years of suspension for the involvement of their respective owners in the 2013 IPL betting case. Star Sports purchased the media rights at ₹16,347.5 crore ($2.55 billion) for five years starting from 2018The IPL matches in Chennai were threatened due to Kaveri River water dispute protests. Madras high court issued a notice to BCCI after a PIL was filed seeking stay on IPL.

This would be the first season featuringDRS. IPL Fanpark,a initiative where matches are hosted in stadium on a large screen has been planned to be held across 36 cities in 19 states across the India.This season also will introduce Mid-season transfers. The Transfer window will be a short five-day transfer window applicable only for uncapped players who have played not more than two matches at the halfway mark of the tournament.

Eight teams are scheduled to play in 2018. The tournament involves each team playing every other team twice in a home-and-away, double round-robin format. At the conclusion of the double round-robin league, the top four teams on the basis of aggregate points qualify for the playoffs. In this stage, the top two teams compete with each other (in a match titled "Qualifier 1"), as do the remaining two teams (in a match titled "Eliminator"). While the winner of Qualifier 1 directly qualifies for the final match, the losing team gets another chance to qualify for the final match by playing the winning team of the Eliminator match; this match is titled Qualifier 2. The winner of this subsequent Qualifier 2 match moves onto the final match. The team that wins the final match is crowned the Indian Premier League winners.The schedule for the tournament was published on 14 February 2018.

Ten venues were selected to host the matches. The opening match and the final will be played at theWankhede Stadium in Mumbai. The venues for two playoffs were not announced initially due to the norm of allotting the Eliminator and second qualifier to the home stadium of last season's runner-up, and the fact that the 2017 runner-up,Rising Pune Supergiant were no longer a part of the IPL.Later, both playoffs were allotted to Pune.Except for Kings XI Punjab, all other teams will play their home games at their traditional home venues. Kings XI were scheduled to play three of their home games in Indore and the other four games in Mohali.But later schedule was changed due to logistical issues owing to the closure of Chandigarh Airport and hence would play three of their home games in Mohali and the other four games in Indore making exception to the rule of playing at least four home matches at their designated home venue.The IPL Governing Council announced that each IPL franchise could retain a maximum of five players from their respective current squads. Of the five players, a franchise could retain a maximum of three players through retention in lead up to the auction, and a maximum of three players through right-to-match card during the auction. The other restrictions on player retention were: a maximum of three capped Indian players could be retained, and only two overseas players and two uncapped Indian players could be retained. The salary cap for each team for the 2018 season was increased from ₹66 crore to ₹80 crore (approximately $12.4 million). A franchise was allowed to spend only ₹33 crore on retentions ahead of the 2018 IPL auction, leaving it at least ₹47 crore to spend at the auction.

IPL teams were asked to submit their retention list by January 4. For the first time in IPL history, the player retention event was broadcast live on Star Sports.The IPL auction was held on 27 and 28 January at Bangalore a day after the final of the Syed Mushtaq Ali Trophy.169 players (104 Indians and 56 Overseas) were sold at auction. Ben Stokes fetched the highest bid of ₹12.5 crore (US$1.95 million). Jaydev Unadkat was the most costly Indian player at ₹11.5 crore (US$1.80 million). Among uncapped players Krunal Pandya was most expensive at ₹8.8 crore(US$1.38 million). Many prominent players such as Lasith Malinga, Dale Steyn, Ishant Sharma, Hashim Amla and Joe Root remain unsold.