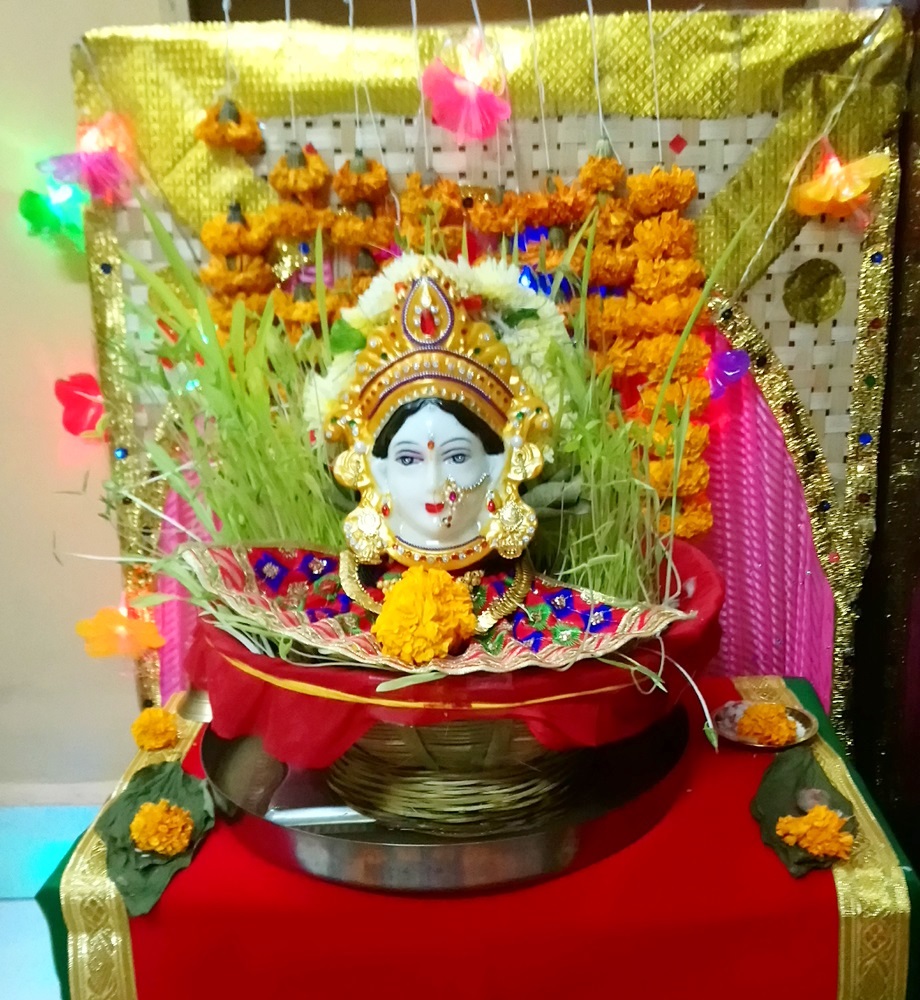 The Navrati Festival is celebrated by Hindus across India and various other parts of the world. It’s a nine days festival in which devotees worship the nine incarnations of Goddess Durga known as Navdurga. Today is the eight day of Navrati known as Ashtami or Durga Ashtami. It is also known as Maha Ashtami which falls on Ashtami tithi of Kartik month according to the Hindu calendar.

Durga Ashtami has its own significance during the Navrati. In some parts of India, married women perform Kanya Puja in which seven or nine young girls are welcomed into the house. Their feet are washed in a broad vessel. Some beautiful flowers or Gajra is offered to them. They are made to seat in a row to be served with sweet dish consisting of bhog of shrikand puri or kheer. Some gifts are also offered which makes them smile. These young girls are believed
as a form of Goddess Durga.