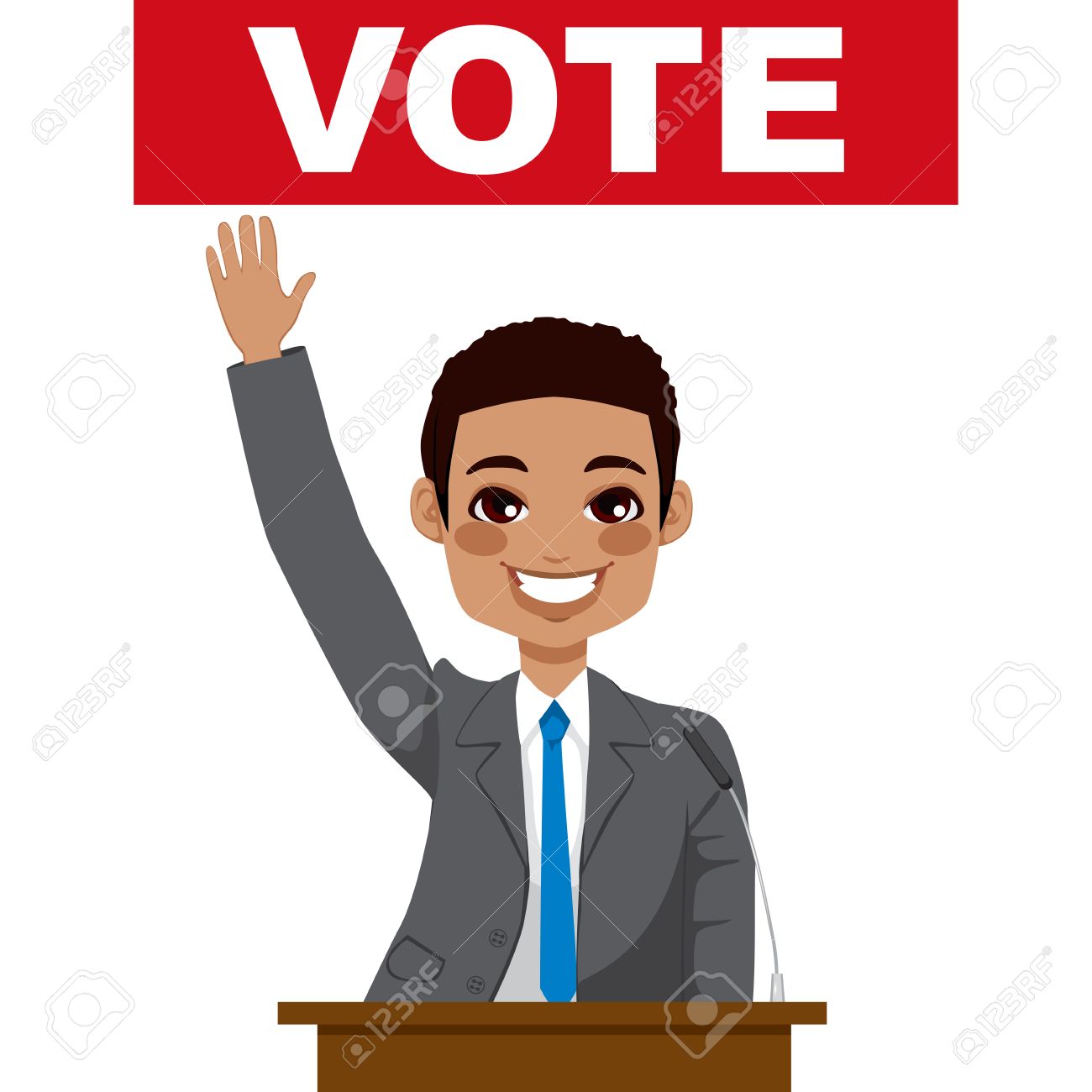 Police often turns a blind eye to women's disobedience to traffic rules. Women take an undue advantage and never wear helmet and seat belt. In the end, who have to suffer? Ofcourse the one who has been given a privilege of being a women. Actually, the word privilege is inexpedient here, so I should rather say that police is afraid of women that if they charge her any fine or do negotiations, then she can also put n number of accusations on them & win the case by sophistry. So, police thinks better spare woman & apprehend man.
Snollygosters are same like police in the above case. Oppressing general category & sympathizing SC/STs has become dime a dozen for gathering a mammoth amount of votes. In this case who will have to suffer? General category, government, economy or SC/STs? The answer is ALL! The devil is in the details. Inequality often sows the sead of hostility. Government is not at all narrowing the gap, it is bridging the gap wider day by day. First outrageous activity was committed in the history by sanctimonious people who used to ostracize dalits and second government is doing by offering malign practices.
Earlier, dalits were deprived, now generals are. In 72 years a country can turn from rags to riches, and here we are talking about a group of people who are developing. So why to consider them different from others? Why to make different laws for them? Why to benefit them with different facilities? They are not at all SOCIALLY BACKWARD now because it is used for Below Poverty Liners.
This thing only creates animosity for SC/STs. Benefits will always make them inferior to others. They won't be able to stand on their own feet. This is Catch 22, we can't hope for development with this dogma.