Should you choose Hero commuter bikes over Honda? 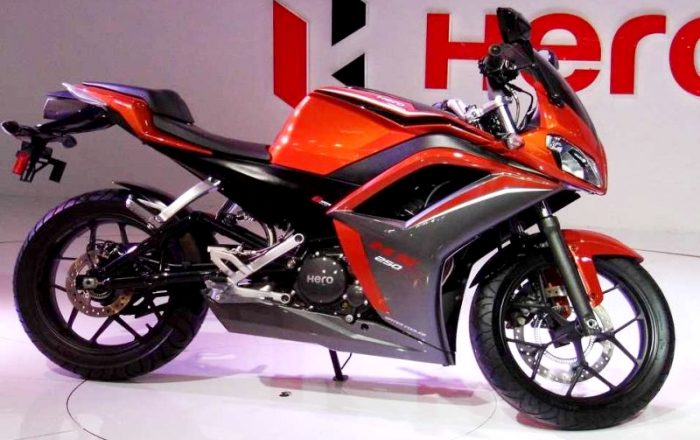 India is a huge market for commuter motorcycles as the people from the country are looking for affordable two-wheelers with high mileage. The motorcycles are quite handy to cover short distance daily. Hero bike and their Honda counterparts are the two popular manufacturers in this segment.

The two companies offer a good combo of power, economy and lower running cost which are the keys to success. The motorcycles are most popular in urban and semi-urban markets.

In the following article, we will find the answer on why should we choose Hero bikes over Honda? So, we picked Hero’s one of the most popular motorbikes in the segment, the Glamour FI which faces a tough competition from the Honda’s CB Shine SP.

The Hero Glamour Programmed FI of Hero gets a single-cylinder, 4 stroke, 125-cc air-cooled engine which is capable of delivering a maximum of 9 bhp power at 7,000 rpm and 10.35 Nm of peak torque. The engine comes mated to a 4-speed gearbox and provides a quality performance in low and mid-range.

Hence, in this regards, the Honda Shine seems to be the more powerful model.

The mileage of any motorcycle is one of the most essential features to be checked by the buyers. The Hero Glamour FI claims to deliver a mileage of 72 kmpl, as claimed by the company, while the latest Honda CB Shine claims to offer a mileage of 68 kmpl. So this is where the Hero really comes on its own.

The Hero Glamour Programmed FI offers a quite good performance for daily usage. It has a top speed of 97 kmph and you can accelerate from 0 to 60 kmph in just 7.3 seconds. It has a 12-litre fuel tank and comes with 18-inch alloy wheels. In addition, the two-wheeler has disc brakes at the front and drum brakes at the rear.

On the other hand, the Honda Shine SP does not shine like its competitor. It can attain a top speed of 93 kmph and drum brakes are provided on both the wheels. Also, it has a lower fuel tank capacity as 10.5 litres. However, it has the same size wheels.

The Hero Glamour FI comes with a price tag of around Rs. 67,000 (exclusive showroom), while the Honda Shine SP costs around Rs. 3,000 lesser than that. Though the hero bike does not offer as much power as the Honda, the performance is on the higher side, thanks to the bigger fuel tank and better mileage.

That said, despite more power, the Shine cannot reach the top speed of Hero Glamour, which clearly seals the deal.