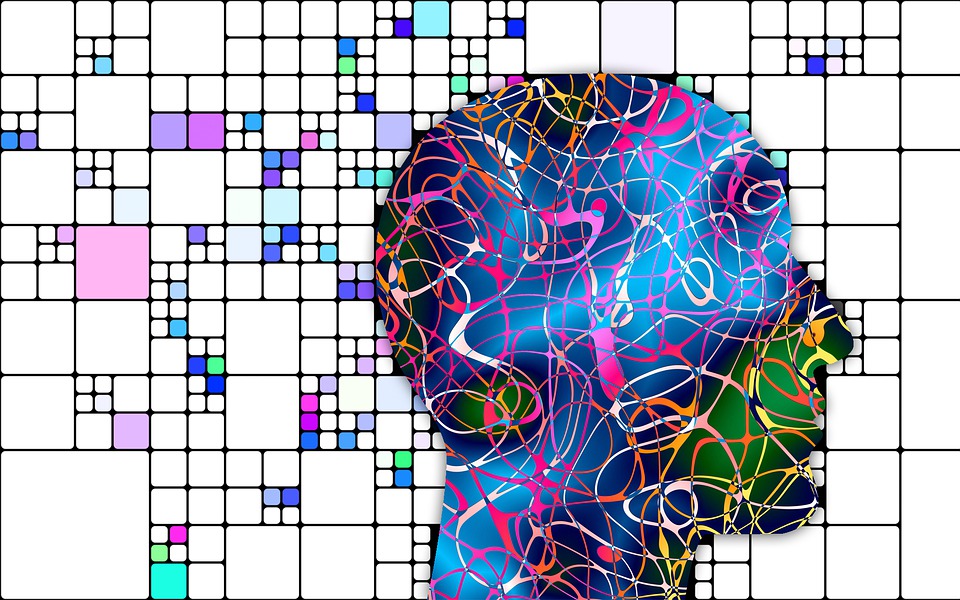 5. You have an atrocious feeling your write up took a wrong twist centennial pages back, and you only just bashed a deadlock.

This is a disaster. You made a choice that appeared audacious and ingenious. You rolled a dice and took your chance and now you come up with such a devastating idea with no escape. What a horrible blunder! Now you can make out where story could have been only if the hideous glitch could be omitted. If it is categorically clear that you have taken the wrong turn then there is no point moving on. You need to find any substitute available so that you can backtrack all the way to the initial. Once in a blue moon you can visualize what could be your chapter at this crossroad, you can maintain a pace from there on, as if you had chosen the correct way in the very first place.

All writers wind up at an edge when they deviate from the path, their effort swerving off into unseen directions. Instead of allowing this to screw up your momentum, take a while to reevaluate your project. Go through different books and check out possible ways of dealing with the same problem. If the issue is not setting yet, do some research work, absorb various fragments so that you can carve a story out of it. Being a free writer you could sit back and plan what your next scenes could be. This storms your brain with new challenges and something that your neurons would participate in.

If you’re facing complications in recognizing the problem, your frame of reference may be too strangled. Try pulling back. Comprehend about how the plot is working on a larger proportion, give yourself brownie points for getting this far, and then sharpen your wit on what you think may be the stumbling block.

6. Your characters are spiritless, they won't contribute to anything.

You developed these bright, striking characters, and now you've begun with dozens of pages... about them brushing their teeth and feeding their cats.Let's begin with the unconcealed: role players who don't do anything aren't fascinating characters. There could be two options. Either what you've got this time are just your shielding troupes, and you haven't created your central character yet, or you haven't launched the attribute that your characters really aim for, or the clash that will prompt them into action. You have a few characters, but not an anecdote, not yet! Often you have to fetch the knife before you can actually twist it and mend your ways.

The pleasant disclosure is, sometimes writing a few dozen verso of moderate incidents can be treasured – you are stepping into the world, and you're coming to terms for yourselfand where these characters are connecting to. In every respect it is possible that once you've completed that, a discord will demonstrate itself, or one unimportant character will suddenly start appearing like your protagonist. Just be adapted to toss out all these sheets after that transpires.