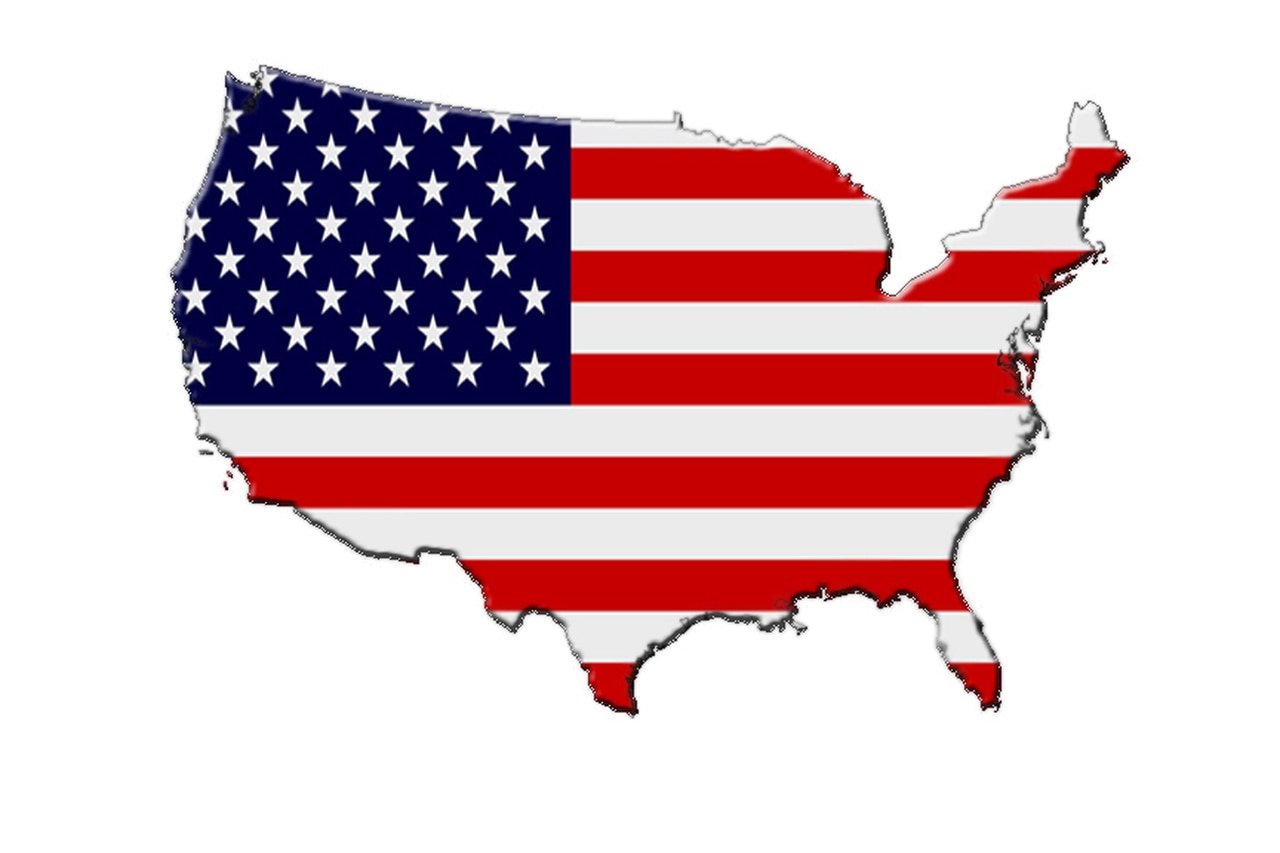 American literature, both in the way it was practiced and the way it was perceived, came of age in the period between 1870 and 1920. During these years American writing distinguished itself stylistically and thematically from the European tradition to which it had been dismissively compared for more than a century. American authors also increasingly gained respect as serious artists in the decades following the Civil War as literary critics inside and outside the academy began to appreciate the intrinsic merits of American poetry and prose.

The cultural trauma of the Civil War produced a permanently altered sense of national consciousness among Americans who lived through it and beyond it. But the war between the states was only one of many phenomena of the late nineteenth century that transformed the United States from a country fundamentally sectionalist in attitude (e.g., New England, South, Midwest, Far West) into a unified nation of the world that would come to consider its regional diversity a vital if mostly secondary trait.

The technological advances that followed the Civil War, particularly in the areas of American transportation and communication, also contributed mightily to the emergence of this new, more unified cultural awareness. In 1860, for example, fewer than thirty thousand miles of railroad existed in the United States, and major sections of the country remained essentially unconnected to each other. By May 1869, however, less than a decade later, as the last rail spike was being driven into the line linking the East and the West at Promontory Point, Utah, the number of miles of railroad crisscrossing the United States had almost tripled to nearly ninety thousand. The expansion of the railroads into every corner of the Union of course made travel throughout the country much easier (thus removing a major impediment to personal mobility that would tend to promote a regional—as opposed to a national—sensibility), but it also had the equally important effect of opening up commerce and communication between different geographical regions to a much larger degree.

Advances in publishing technology after the Civil War also worked to open contact between sections of the United States. Subscriptions to major newspapers and magazines skyrocketed in the 1870s and 1880s as Americans from all over the country grew hungrier for information from beyond their local borders. Already existing periodicals such as the Atlantic Monthly and Harper's Monthly widened their circulations dramatically in the last few decades of the nineteenth century as telegraph and transportation improvements made it possible for them to reach those more distant readers longing for access to these now more broadly focused national publications. Hoping to capitalize on newly opened markets and the increased readership among the American public, hundreds of new magazines appeared for the first time in the 1860s, 1870s, and 1880s, including Galaxy, Overland Monthly, Scribner's Monthly, and Century Magazine, to name a few of the most prominent.

Though late-nineteenth-century improvements in transportation and communication helped to foster a larger, more unified conception of an American culture, these advancements also had a simultaneous and somewhat paradoxical effect on the nation's consciousness. Ironically, as Americans seemed to be dismantling sectional boundaries in the 1870s and 1880s by traveling farther from home and by reading a wider variety of publications from across the United States, they were at the same time made newly aware of regional differences in speech and manners through contact with those people and places beyond their immediate milieus. This rediscovery of regional diversity in the context of a budding national culture would prove to have profound implications for the establishment of an indigenous American voice in literature in the decades following the Civil War.