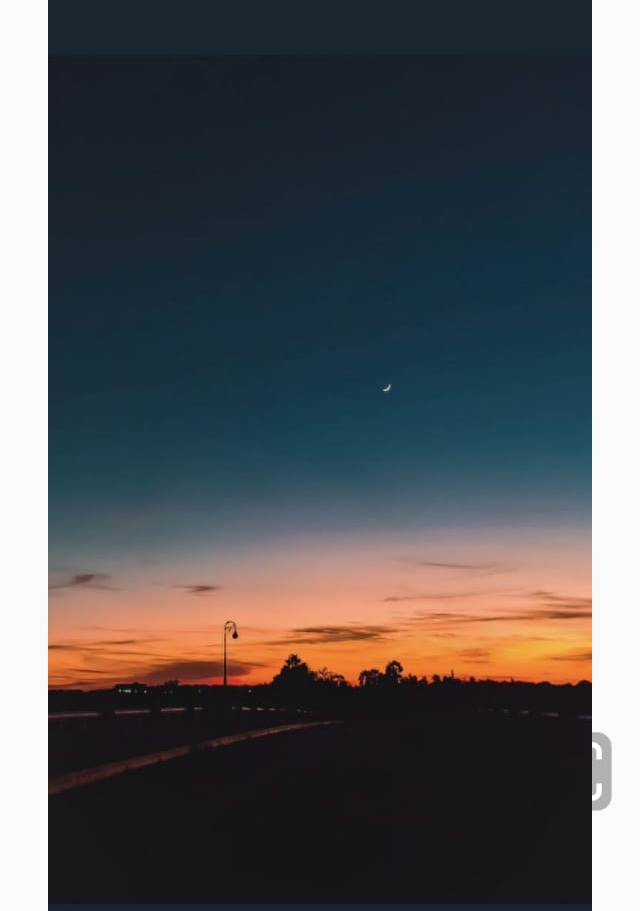 " Sci-fi-peace! ", said their souls. All the greatest minds of all, gathered and thought of changing the world. What if this happened? The world would be far better place to live in! What if all the greatest scientists, budhists, archaelogists, priests, peace preachers, leaders came together. What if the world was'nt round! What if it ended somewhere! What if there was another universe! What if we were friends with aliens! What if supernatural powers existed! What if we could fly! What if we could read each other's mind! What if we could telepath! What if we were generous enough not to waste our resources! What if we had the sensitivity to not to brutally murder someone! What if we all were kind enough to help the poor! What if we all had a heart of a saint and not a cheater! What if there existed no greed on this planet! What if we all started to think about the welfare of the nation an it's people rather being selfish! What if India were friends with Pakistan! What if kashmir was considered a beauty and proud rather fighting over it just to win it for the sake of winning it. What if there were no World Wars and what if there was no hatred and only love and care in everyone's heart.
All these " WHAT IFs" when combined would make such a huge difference in the society. Only to imagine and to say all these things, wont really matter. What will really matter is the thinking and approach of all the people individually at their personal level.
I, as a student try to take a couple of initiatives. And by this, I do not mean to just change the world in a day or two or go for huge tasks or start protesting. As it is said: " ROME WAS NOT BUILT IN A DAY". Every little contribution makes a difference! I have often seen people standing, to respect the nation during the national anthem, no matter how many times it is been sung in a day. In school everytime they hear it, everyone rises and I, as an individual appreciate that. But when it comes to something contributing the nation, people back off as if thry dont care and as if it is not they who should be responsible for the nation's welfare, be it the environment. This is what usually people think: "The government is doing nothing!". People like these, gossip and criticize the government while driving and listening to the news on the radio while eating snacks and disposing the wrappers outside the window, as if there were a dustbin hanging by his door. If you think just by standing during the national anthem and meanwhile littering everywhere is going to make a difference, then you're wrong.
" Why should I help him, what benefit will I get by doing that?", " Why should I care
this is not my house. I can litter and how does it even matter".- All these are the common stereotypes which are followed by maximum people of the society.
At first even I thought, who am I to judge India and our people on their capabilities and then I realized that it is our, the citizens' right/ duty to make a change. All these thoughts are meaningless, if one does not act upon them. In today's society, there are many people who consider sitting on the sofa and just criticizing the government as their right rather than doing something theirselves.
It is said that: "A PEN IS MIGHTIER THAN A SWORD", and believing in this, I hereby throw some light on my thoughts. Let's consider a world where there are only robots, machines without feelings. It is a fact that when a human builds a robot, he makes sure to feed all the manners, knowlege, technology and utmost intelligence regardless they are just machines without a heart. A world full of robots will be better in terms of some criterians. These are the qualities feeded by a human in a robot and it is a human who neglecting the fact that it is an individual who has to step forward for an initiative, does not imply these qualities in his/ her own life.
It is not only up to the leaders of the nation to make a difference, the government, our constitution has given us certain rights to express ourselves to take action unlike dictatorship regardless of these rights, we people keep mum, because when something happens, they are ready to blame everyone but themselves. Thinking of the people needs to be modified and they need to see the brighter side of every aspect of the nation's happenings. It is predicted that the world is going to end soon if the situations remain the same. The future generations need to be protected and there is no miracle or any fairy godmother who is going to come , one day, and BOOM! - The world is perfect. Please exit your Dreamland! This is not reality!
According to me, the worst poison is "IGNORANCE". As i earlier stated, a common tendancy of ignorance is slowly and gradually increasing among the people, which is like a cancer cell in the huge body of the nation. One thing is for sure: "KARMA IS LIKE AN ELASTIC RUBBER BAND. YOU ONLY STRETCH IT SO FAR BEFORE IT COMES BACK AND HITS YOU IN THE FACE". The worse you do to the environment, it gives you back the worst. I am no saint or leader or an influencer but just a student who sooner or later realized the reality and would like to contribute and encourage others to contribute to the best towars the awareness of other people.
"IF YOU WANT TO SEE THE CHANGE, YOU NEED TO BE THE CHANGE"
- ANOUSHKA SUD