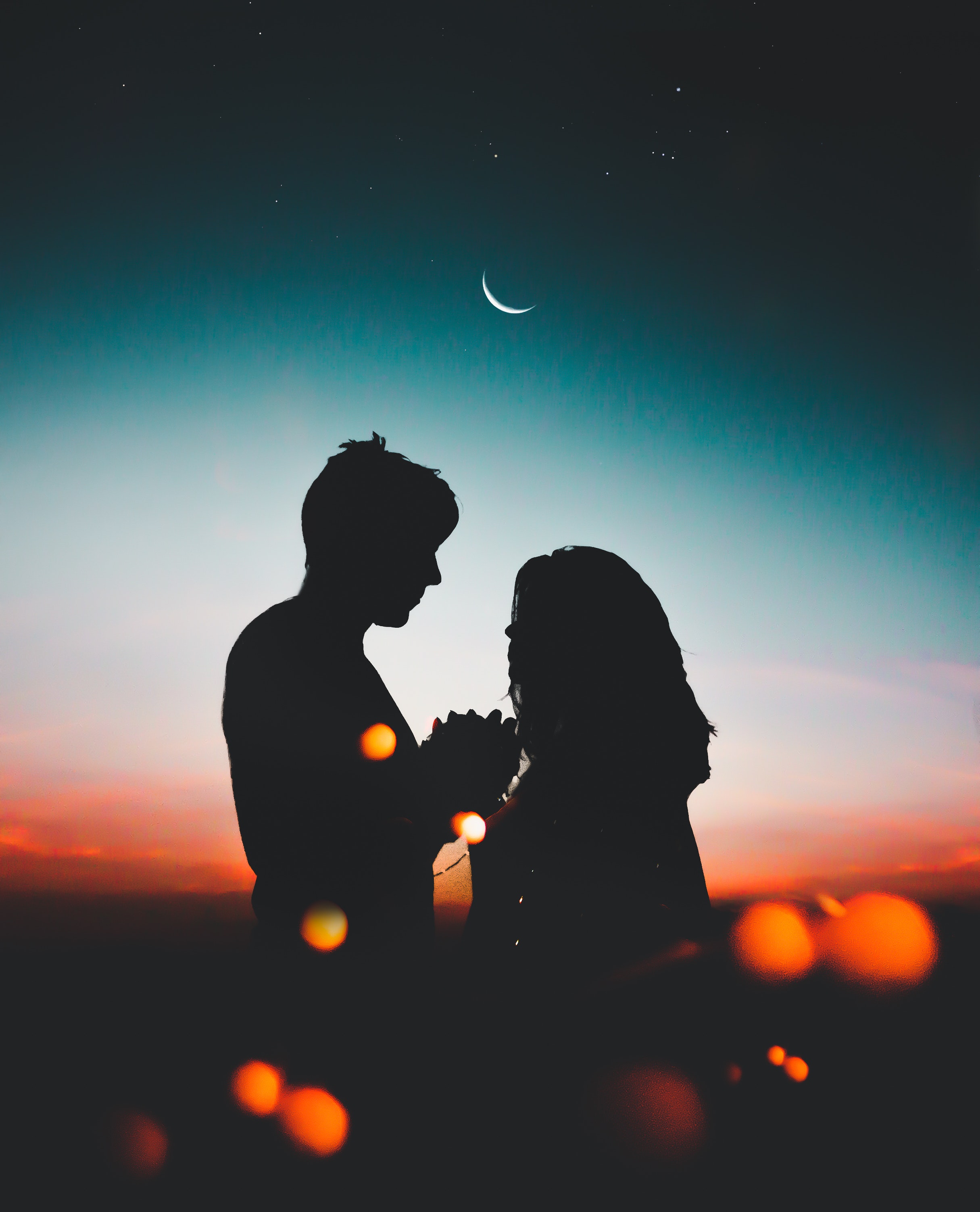 A shadow of guilt darkened Rohit's eyes now- the guilt of talking about this nightmare unintentionally and unknowingly a few years back.
He was thinking about it, when Priya's dad said it again- "I beg in front of you. Please save my daughter and bring her back to me. It was my fault because of which she is suffering today. I don't even know where she is. I know I have always been against your love for Priya, but today I need you. Forget about the past and please help me. Priya's whole life is at stake."
With the guilt that he had, Rohit confessed- "Uncle, please don't say words like begging and all. Once when Priya said that you will never accept our relationship, I told her that one day I will become a very successful Officer and your father will come to me begging for you. That day, I had no wrong intentions but today I have this guilt of saying those words to her.
I have no hard feelings towards you. I assure you, I will investigate the entire matter and will save Priya from that man and from the case as soon as possible. Don't worry uncle! Please go home and take some rest."
Just when the girl's dad was about to leave, Rohit stopped him to say- "Uncle, as far as life is concerned... It is not about HER life being at stake, it's mine too."
Uncle just gave a nod and left.
Rohit, who was one of the most reputed Police Officers of his state, called his team of cops for a meeting and chalked out an emergency plan to save the girl.
"Leaving much more important cases behind, why are you giving so much attention to this case?" Asked Rohit's friend and team-mate Amit.

"Because this is Priya's case- the girl who has always been the love of my life. I have always loved her and wanted to get married to her. But her father was against this proposal because- I wanted to be a cop and he wanted a safe future for his daughter. He fixed her marriage to this guy Abhishek. Now, she has been trapped in a false case of drugs service today. I am amazed that she is being subjected to unnecessary torture for a crime that she did not commit. Let’s not waste our time and start our investigations.”
Rohit contacted Maya- the Jailer of the prison where Priya was locked up. Together they decided to meet Priya and ask her the complete story.

When Jailer Maya questioned Priya about the case, she refused to answer. “I am innocent. That’s all I want to say. Please let me go.”
Hearing this from outside, Rohit entered the prison. Having the most reliable person of her life in front her, Priya could’nt stop her tears from rolling out of her eyes. She went down on her knees and kept on crying till she heard him saying- “Hello! Officer Rohit Khanna this side. With the permission of my seniors, I have taken over your case in my hands. We both are here to take your statement. What do you want to say to defend your case?”
Priya knew every beat and movement of Rohit’s actions and reactions. She could see in his eyes that he had not slept for days, that he was feeling her pain, that he has taken over the case because he was confident of his abilities. She understood that personal relations were to be kept aside in front of other cops. But Priya could’nt stop herself from looking into Rohit’s eyes continuously. Correctly Rohit repeated his words- “What do you want to say to defend your case?”
Priya told Officer Rohit and Jailer Maya the entire story—“I got engaged to Abhishek an year back... Four months after our engagement, Abhishek told me that he had two staff members, who had suddenly resigned from his courier service Office... he was upset that how will he handle office and field work together.... I told him that I will help him in his office work... but he said that checking the courier stuff, packing and unpacking it all is a tough job... so he asked me to take over the field work.... I agreed.... he used to give me sealed packets to hand them over to our shipping agents... I had never checked those packets... I just used to deliver it to the agents further... I never knew that Abhishek was selling drugs in those packets.
It was only after the cops raided his office that I came to know about the drugs service. But I was innocent. Take me out of here. I can’t handle this torture, this place, anymore.”
Officer Maya said- “We can’t trust your words without proper evidences. We are investigating your case well. Justice shall prevail.”
But Rohit knew that his girl will never commit such a crime. Also, he now knew what to do with Abhishek.
Priya was given a recorder, on Rohit and Maya’s special request to the seniors. She herself went to the barrack where Abhishek was imprisoned. She turned on the recorder secretly and said exactly what Rohit wanted her to say. “Why didn’t you tell me about your work? I would have stood by your side even then. Please tell me everything now Abhishek. Papa will take us out of here. What was your work? Why didn’t you tell me about it? How were you caught and why was I arrested? Tell me everything Abhishek and please don’t lie to me today. It is not about your life or mine. It is about Our life.”
The trap was thrown very much correctly. Trusting Priya, Abhishek blurted out everything truthfully in front of her. The entire truth was now recorded.
After Abhishek’s confession was made, Rohit entered the scene with his team. Priya handed over the recorder to the cops. Recording was played. Abhishek understood that his game was over now. He was asked to make the same statement in the court. When the day arrived, Abhishek confessed easily in the courtroom as well.
Priya was, thus, acquitted of the crime. She was cleared of the charges now. She was back to her dad but was not completely fine mentally. Days spent in the prison haunted her everytime. Rohit visited her daily. It was only with him that she shared her feelings now.
Priya always knew that her real happiness was with Rohit only. But she was under her dad’s pressure. Her father always had these reasons to say no to them for marriage- “Everyday when he will leave for work, you will be tensed about him. Whenever he will go to the crime sites, there will be chances of him getting shot or hurt or not coming back at all... what will you do then? It seems to be an easy life but being a cop’s wife is very difficult.”
But..... Today... he knew that an honest and dedicated cop’s wife is the safest and proudest women in the world. He accepted their relationship and being happy about it, Priya’s smile was back on her face.
The lovers were together and happily married now.