The Precedent To The Final Frontier 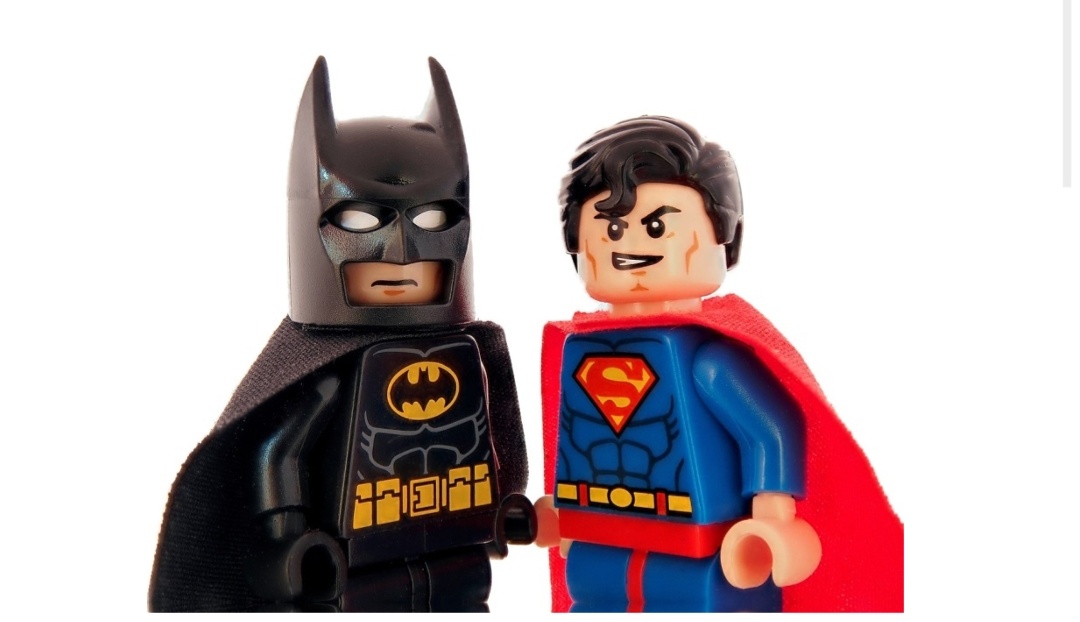 There’s something rather final about the final frontier. (Perhaps that’s why it’s called the final frontier.) The reader might be wondering right about now as to what exactly is the final frontier. Trekkies would say it is Space. (Their voices would deepen to a baritone while saying this, of course.) Certain warmongers would say it is their neighbour’s backyard. Yet others would say it is an intangible concept, one embedded in the realms of theoretical physics. (These would be the pseudo intellectuals, whose age old credo is “When faced with something unknown, immediately shove it into the field of any one of the more obscure Sciences.”)
However, the final frontier which the title refers to is nothing intangible or new. It is a very real and ancient concept. One that predates perhaps, the onset of life. For what is life without death? Yes, it is death. Without a capital D. (The capital D would signify the angel of Death, a singularly unpleasant character. Not really as warm and cuddly as the fantasy authors would have you believe.) What lies beyond death? A question that can be answered only by those who cannot answer, therefore a meaningless question in itself. What is it that precedes death? A question with an obvious answer that is often misunderstood. It is always life that precedes death. (Unfortunate really, that no one’s heard of an angel of Life. He’d probably be a lively sort of chap.)
Life, the one thing in life that’s actually free. Yes, free. In the sense that one does not really owe another human being for creating life. Free in the sense that there isn’t a price? Certainly not. People are born to die. (After they either suffer, live in the lap of luxury or just live an ordinary life with moderate amounts of suffering and luxury.) So then it should seem quite obvious that one should live life to its fullest, since it’s just the one life.
(Reincarnationalists please stop reading beyond this point, suggestions are one thing but open blasphemy is quite another, eh? Well, even if one gets a second chance, no two lives are exactly the same. So there.) The phrase ‘living life to the fullest’ should not be mistaken for a euphemism that stands to represent looting, orgies, terrible renditions of classics or an invitation to commit genocide.
(All of that comes under the Apocalyse department.)  Readers please note that this is not an appeal aimed at them that seeks to convince them to start sending out annoyingly large numbers of #YOLO messages. What is the purpose of this rather annoying article? It serves no purpose as such if purpose is defined as an immediate effect or what happens in the near aftermath of an event. However if purpose can be said to mean a result or a goal that is the outcome of a particular event, then this article does have a purpose, albeit a roundabout one. (Almost as roundabout as that sentence, but not quite.)

It is to explain to one and all that the prosy of everyday life that one faces is a direct result of one’s choices. It isn’t a Marvel superhero or Batman (Superman would be incapable of convincing Luthor to become a villain, were he not so… Supermannish.) who convinces people to take up careers they are not passionate about or to choose to give up something that one holds near and dear in the pursuit of a larger paycheck. (Although it could be one of the villains. Like the Broker, notorious for having convinced people to become used car dealers with the iconic line: ‘’Wanna know how I got these cars?’’)
And now, rather unfortunately, this article reveals the core of its very existence. That as life spans increase, as the concept of morality grows ever more complicated, as terribly written books gain more popularity than well written ones, as religions begin to divide more people than they have ever bound together by means of faith, one thing remains constant. Life does precede death. (If at this moment you’re thinking “Well, that wasn’t exactly a revelation.”, then you’re not alone and quite right. It isn’t.) Everybody knows that life has to end. So then why do people still insist on living lives they’re unsatisfied with, on taking away lives that can never be replaced and on making lives that can be lived only once, a living Hell for others?

Actually the reasons for the above range from distinctly disturbing psychological phenomena to the lack of a stable socio economic background (Discussions on these can be found everywhere, from the average NCERT textbook to the diaries of primary school students, so examples won’t necessary. Well, either way, you’re not getting them from here.) However, in most cases it’s simply the unwillingness to forgive or forget (People do say that it is easier to forgive than to forget but that’s relative difficulty. Forgiving is hard enough to begin with.), hatred, anger, jealousy, drug induced frenzies (A result of a very complex series of negative emotions. And drugs), and greed. (It would have lent more snob value to the article if Superbia, Avaritia, Luxuria, Invidia, Gula, Ira and Acedia were mentioned instead but then again, snob value is  overrated.)
All deadly enough by themselves, but completely and utterly devastating when present in combinations. (Just like most video game melee attacks.) Funnily enough, the solution to avoiding these sins is simple enough (Giving up all of one’s material possessions and taking up meditation in a remote cave is always an option but that’s escapism in a way, isn’t it? In which case there are certain other escapist options would be even less selfish.) No, the answer is all around. (Yeah, look a little further if you’re in Canada.) The people around you? They can help you live your life. Which doesn’t mean necessarily that everyone around one will get one a cup of coffee or do their projects. (That involves candy and mastering the art of.. Sidetracked too many times already, that’s a discussion for later.) It means that your family, friends, the people who refuse to work with you, the ones who eat the last cookie; every single one of them is shaping your life while you shape theirs.
That awareness by itself ought to be enough to help one make better decisions and live responsibly. Because when one’s goofing off, or doing something one shouldn’t, one would be negatively affecting the lives of more than one. And that is truly something one’s conscience ought to find nigh on impossible to forgive. If one feels like continuing to goof off or doing the wrong thing even after this stating of the obvious, then there’s always that remote cave.