Hypergamy: Let's talk it out! 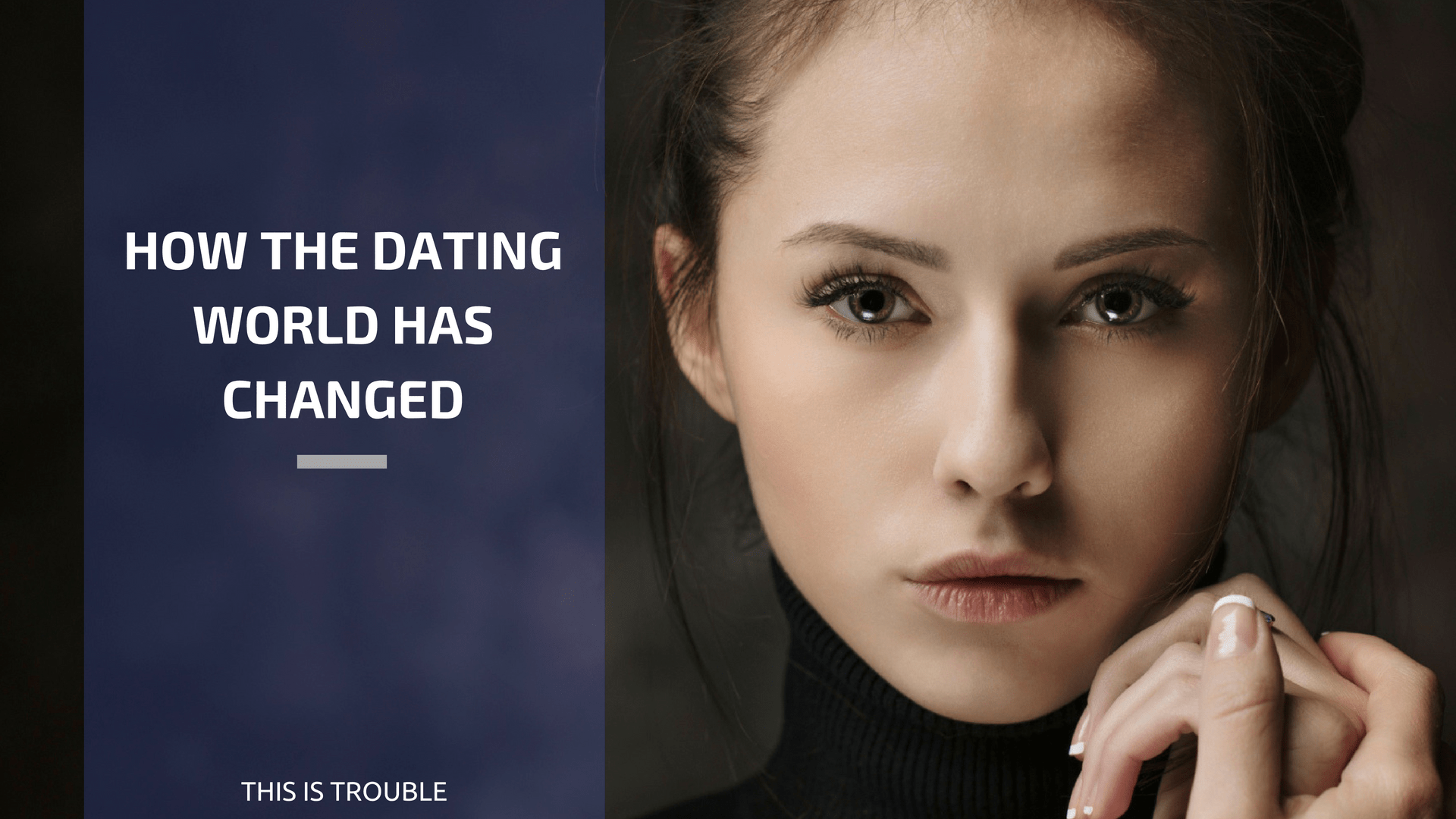 Do you think in this era where luxury and status has become the part and parcel of our lives, anybody is willing to compromise their goals for a marriage or a relationship? Well, the time has changed! Romance and love are not the only driving force for a happy marriage. Taking the responsibility of a family or finding a soul mate is not the only intention for which people get connected. Communal and commercial reasons also form a very important segment of the picture. None is ready to regret later in life by taking a chance, keeping their career at stake. And even if they marry somebody, then it certainly has to match their class and status. Marriage is not merely a fad. The entire trend is modified from what it was traditionally.

Hypergamy is the practice of getting married to a person of better class or caste. Your better half should belong to a superior position and social prestige than you do.

Why are most women hypergamous?

The most common form of hypergamy is female hypergamy. It is when a woman marries ‘up’. It shoots up her social status. We have been observing this form of marriage quite often in our culture. It not only alters the societal dignity of the bride but also for the groom in case he receives huge wealth in dowry, according to the earlier customs.

Women incline towards hypergamy while men towards polygamy. Women have this inherent tendency to constantly trade up in men. They have a complementary genetic drive to be with the highest quality man ever and to attain uncompromised commitment from him. This is valid for all sorts of relationships, not necessarily matrimonial relationships. On the other hand, men have a characteristic craving to fool around with various women.

Briefly put, men want a variety of women while women desire just one really great guy. Both the genders have different passionate interests. To serve one, other has to be curbed. Suppose, a woman has to satisfy her relationship goal of getting an unbelievably loyal man, simultaneously the man would not be able to satisfy his exclusive urge to be with many women and vice versa.

Both the approaches were pursued in different time zones in the history. In the present world, polygamy is out of the picture and monogamy is firmly emboldened, although hypergamy is not disheartened. Therefore, we can say that women have the freedom to keep up to their genetic perquisites.

Both female hypergamy and male polygamy are absolutely normal and strong inclinations taking into account as they have emerged over the decades, to guarantee the better persistence of our DNA.

The truth is that women love men for what they are instead of who they are. Men being rich or poor is a matter of consideration for most women, rather than finding a man who is ready to put through the thick and thin of their lives. Generally, a person cannot part who he is from what he is, so does a man. Women usually prefer tying knots with a man of her dreams, who is either successful or on his journey to attain the accomplishments. They mostly fall out of love with a man who does not have a promising future and a settled life ahead.

But you should not start derogating a woman’s identity for being realistic and practical when it comes to marriage. Hypergamy is completely a rational move!  Some women habitually brood over classy men, this often creates pressure on men to struggle for improvisations every now and then.

Although, hypergamy cannot go beyond a certain extent. Women generally stop their search of finding a good man when they find a suitable match. They halt when they cannot do better. Once they are engaged, they have fewer options than earlier. Hypergamy can be proved as a risky human impulse if they establish a propensity to betray men and leech wealth and assets off them.