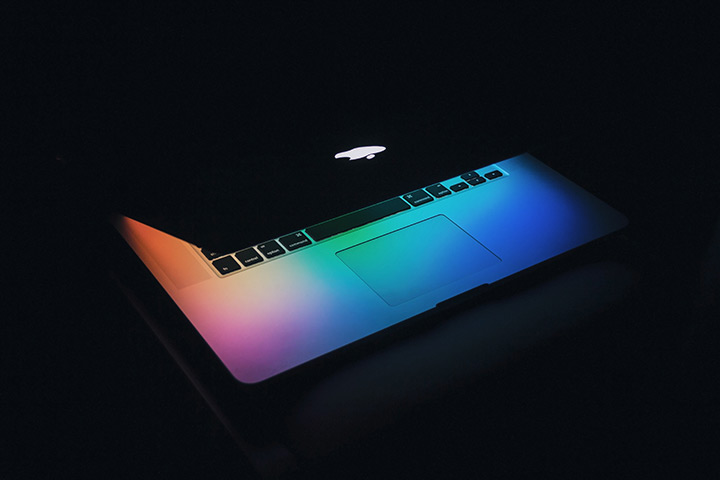 Since Long, Krishna, Buddha, Mahavir, Jesus etc are worshiped as living example of God. Ramakrishna Paramhansa, Yogananda Paramhansa, Meher Baba, Maharshi Raman all of them claimed to have merged with God, but neither of them proved so far the existence of God in the eye of Public. Even Science says that God does not exist as the same can not be tested in the Laboratory. But Science has no answer to explain, as to from where this existence has come. Who is controlling this existence. Before Birth, where we were? After Death where we will go? It is God who is doing all? Then Science has no answer? Science has not been able to prove the non-existence of God.

The scientist also tried to find out the fundamental elements of the world by classifying all the matters into living and non living. As per this classification, all which can procreate, are classified as living being, while all which cannot procreate, are classified as non living. But puzzle continued even here. There were many virus which posed a problem to this theory. The viruses can remain as non living matter for thousands of years when put outside the body of a living being. When virus enters in the body of a living being, it starts Pro creation. Not only this , if viruses are burned into fire, it crystallized like and non living. The scientist then have to classify virus as a link between living and non living being.

The scientist have tried to find out universal theory , on the basis of which, fundamental nature of the existence could be explained. By passage of time, Scientists propounded various new theories to explain the nature of existence, to find out the basic element of the world, however the science has been failing in its quest. The theories kept on changing, but the mystery continued.

Whole existence is behaving like a living being, not only at macroscopic level but also at microscopic level. Electrons behaves in a different way in their natural state. When observed in Laboratory their behavior changes. Is it not sufficient for scientist to understand that all the elements of the world, whether natter or energy, whether living or non living are unique in itself , reflecting their unique traits. They can not be classified.

This is only because of flaw in observation of science. There cannot be any Universal quality on the basis of which all the elements of the world can be defined or classified. We have to accept the world as it is. Everything in the world is having its own basic quality, its unique nature. They cannot be classified on the basis of some fundamental quality. Classification of matters into living and nonliving can never be correct. All the matters in the world are functioning in unique way.

If anyone tries to join two bricks together then only cement can be used. If somebody tries to join together two bricks with help of wood , then bricks can never be joined together. If you put fire on the wood, it catches fire easily. lf someone put fire on the paper,it catches fire easily. But if you put water on the Fire, the water can never catches fire. Just observe, brick,wood, paper, and fire all are having their own unique quality and all of them are functioning in their own unique way.

A fish can very easily breath inside the water. But if you dive into water, you would be having difficulty in taking breath. Or if you throw a fish outside of the water ,then it is very difficult for fish to survive. Amoeba , when cut down through nucleus, becomes two. Hydra can also be divided into two, if cut down through head. All of them are having unique quality. Can be any theory which can the basis for the classification of all the matters of existence?

Even when you look at the Stars, the planets including our earth also, they all are behaving like living beings. Earth is revolving around a star , our Sun. Our Sun is revolving in a milky way. Our milky way is also part of some bigger group of stars. They are following a certain path. Just like a baby, the stars used to take birth and the stars also die into black hole.

Indian scientist Jagadish Chandra Basu first time explained to the world that plants behave like a living being. Very few people know this fact that Indian scientist Jagdish Chandra Basu also explained that even matters like Metal Plate also behaves like a living being. This has been mentioned by Yogananda Paramahansa in his famous book autobiography of a yogi.

Greatest Indian Mystic namely Meher Baba explained this world in his book namely God speaks. Meher Baba has described the theme of creation of World. In the word of Meher Baba, every soul is part of the greatest soul which is called God. Every soul starts its journey from the greatest soul after getting separated from it. It starts his journey from the stage of electron, proton, neutron. Then it becomes gas ,then fluid and then after crossing the various stages of Rocks, plants ,seeds , amoebas, birds, animals and then it becomes man and in the body of man, the soul can merges with the God.

Sun is rising every day in the sky, but if you close your eyes and say that Sun did not exist then you are also true. But you are false also. In order to see the Sun , you have to open your eyes. What scientist are doing, they are behaving just like a man with closed Eyes and sternly saying that God is not existing.

The problem arises only because of the approach of the scientist. God can never be experimented approve in a laboratory just like love. The whole assistance is only manifestation of God. Say that fundamental element idea to be God or energy or any word whatever you choose. What thing is that the only God which is a fundamental elements prevailing in different forms reflecting different quality and unique in his own way. Nothing can be classified.

The scientist is trying to eat through ear, and time to speak through eyes. Thing is that eyes are meant to watch, and ears are meant to hear. If you eat something then you have to use your mouth and tongue. It is just like that. God can never be seen or experienced through a eye, ear or mouth. In order to experience the God you have to go deep inside your own self.