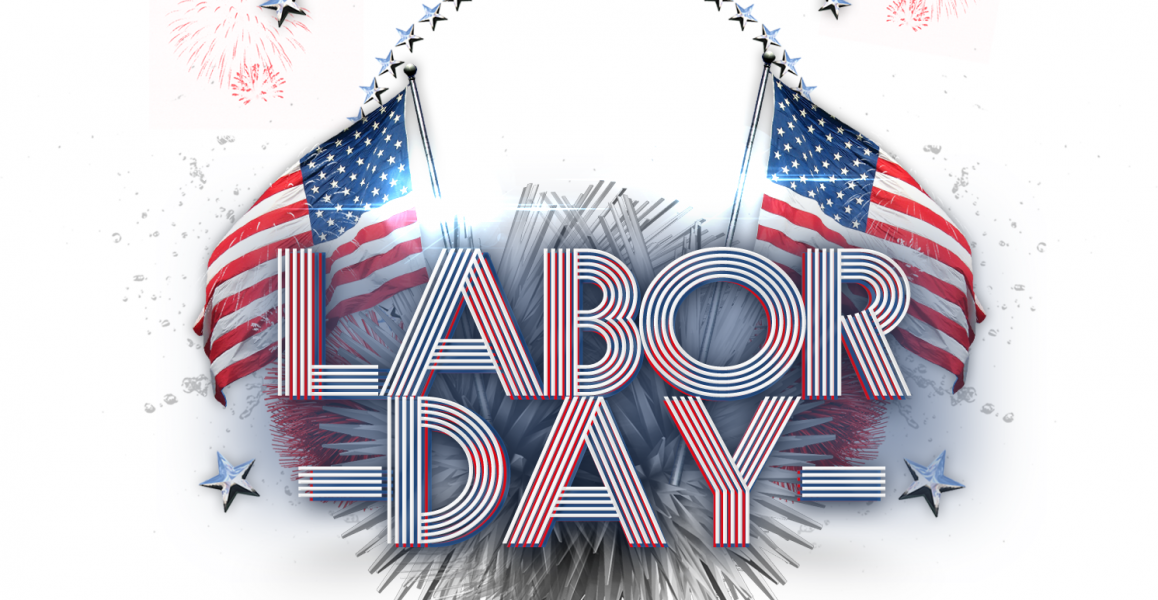 international labors day also known as International workers day. This day is an annual holiday to celebrate the contribution of workers in the society and also to celebrate the working classes that is promoted during the international labor movement, which occurs every year internationally on 1st may. labor union movement was specifically the eight-hour movement which apostle eight hours of work, eight hours of dalliance, and eight hours of rest. Although some countries celebrate workers day on other dates suggestive to them, such as in Canada and the United States celebrate their labors day on the first Monday of September and considered the unofficial end of summers. This date was assigned by the pan-international organization of socialist and political parties to monumentalize the Hay-market affair, which originated at Chicago on May 4, 1886. The1904 Sixth conference of the second international noted that all social democratic party organization and trade unions of all countries to substantiate energetically on first of may for the legal conduct of the eight-hour day for universal peace. In the late 19th century, as the trade union and labor movement started growing N number of days were chosen by the trade unionists as the day to celebrate labor day.

in 1882, Mathew Maguire, a mechanism, first proposed the idea of labor day holiday on the first Monday of September. while working as the secretary of the central labor union in New York. after witnessing the labor festival held in Toronto, Canada. in 1887, Oregon was the first state of united state to make it an official public holiday. after that, it became an official federal holiday, in 1894 around thirty US states officially celebrated labor day.

many Americans enjoy hosting and attending picnics with family and friends on the labor day, barbecued meals are often served, especially such typically American fare as hot dog and hamburgers. the fruits and vegetables of summers, such as watermelon and green beans. cold drinks and cold desert usually round out the celebration.

many political parties host a grand picnic at which speeches are made. This creates the welfare and upliftment of workers.

in India, labor day is a public holiday held every year on 1st may it is celebrated ad Antarrashtriya shramik diwas

Labour day in India was first celebrated in Madras (today Chennai) on may 1,1983. This initiative was taken by the Kisan party of Hindustan, This party was governed by Comrade Singaravelar, he arranged two meetings to celebrate this occasion. One meeting was held at Triplicane Beach, and other took place at the beach opposite to the Madras high court. Here Singaravelar passed a resolution the government should immediately announce the national holiday on may-day or labor day in India. He also accentuated the need for non-violence within a political party. This time became the first when the red flag was used in India.

However, they took the courage to stand united and raised their voices. accordingly, they were all risking their jobs in order to protest against injustice.

eventually, government heard their plea and the workers hours were reduced to 8 hours.

the labor day is celebrated not only in India but around the globe. this proposed the power of unity among the people and also was a golden inspiration for the children as the bond of togetherness. in addition to advancement, there are public speeches held by the political leaders' of various parties in order to inspire and celebrate the may-day. this day Maharashtra and Gujrat achieved their statehood. in 1960 once the old Bombay was divided on the basis of language so the day there is called as Maharashtra diwas or Gujrat diwas respectively.

The first march for the nine-hour day by the labor movement occurred in Melbourne on April 21, 1856. This day stonemasons and building workers on building sites around Melbourne stopped working and marched from the University of Melbourne to parliament house to achieve eight hour day. their direct protest was succeeded.

the historical struggle of workers and their trade unions internationally for creating unity between working people in their struggle to win fair employment and most importantly to establish a culture of human and worker rights to ensure that these are glorified in national law of those countries aligned to the international labor organization. in early 1994 South Africa demand for the annual observance of the day as a public holiday. Hence after a series of a struggle, it was declared the official public holiday on 1 may each year since 1994.

1st may is the official holiday for the people republic of China, prior to 2008, it was three days holiday but now its just one day. although the other two days are "made up" by working either the preceding or following weekend.

in 2000, labor day became a "golden week", created by the Chinese government. here the workers and shopkeepers take a week off and go shopping and travel.

in 2007 there was the three-day holiday to make a way for three traditional festivals- Qingming, dragon boat, and mid-autumn - to became national holidays.

each year during a labor day holiday millions of people goes to the road trip, causing traffic jams and overcrowding problems in big cities, such as Beijing and Shanghai and other popular travel destinations.

These series of days form a "golden week" together with 29 April "showa day", 3rd may "Constitutional memorial day", 4th may "greenery day", 5th May "children's day". worker generally take a day off and join public rallies and labor union gathering.

the origin of labor day emphasized how noting is impossible if we stand united. now it is celebrated to honor the hard work done as well as to honor those who went out to fight for the rights of laborers. Labour day is a special occasion when people celebrate the true spirit of togetherness and unity. This shows that small fragment unites together and are enough to make changes in society. Which indicates how effectively the struggle can bring up the positive reforms of the working class in the society. It inspires and turns on a heat to fight against the injustice.