The Price Of Progress 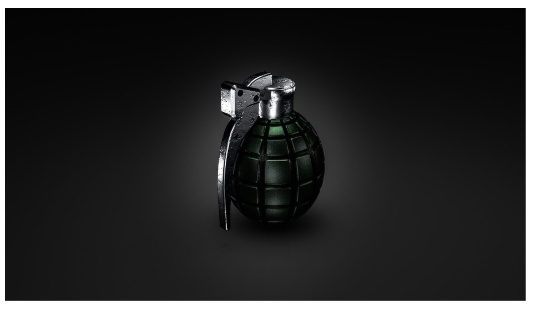 Progress, a simple enough word really. Latin roots (They all seem to have Latin roots don’t they?), used as a noun or verb, easy to spell and commonly used by politicians, writers, idealists (Also used by realists, although they usually precede it with the phrase ‘lack of’)  and students. Everybody desires progress in one form or another, which is an irrefutable fact.
But this doesn’t stop human rights activists from raising a hue and cry about stem cell therapy which could save thousands of lives and possibly alleviate the suffering of millions. Neither does it stop religious activists from condemning invitro fertilization, a procedure that has transformed the lives of millions in a positive manner.
Ethics and moral values are more than just words that are seldom used, they are arguably the foundation of a civilized society and a civilized society is arguably (Yes ‘arguably’ again, since this article is at all times ‘arguably’ politically correct) the core of all that differentiates us from beasts and marks us out to be human beings, the so called wisest of the wisest. Progress necessitated the division of the world into countries, didn’t it? If not for nationalism and popular support (Social awareness is a form of progress too), would there have been a Partition?

Progress caused the death of millions in wars didn’t it? If not for the guns, explosives and nuclear weapons which we have ‘scientific research’ to thank for, would millions have died during the World Wars? (This doesn’t mean that a bunch of Neanderthals with stone clubs and slings would be incapable of mindless slaughter on a horrifying scale) But even after all this, countries and people all over the world desire progress.
Why? Is it the medicines, music and entertainment that progress has provided us with? Maybe it’s the revolutionary transport, methods of preserving our memories and longer life expectancies that progress has delivered to us.
The irony of these contrasts is in the undeniable fact that it is we who have brought about so much progress and it is we who are both, singing its praises and ripping it to shreds with criticism. For it appears that we have forgotten the age old adage of “Nullum Gratuitum Prandium” (If it looks like Latin to you, it’s probably because it is Latin) which roughly translated means ‘There is no such thing as a free lunch.’ Indeed, progress is necessary. In fact it might even be what prevents our society from widespread degeneration. The question that rises after this realization is what are we willing to give up for the sake of progress? Or rather, what is the true price of progress?