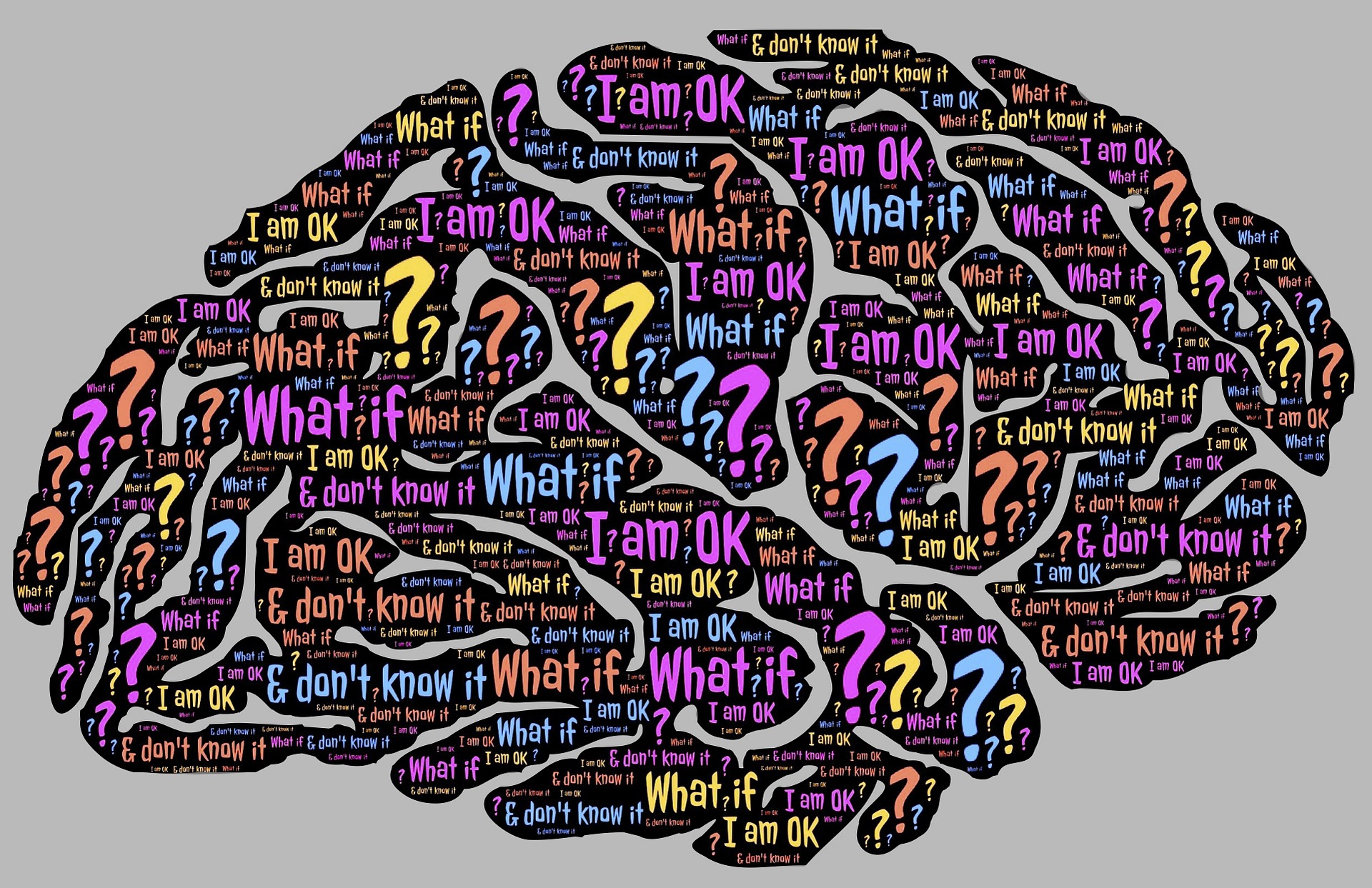 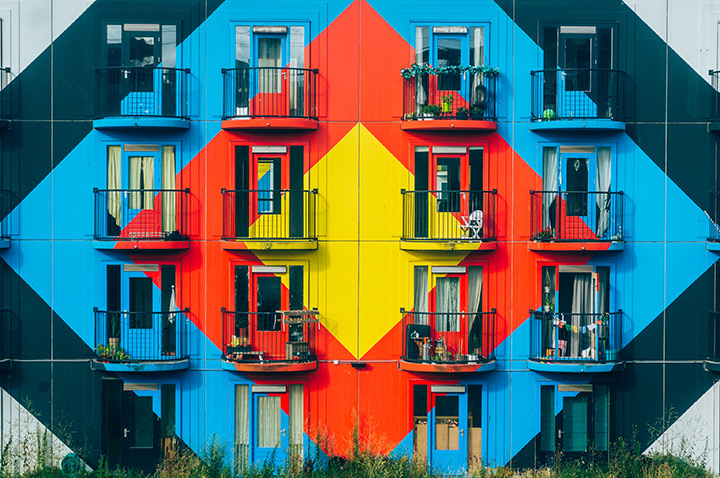 Is it possible to explain meaning of the word meaning? Paradox is intrinsic part of such word. Similarly dilemma is inherent parts of words like faith, trust, hatred, love etc. Actually the main function of words is to indicate particular emotion, place, color, place, quality, object etc. Words have played very important role in evolution of man. These are the words which placed the position of a man, much higher to that of an Animal. Man has capitalized the tool of words beautifully, in so far expression of his emotion is concerned.

Just imagine, if a Monkey tastes a sweet then how can he convey the taste of sweetness to his friend Monkey? Just like this a Monkey is incapable of indicating various tastes of various objects to his friends. There are lots of limitation in his capacity to indicate  various types of tastes. Like man, Animals are also having capability to experience something, but animals cannot convey  experience like man do. Monkey cannot explain the difference in taste of Sugar and Chilly. He can only indicate a taste  either  to be good taste or a bad taste. He can only indicate that the taste of Sugar is good or taste of chilly is bad. But man is capable enough to describe the various nature of these tastes either through written words or through mouth. This has become possible only because of use of words.

A huge gap has been created between man , animal and birds because of technology of these words, which has been bestowed upon the man by God. If an Elephant gets this knowledge that from a particular place of forest, a swamp is located at the distance of 5 KM. Just imagine, how handicapped an Elephant is , in conveying this message  to  his friends, to his family members about location of this dangerous swamp. Elephant has no option ,but to take his brother Elephants to that particular place to indicate the swamp. But man is capable enough to put a sign board to indicate the swamp , by using the unique technology of words. This has also become possible only because of the words.

The very purpose of words is to indicate unique place, emotion, place, object, colour etc. These words are broadly of two types. Just see, if a Mango is sweet then a man is not having any other option but to tell the Mango Sweet. Similarly a man has no option but tell a chilly hot. Man has to say a Mountain a Mountain, a River a River. Man has no choice to say An Apple to be Guava. These words convey the same message for the purpose of which these words have been made. There is no any possibility of any dilemma in indicating the meaning of these types of words. These are first categories of words.

Then there are other categories of words. Like faith, trust, hatred, love, sorrow, happiness etc. These words have taken shape because of evolution of man. By passage of time man started to live in a group, in a society. Because of formation of society, personality was imposed upon the man, a pseudo personality. Now if A man gets angry, he has to show love. A man gradually trained by the society to suppress his emotion. Man tricked himself and because of this intrinsic treachery, all these words gradually came into existence. Actually these second category of words always conveyed the message just opposite to their meanings. Because of use of these kind of words, the man could become man. But dilemma is that because of use of these words man even could not remain man.

Just see when you eat an Apple , are you  required to say that I have faith in Apple? Everyday Sun is rising in the Sky. Everyday Moon is coming in Night. Man never says that I have faith in an Apple or that he trusts Moon, Star etc. Apple, Moon, Sun are actually in his direct experience. There is no any question of  iota of doubt in these words. Whatever is coming in direct experience of man, use of word faith or trust is otiose them.

A mother is never required to make others believe that she loves her son or daughter. But a lover has to repeatedly make his women believe by saying I love you, I love you many times. These words like love indicates lack of love. If a man says that I believe in God, it means that he is having doubt about existence of God. Problem is that God is not in direct experience of Man. This is the reason why Man has to reiterates again and again about existence of God. A liar always speak of truth. If somebody is leading a virtuous life, then he is not required to prove it. Mahatma Gandhi and Lord Buddha were not required to say that they believe in truth. In fact they were live example of truthfulness.

But these days whosoever goes in court , he has to take an oath that I, in the name of god declare that I shall tell the truth only but the truth only. Why is it so? This is because  suspicion is looming large in the mind of court.  Words remain the words as these were, their meaning remain unadulterated till the time man was man. Actually the business of word game begun with imposition of personality on Man.

Earlier man used to show anger, when he was angry. He used to love somebody if he was really in love with somebody. After imposition of personality he had to cheat himself. When he is angry in bus, in traffic, in office , man can not show his anger. When a man gets lustful towards some woman, he has to behave in a moralistic way. Now energy is same. But it has to be manifested in opposite manner. When he is angry, he would show love. The pseudo personality is getting imposed on him. When doubt is there, he would show trust. By passage of time these second types of words are being used by the man only to show the meaning opposite to it.

When man was animal, he was true to his nature. By passage of time he evolved and now is far different from animal. Have you ever seen an animal ridiculing other animals.? Have you ever  cheating committed by animal , in the name of faith. Animals cannot do such things. They are true to their nature. This is the reason why animal is animal. Animal is incapacitated to pretend. An animal never gets bored. Animal  does not suffer from depression.

By mere knowing the meaning of word, one can not understand its true meaning. The true import of word comes only after the experience. The ultimate dilemma which has now become intrinsic parts of  the words,  is only indication of this fact that a human is culmination of just opposite personality imposed upon him by the society.This personality  is just opposite to his nature. The true meaning of meaning comes not by knowing the meaning, but it comes only after understanding the pseudo personality of man.