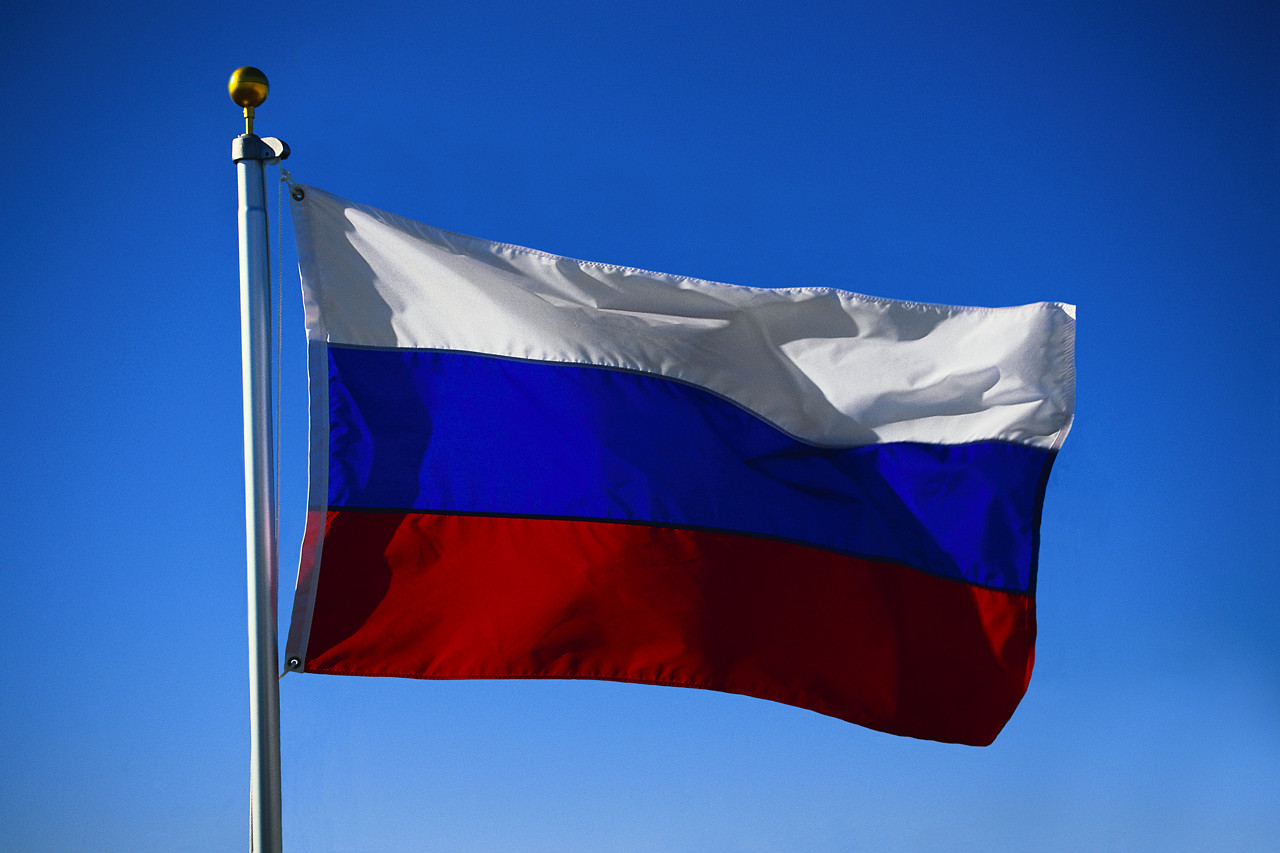 Russian literature, the body of written works produced in the Russian language, beginning with the Christianization of Kievan Rus in the late 10th century.

The unusual shape of Russian literary history has been the source of numerous controversies. Three major and sudden breaks divide it into four periods—pre-Petrine (or Old Russian), Imperial, post-Revolutionary, and post-Soviet. The reforms of Peter I (the Great; reigned 1682–1725), who rapidly Westernized the country, created so sharp a divide with the past that it was common in the 19th century to maintain that Russian literature had begun only a century before. The 19th century’s most influential critic, Vissarion Belinsky, even proposed the exact year (1739) in which Russian literature began, thus denying the status of literature to all pre-Petrine works. The Russian Revolution of 1917 and the Bolshevik coup later in the same year created another major divide, eventually turning “official” Russian literature into political propaganda for the communist state. Finally, Mikhail Gorbachev’s ascent to power in 1985 and the collapse of the U.S.S.R. in 1991 marked another dramatic break. What is important in this pattern is that the breaks were sudden rather than gradual and that they were the product of political forces external to literary history itself.

The most celebrated period of Russian literature was the 19th century, which produced, in a remarkably short period, some of the indisputable masterworks of world literature. It has often been noted that the overwhelming majority of Russian works of world significance were produced within the lifetime of one person, Leo Tolstoy (1828–1910). Indeed, many of them were written within two decades, the 1860s and 1870s, a period that perhaps never has been surpassed in any culture for sheer concentrated literary brilliance.

Russian literature, especially of the Imperial and post-Revolutionary periods, has as its defining characteristics an intense concern with philosophical problems, a constant self-consciousness about its relation to the cultures of the West, and a strong tendency toward formal innovation and defiance of received generic norms. The combination of formal radicalism and preoccupation with abstract philosophical issues creates the recognizable aura of Russian classics.

Almost no one expected the Soviet Union to come suddenly to an end. The effects of this event on literature have been enormous. The period of glasnost (verbal openness) under Gorbachev and the subsequent collapse of the U.S.S.R. led first to a dramatic easing and then to the abolition of censorship. Citizenship was restored to émigré writers, and Solzhenitsyn returned to Russia. Doctor Zhivago and We were published in Russia, as were the works of Nabokov, Solzhenitsyn, Voynovich, and many others. The divisions between Soviet and émigré and between official and unofficial literature came to an end. Russians experienced the heady feeling that came with absorbing, at great speed, large parts of their literary tradition that had been suppressed and with having free access to Western literary movements. A Russian form of postmodernism, fascinated with a pastiche of citations, arose, along with various forms of radical experimentalism. During this period, readers and writers sought to understand the past, both literary and historical, and to comprehend the chaotic, threatening, and very different present.