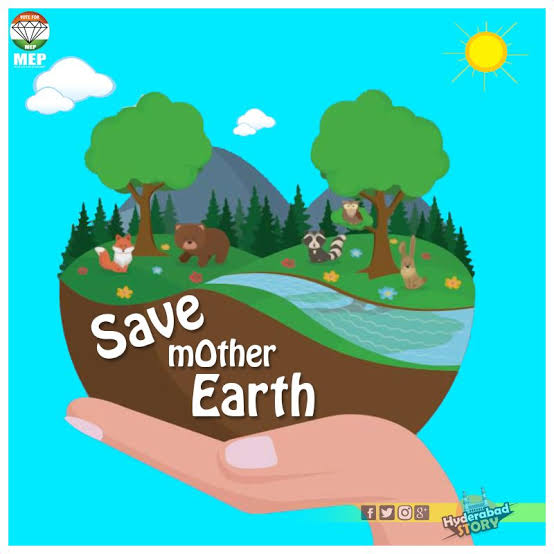 How is air pollution caused?

It’s caused by factories, power plants, cars, airplanes, chemicals, fumes from spray cans and methane gas from the landfill. One of the ways human causes the most air pollution is by burning fossil fuels. Fossil fuels include coal, oil and natural gas.

What can we stop air pollution?

Conserve energy: Remember to turn off lights, computers, and electric appliances when not in use. We must use energy-efficient light bulbs and appliances. Also, use electric cars, not fuel cars or gas cars. Stop those factories causing the most air pollution to stop this madness.

Facts you need to know about air pollution

Air pollution causes 1 in 8 deaths worldwide. Air pollution is a leading cause of many common killers. About one-third of deaths are from lung cancer, stroke, chronic diseases and from a heart attack. China has worse air pollution in the world. People in China and in Russia have to wear masks so they can’t get the air-related disease. I have lived in India and seen trees getting cut and huge smoke from factories and cars. Those who have asthma suffer from bad health with 358 million people being affected and 60% of people have asthma from air pollution. This pollution damages crops of around $11 billion worldwide. Indoor air pollution kills 4.3 million people every year. 92% of the global population live in places with unhealthy air quality. More than 7,000 politicians and major countries have committed to reducing air pollution emissions in their places.