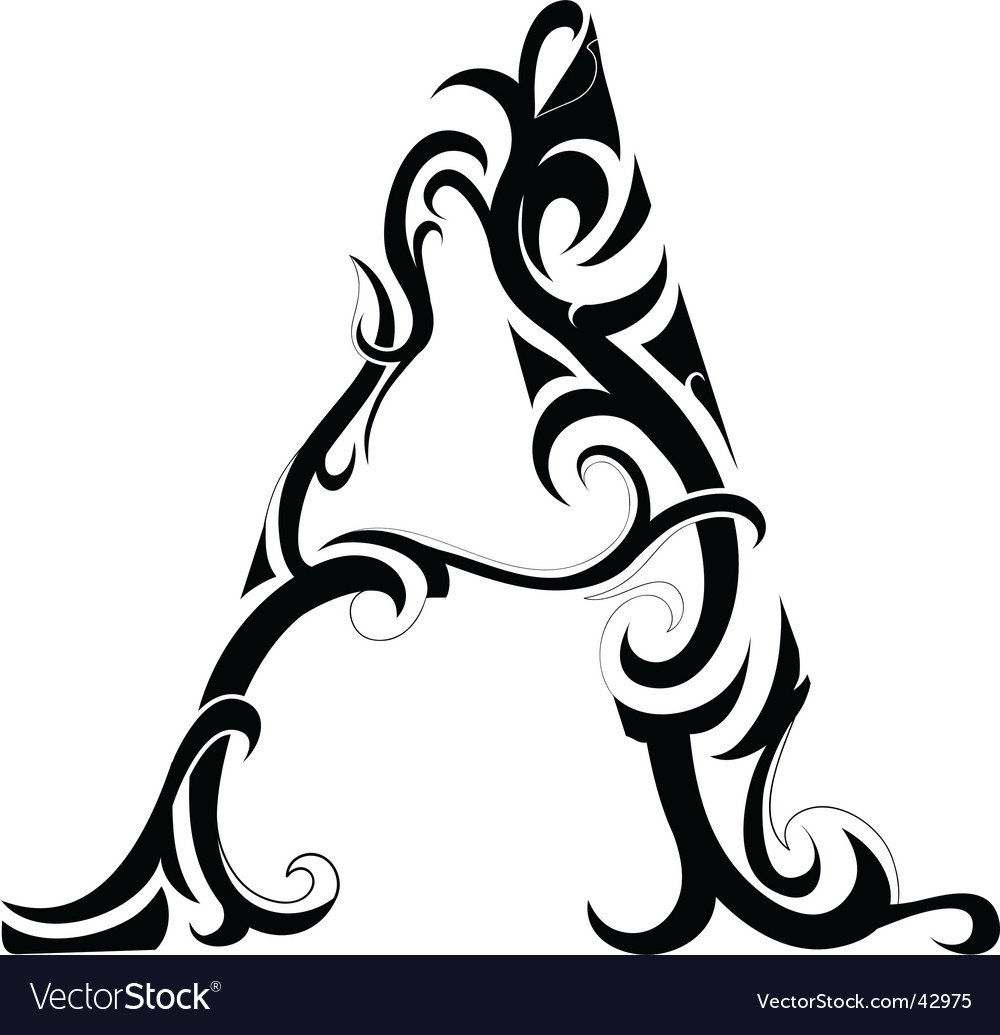 Allegory, a symbolic fictional narrative that conveys a meaning not explicitly set forth in the narrative. Allegory, which encompasses such forms as fable, parable, and apologue, may have meaning on two or more levels that the reader can understand only through an interpretive process.

Literary allegories typically describe situations and events or express abstract ideas in terms of material objects, persons, and actions. Such early writers as Plato, Cicero, Apuleius, and Augustine made use of allegory, but it became especially popular in sustained narratives in the Middle Ages. Probably the most influential allegory of that period is the 13th-century French didactic poem Roman de la rose (Romance of the Rose). This poem illustrates the allegorical technique of personification, in which a fictional character—in this case, The Lover—transparently represents a concept or a type. As in most allegories, the action of the narrative “stands for” something not explicitly stated. The Lover’s eventual plucking of the crimson rose represents his conquest of his lady.

Other notable examples of personification allegory are John Bunyan’s The Pilgrim’s Progress (1678, 1684) and the 15th-century morality play Everyman. Their straightforward embodiments of aspects of human nature and abstract concepts, through such characters as Knowledge, Beauty, Strength, and Death in Everyman and such places as Vanity Fair and the Slough of Despond in The Pilgrim’s Progress, are typical examples of the techniques of personification allegory.

Another variant is the symbolic allegory, in which a character or material thing is not merely a transparent vehicle for an idea, but rather has a recognizable identity or narrative autonomy apart from the message it conveys. In Dante’s The Divine Comedy (c. 1308–21), for example, the character Virgil represents both the historical author of the Aeneid and the human faculty of reason, while the character Beatrice represents both the historical woman of Dante’s acquaintance and the concept of divine revelation. The symbolic allegory, which can range from a simple fable to a complex, multilayered narrative, has often been used to represent political and historical situations and has long been popular as a vehicle for satire. In the verse satire Absalom and Achitophel (1681), for example, John Dryden relates in heroic couplets a scriptural story that is a thinly veiled portrait of the politicians involved in an attempt to alter the succession to the English throne. A 20th-century example of political allegory is George Orwell’s novel Animal Farm (1945), which, under the guise of a fable about domestic animals, expresses the author’s disillusionment with the outcome of the Bolshevik Revolution and shows how one tyrannical system of government in Russia was replaced by another.

Allegory may involve an interpretive process that is separate from the creative process; that is, the term allegory can refer to a specific method of reading a text, in which characters and narrative or descriptive details are taken by the reader as an elaborate metaphor for something outside the literal story. For example, the early Church Fathers sometimes used a threefold (later fourfold) method of interpreting texts, encompassing literal, moral, and spiritual meanings. One variety of such allegorical interpretation is the typological reading of the Old Testament, in which characters and events are seen as foreshadowing characters and events in the New Testament. The character Beloved in Toni Morrison’s novel Beloved (1987) may also be considered an allegorical figure who carries the collective memory and grief of slavery.