HOW TO BECOME A GOOD PROGRAMMER 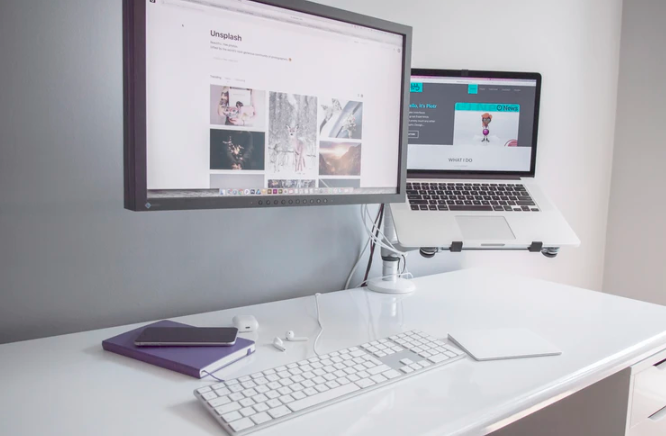 Now I tell you the most common and important problem when every person enters in the field of programing. Every new student of computer science if worried about something in this field then it is only the programming field.

If you want to become a good programmer you should learn First of all simple c language first when you start programming also do a paper work and make logics on paper not on laptop which also make you a good programmer.

Now you are thanking that why I can’t give a tip from starting the c plus plus (c++) Language. Because if you start from c plus plus language then you will escaped many thing which are important to learn basic programming logics.

Now when you starting learning c language don’t be afraid from the programming error and try to learn the programing error to how to remove this error and also what are the reason of this error coming In the coding.

When you aware how to handle the error in the code then there are many chances of becoming a good programmer. After c language start touching the c++ language in c++ Language there is extra part of object oriented language, in object oriented you learn classes and other many important topics. After the c and c ++ you should learn data structured in which you learn how to keep data in well formed.