Things you can know about the traditional dress of Assam 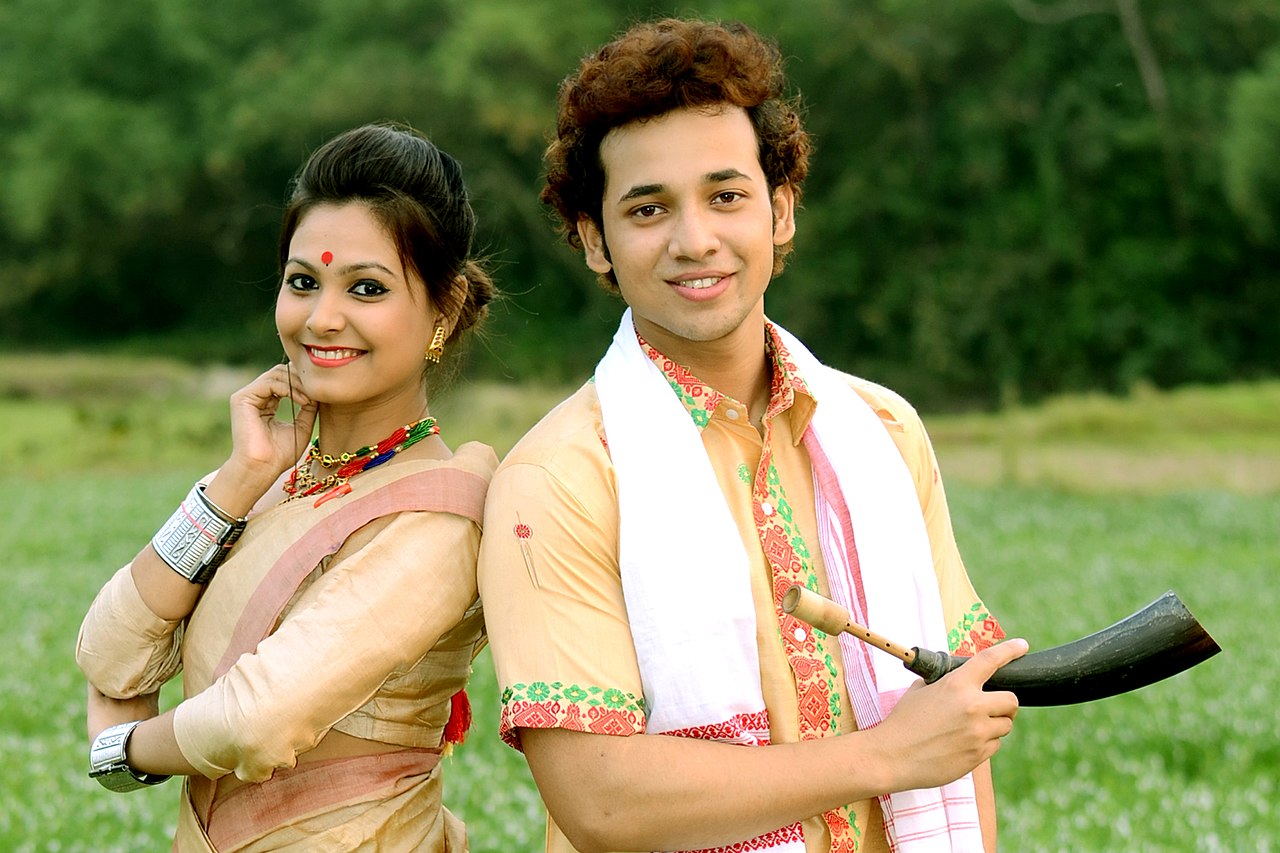 Assam stands as one of the seven states famous for their cultural difference. The population of North East India follows a quiet life unless it is a festival. The language also takes inspiration from numerous states in India but has a unique twist of the tongue that is difficult to replicate. You can recognize a North-East Indian person with how they talk, and there is nothing wrong with it. Most northeastern Indian people have a strong fluency in English, a language appreciable all over the world.

However, what shines differently is the traditional dress of Assam, as they have unique minimalism to their designs.

A lot of us are conscious of the benefits of Dhoti and its comforts, and it is only fair that Assam has its version considering it’s a part of India. A gomosa is a dress of Assam that holds a lot of significance in this state. The tradition of Gomosa makes it have a white color with red embroideries. Most Gomosas are handwoven to keep the Assamese culture alive with the men of this state. The purpose of Gomosa is to show respect to a particular person or occasion.

Most people know Mekhela Chador is the traditional dress of Assam for the women population. This cloth has two pieces, and women wear it similarly to the saree. The upper piece of the garment is known as the chador, and the lower garment is known as Mekhela. This attire is the main attire for the women and looks great with the various tribes who possess their tastes, cultures, and traditions that people are following for generations.

3. The Dimasa tribe of Assam

Like Punjab and UP, the men of the Dimasa tribe carry a Pagdi that withholds their pride in their name. Most Dimasa pagadis are yellow or green, but there can also be white pagadis with red threads that grooms wear as a dress of Assam.

The womenswear of this tribe is very artsy and consists of vibrant shades and glass arts. The name of this garment is Righy, and it’s a long piece of fabric that is standard than that of Mekhela. Bathormai is another clothing that looks very similar to Rigu but features a comfortable material use that allows it to be compatible for summers.

The men of Bodo Tribe wear Gomosa to cover their legs and standard shirts on their torso. This tribe has a unique footwear art that comprises wood and is called the Khorom.

The women of this tribe have very different clothing designs. You can see them wearing the Dokhna, a cloth that wraps around their body and runs from the chest down to the ankles. The artisans create the traditional dress of Assam to wrap around the body and tie it at the waist.

The Dokhna consists of a lot of bright colors and patterns. The people here tend to get creative with eri fibers and make many elegant dresses that everyone finds comfortable to wear.