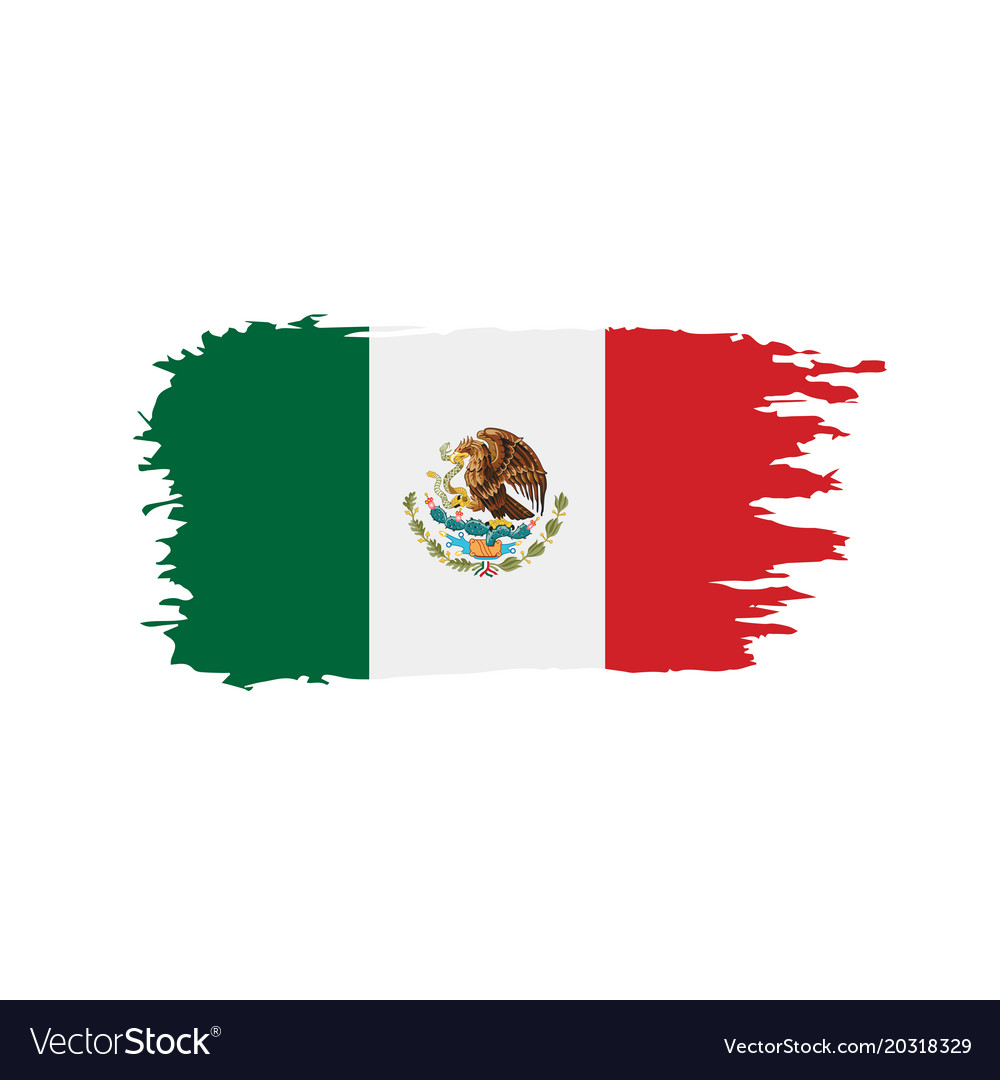 Mexican literature is one of the most prolific and influential of Spanish-language literatures along with those of Spain, Argentina and Cuba. It has internationally recognized authors such as Octavio Paz, Carlos Fuentes, Sergio Pitol, José Emilio Pacheco, Elena Poniatowska, Fernando del Paso, Juan Rulfo, Amado Nervo, Juana Inés de la Cruz and several others.

Towards the end of colonial rule in New Spain arose figures like José Joaquín Fernández de Lizardi, El Periquillo Sarniento is considered as an emblem of the Mexican literature and the first modern novel written in the Americas. By the second half of that century, works like Los mexicanos pintados por sí mismos, a manners book that gives a rough idea of how intellectuals of the time saw the rest of his countrymen. Towards the end of the century, during the Porfirio Diaz government, Mexican writers inclined towards the dominant European trends of the time.

To celebrate the centenary of the Independence of Mexico, there was a literary project surged Antología del Centenario which aimed to collect authors of the first hundred years of Mexico. This was truncated and only the first volume was published in two volumes primarily consisting of collected poetry. The poets of the time that were included were Friar Manuel de Navarrete, Fernando Calderón, Ignacio Rodríguez Galván. Notable modernists of the time included Amado Nervo and Manuel Gutiérrez Nájera. Other notable authors of that time were Luis G. Urbina, Efren Rebolledo, José Juan Tablada, Enrique González Martínez and Ramón López Velarde.

The emergence of the Mexican Revolution favored the development of journalistic genre. After the civil conflict finished, the Revolution theme appeared as a theme in many novels, short stories and plays like those of Mariano Azuela or Rodolfo Usigli. This trend would be an antecedent for the flowering of 'revolutionary literature', which was embodied in the work of writers like Rosario Castellanos or Juan Rulfo. A literature of indigenous themes, which aimed to portray the thoughts and life of the indigenous peoples of Mexico surged along with this revolutionary literature, although ironically, none of the writers were indigenous. The most notable indigenist authors of the time included Miguel Angel Menendez Reyes, Ricardo Pozas and Francisco Rojas González.

In alternative to these mainstream literature, also other literary styles were developed in the country, less known movements being outside the main focus. Among them, the estridentistas (1920s) that included authors such as Arqueles Vela and Manuel Maples Arce. Another relevant movement to the literary history of the country was a group of intellectuals known as Los Contemporáneos (1930s), which unified figures such as journalist Salvador Novo and poets like Xavier Villaurrutia and José Gorostiza.

During the second half of 20th century, Mexican literature had diversified into themes, styles and genres. There were new groups such as Literatura de la Onda (1960s), which sought for an urban, satirical and rebellious literature; among the featured authors were Parmenides García Saldaña and José Agustín; another literary style surged called Infrarrealismo (1970s), which sought to "blow his brains out the official culture"; La mafia cultural (1960s), was composed of Carlos Fuentes, Salvador Elizondo, José Emilio Pacheco, Carlos Monsivais, Inés Arredondo, Fernando Benítez among others. In 1990, Octavio Paz became the only Mexican to date to have won the Nobel Prize for Literature.