Just one of the Single guys 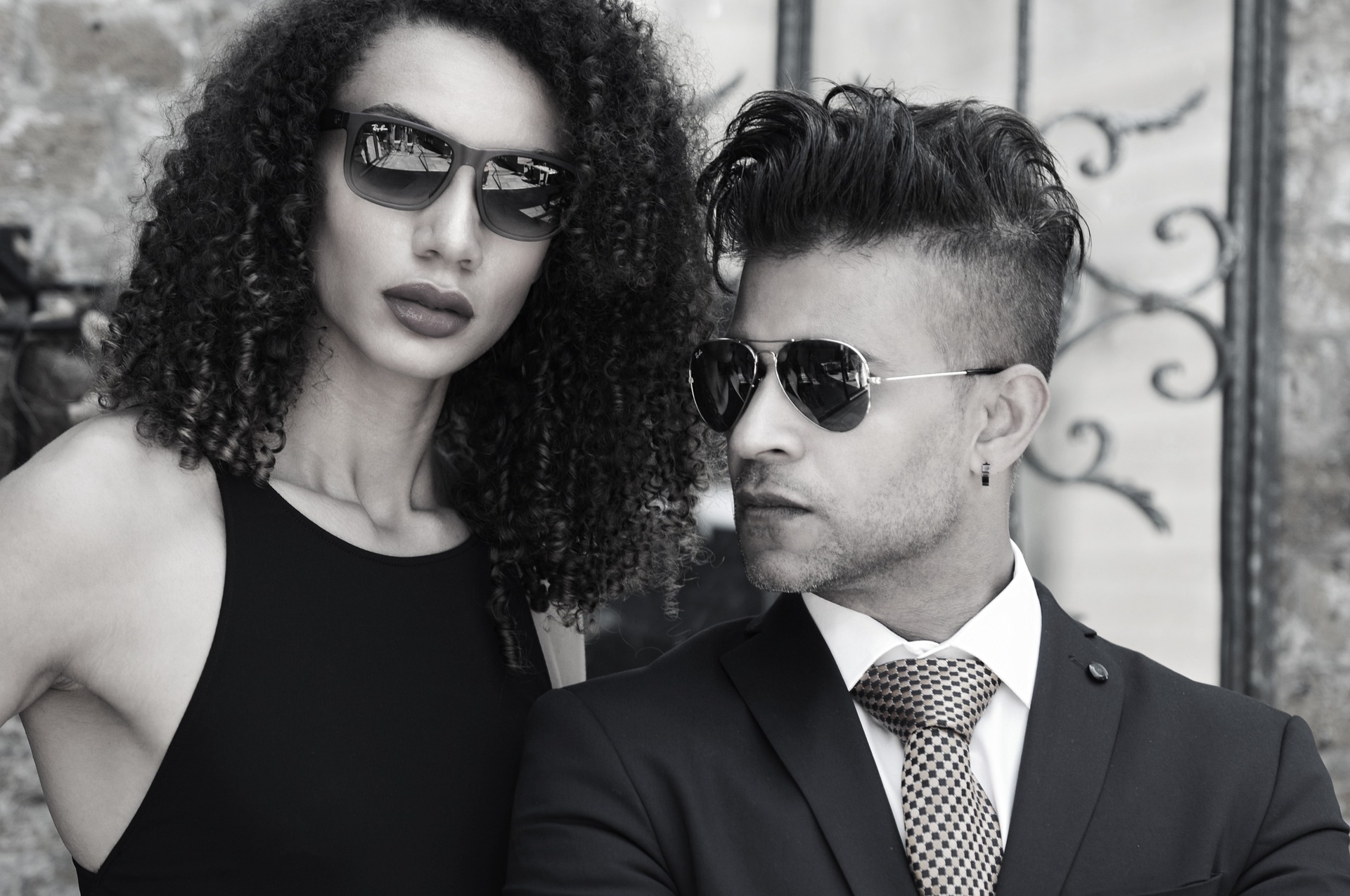 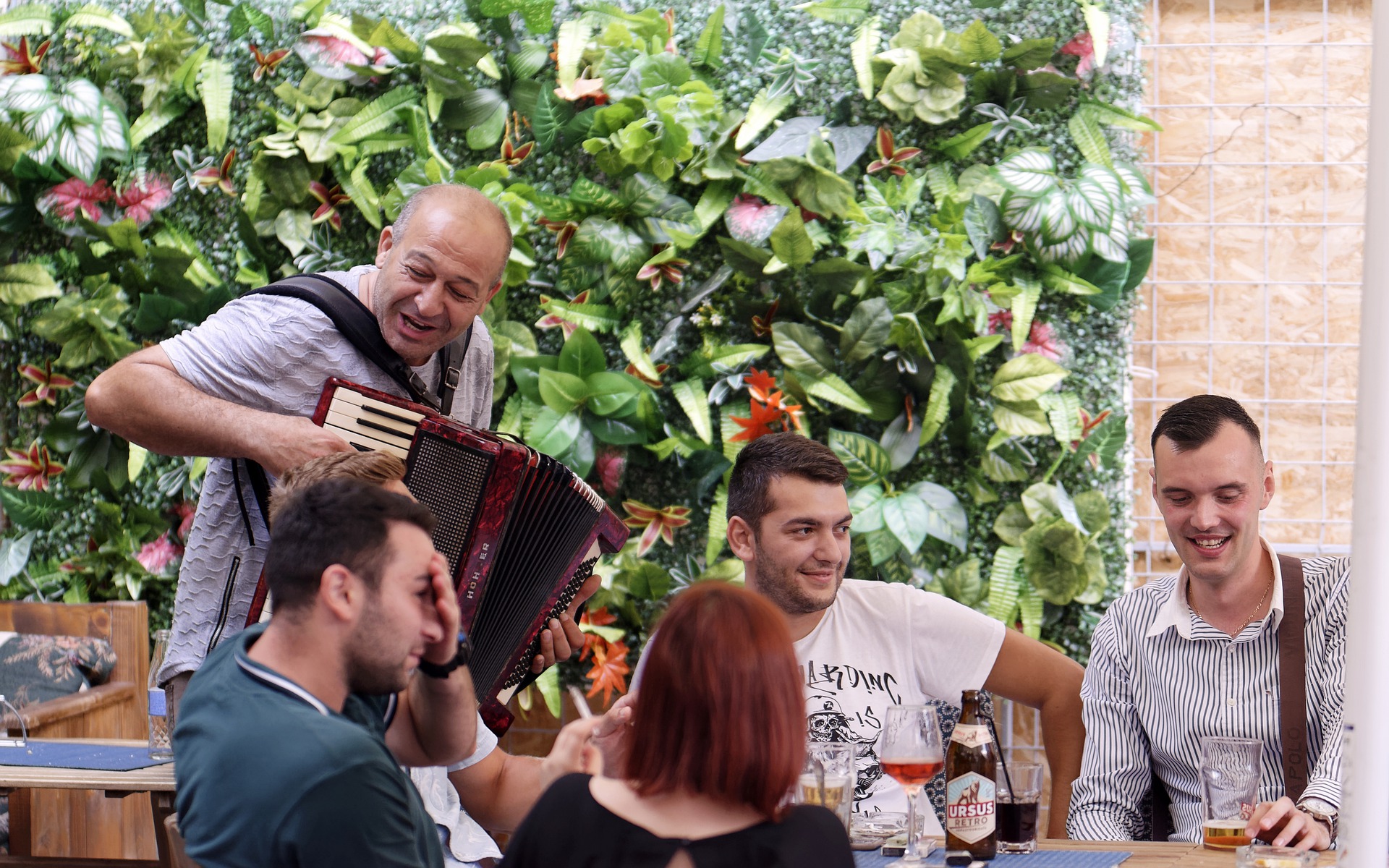 This phrase is enough to strike fear and loathing into any woman’s heart. Because at some time or another, we have all been “one of the guys”. Invariably we are trying to be cool. We are trying to spend time with the object of our affection, get to know him, share interests, have fun. And somehow in the process, it backfires. And instead of being a woman, we become one of the guys.

Most of the time this is a clear delineation. Something you see coming from a mile away. A battle you know you are losing even as you fight. However this time, it has snuck up on me from behind. I am surprised by being handed my guy card by The Friend.

There were no warning signs. He does not let me buy my own dinner when we’re out. He rubs my shoulders when he stands behind me in line. He picks up my tray when we’re at a place that requires us to bus our own tables. He holds the door for me always. If anything, I was starting to believe that we were moving farther away from the friendly territory.

But instead we were moving closer. This week I was informed that I “had my guy card revoked” when I pouted at dinner the other night. That’s right, dinner he had paid for. And shortly after he had reached over to casually pat my back. I was joking, as I am not actually a pouter, for the record. But it made him tell me I am pretty, so I’m not entirely sorry for being such a girl in that moment. And if it made him take back my guy card, then good! I don’t want it! When was I issued that damn thing anyway?

And yet…. it seems I am. Another battle lost here in the land of the One Date Wonder. I am not exactly batting a thousand these days.

You know, it’s been getting a little serious around here lately. I’ve been sporting my melancholy suit and just bringing the whole atmosphere down. That won’t do. So today I’m going to tell you about the guy I picked up talking about zombies. That’s right folks, it’s dating for the undead here in One Date Wonderland!

So here’s this redheaded guy with glasses on a dating site. And he’s tall. Already I swoon. But as I’m looking over his profile, I see he has taken all of these zombie survivalist tests…. and nothing else. Now my usual method of approaching that delicate first email situation is to pick out a detail (the sillier the better) and write up a goofy message based on that. In the past, I have used monkeys (more than once), paper clips, and now zombies. One of two things happens with this approach. Either the guy runs for cover, or he’s silly enough to date me. At least once, that is.

My redheaded zombie is silly indeed. We have now started what is easily the funniest ongoing email exchange I’ve ever had. And there is more zombie talk in it than I have ever had for sure. He is aggressive enough to ask me out without me hinting around at it. In fact, that zombie boy is already making his move. And despite everything, I am ever optimistic.

I simply can’t call this man the zombie. I will have to ponder a better name for him. In the meantime, maybe I should start writing a guide for dating the undead. I’m sure that’s a topic we haven’t seen covered before.