Meaning and Importance of Shab-e-Barat in Islam 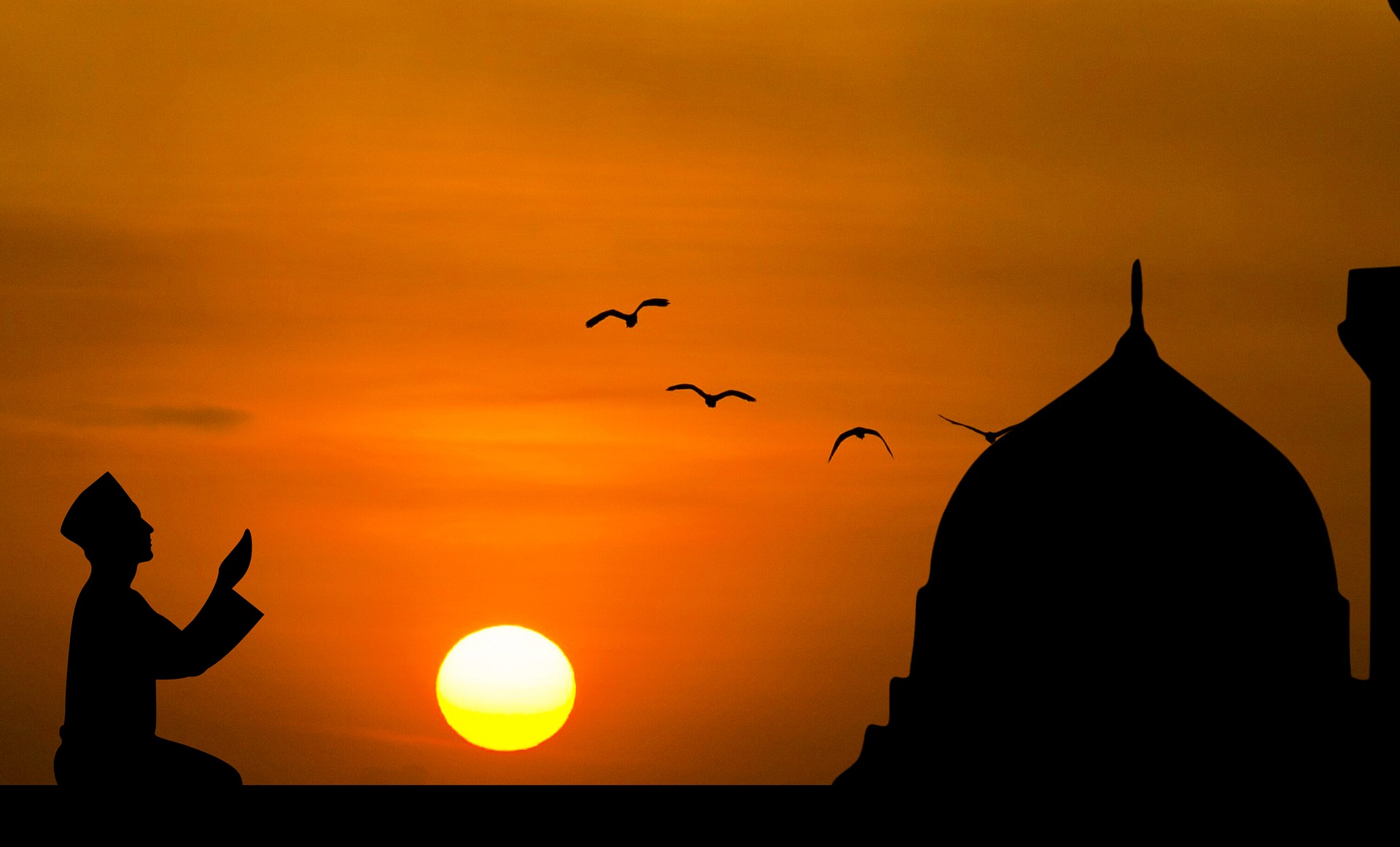 Shab a Barat, also known as the Night of Forgiveness, is a prominent Islamic feast held on the 15th of Islamic month Shaban. On this night, Muslims throughout the world seek atonement from Allah, the most merciful and beneficent. The night can also be utilized to ask benevolence for the departed and sick friends and family. On this auspicious night, it is considered that Allah determines the fate and future of all creatures on earth. Muslims throughout the globe commemorate the night in various ways based on ethnic variety and traditional practices.

Shab e Barat literally translates to the Night of Atonement. It is known by a variety of names in many countries across the world, including Cheragh e Barat, Barat Night, Berat Kandili, and Nisfu Syaaban. It is among the sanctified nights in Islam because of the attributes of the night. People utilize the nighttime to apologize for their forefathers' crimes and rescue them from fires of hell.

Shaban is the eighth month of the Islamic calendar and is amongst the four sacred months during which no battles are permitted. Muslims prep for the entire month of Ramadan by either fasting or eating healthful cuisine throughout this month. The month commemorates the change of the Qiblah, the 15th of Shaban, and the birth of Abbas ibn Ali. Muslims spend this month conducting positive actions and maximizing their Ramadan benefits.

Muhammad al Mahdi, the 12th Imam of Shia Muslims, was birthed on the 15th of Shaban. Since that day, the community commemorates the occasion like his birthday. Sunni Muslims, on the other hand, believe that Allah protected the arch of Nuh from a terrified and life-threatening flood on the 15th of Shaban. According to a hadith, Prophet Muhammad (PBUH) visited Jannatul Baqi on this blessed night. On that night, Prophet Muhammad (PBUH) prayed at the graves for his beloved ones. Having followed the deed, Muslims visit the gravesite of their dear ones to ask atonement for the departed.

The Importance of Shab-e-Barat

Aside from Shab e Barat history, scholars believe that on the night, Allah evaluates a person's previous acts and dictates their fate for the next years. Therefore, according to analysts, one must exclusively perform Shab-e-barat prayer at night if they practice night prayers on a daily basis. Instead, it would be regarded as a Bidah (religious invention), which is strongly frowned upon in Islam and is a major sin.

Muslims must offer Namaz on the 15th of Shaban before and after Isha. It is no different than other prayers. With surah Fatah, Muslims can recite surah Ikhlas, Ayat al Qursi, surah Qadar, or surah Takathur. For best advantages, execute as many rakats as feasible with approximately 12 rakats. Reciting tasbih tahlil following every 4 rakats boosts the blessings even more. Muslims also fast on this day as it also prepares them for the upcoming month of Ramadan.

Prayer and Duas for Shab-e-Barat

One should make dua to Allah, the all-forgiving in order to ask pardon. Salatul Tasbih, or the prayer for those asking mercy, is among the most commonly given prayers on the night. Muslims also offer Nawafil with 100 rakats. They can pray and supplicate whatever they want and Allah (SWT)will surely listen to it.

Shaban is one of the most blessed months of the year and its significance gets doubled because of Shab-e-barat. Muslims eagerly wait for this night and ask Allah (SWT) whatever they want. Most Muslims tend to undertake Umrah in this month as it is immensely blissful. This year, Shaban lies in the month of March, therefore, Muslims must take full advantage of December Umrah packages and perform Umrah to gather unlimited blessings