Erythritol - A One Stop Solution for Healthy and Natural Sweetening Needs! 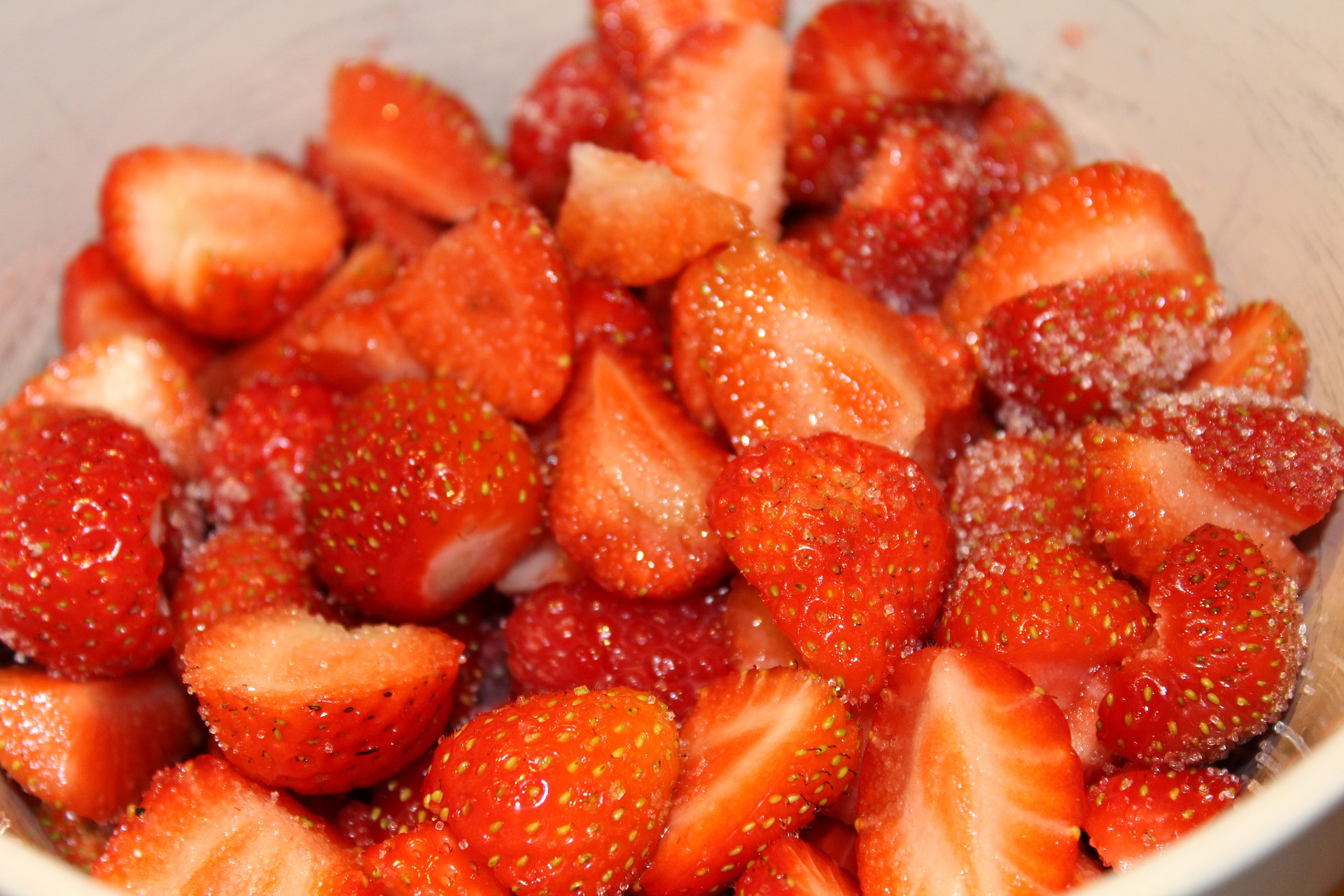 The low calorie sweetener, Erythritol, is a natural and a healthy substitute for sugar, which tastes just as sweet as sugar and without any calories. The negative factors of natural sugar are absent in this sweetener. Though it belongs to a class of compounds called sugar alcohols,

A sweetener without calories

Erythritol is different from all other sugar alcohols as it contains minimal calories than any other sugar alcohol. With only as much as six percent of calories, it contains seventy percent of sweetness and so very little need be used in food products and beverages. When produced on a large scale, Erythritol is created when a type of yeast ferments from either corn or wheat starch.

No effect on the blood sugar levels

No change in the blood sugar or insulin levels is seen when using Erythritol and has no effect on the cholesterol levels also. For people who are diabetic or are overweight Erythritol is an excellent substitute. It also acts as an antioxidant which helps reduce blood vessel damage usually caused by high blood pressure.

For adults having Type 2 diabetes, Erythritol taken for a month every day, helps improve the function of blood vessels which in turn help reduce risk of heart disease. On the whole, Erythritol is said to be an excellent sweetener because

How is Erythritol produced?

As they are low in carbohydrates it is used in keto friendly treats, candy, desserts and in diet soda and so is used in weight loss promoting foods. It also does not contribute to tooth decay or cavities, making it safe to use.

The usage of this natural sweetener

Other than producing a sweet taste, the natural sweetener is used in baking because it helps retain moisture, prevents browning and doesn't dry out the product.