Its upto you when to die 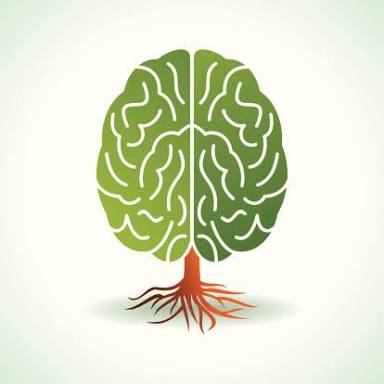 When I was a kid my mom used to tell me a little story about a king who was a brave fighter who won all the battles but later became sick and died.So I blindly started believing that everyone becomes sick and dies.Which basically appears true also but the truth is most people die even before their heart stops.

Humans are the most fascinating creatures on the planet.We are the most intelligent and sharp minded.what separates us from others is our higher mental functions i.e We can think,We can imagine,We can feel and act accordingly.As far as  human health is concerned it can also be divided into PHYSICAL HEALTH and MENTAL HEALTH.We usually just take care of physical health ignoring mental health(like a middle child).But in reality both goes hand in hand and complement each other all the time.

Everyone of us has encountered some kind of disease in their life time.The chronology of illness goes something like this

And this cycle continues.

I myself have been sick multiple times some times with minor illness and sometimes with some serious disease. Even I used to get depressed.But later I found out I can be as much fit I assume myself to be.So now what I do is whenever I feel sick I start feeling depreesed about it I start thinking most difficult time in my past,Which makes me realise that when I can survive that then i can survive anything.For instance recently when I was diagnosed as having Tuberculosis and started getting worried about it i thought of the time when my tooth was extracted.Then I realised that when i can bear that pain I can easily beat Tuberculosis.

Point is If you are Mentally healthy then the probability of  recovering  physically increases multiple times.That was just my method of keeping myself positive and in high spirits.Each one have their own things which give them positive energies.

So keep youself happy and be positive

everyday is a new day.