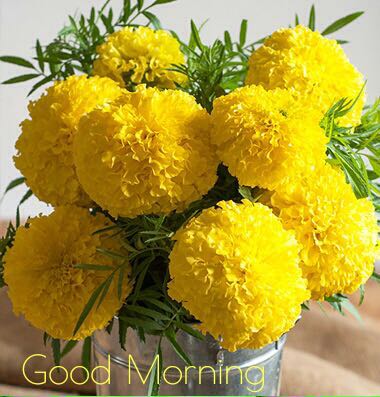 Sue and johnsy, two friends lived on third floor in  a small flat.

Johnsy was sufferring From pneumonia in november, she was lie on the bed all the time , just gazing out of window . Sue her friend was worried . She called the doctor . Although he came everyday, there is no change in johnsy 's condition.

The doctor asked sue "Is anything worrying johnsy" ?

The doctor informed her that it seems she has made up her mind that she is not going to well.

Then sue tried her best to make johnsy take an interest in things around her but in vain .

To take johnsy's mind off her illness , she started painting and whistling .

Suddenly sue heared johnsy whisper something. She quickly rushed to the bed and heared johnsy counting backwards . She was looking out of the window and was counting twelve ,eleven, ten ............

Sue fastly looked out of the window . She saw an old ivy creper climbing half way up the brick wall opposite their window. In the strong wind outside , the creeper was shedding its leaves .

They are falling faster. Three days  ago there was almost hundred of leaves . There are only five now.

When the last leaf falls , i will die , said johnsy . I have known this for the last three days."

To change the topic , sue said " i want to finish the painting .

Please my dear friend ," she begged johnsy," .......promise not to look out of the window while i paint."

She rushed down to meet with a old man crank who lived on ground floor.

He was a sixty year old painter. His dream was to paint a masterpiece but thag had remained a dream. Sue told everything about johnsy to him .

I will come with you and see johnsy ,said crank

He visited johnsy and turn off the curtains there .

It was raining heavily and an icy col wind was blowing . It seemed the leaf would fall anytime. Crank didnt say a word and went back to his room.

Oh.....look there is still one leaf on the creeper . It looks quite green and healthy.

In the evening , there was another storm but the leaf did not fell .

In the afternoon , the doctor came and told johnsy now has the will to live . Now i must go downstairs and see cranck . He is also suffering from pneumonia .

The next morning sue came and sat on johnsy bed. And told her that cranck died of pneumonia .

He was ill for only two days . The first day the jaintor found him on his bed . His clothes and shoes were wet. And he was shivering . He had been out in that stormy night.

Then they found a ladder nad a lantern still lighted lying near his bed . There were also some brushes and  green yellow  paints .

" johnsy dear ", look at the creeper, said sue. That's cranck's masterpiece . He painted it the night the last leaf fell".