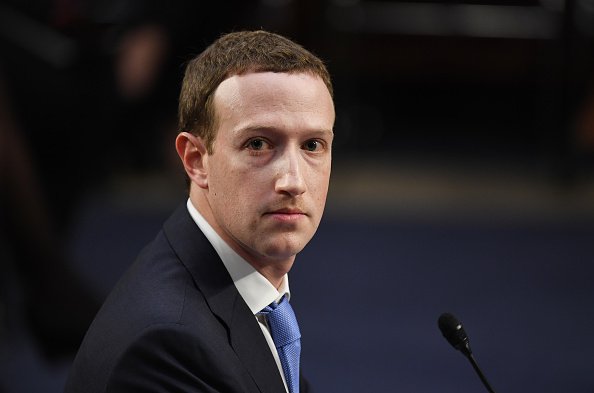 Once Mark Zuckerberg looks on Capitol Hill again for the second round of questioning, he will be hoping for nonentity so much as a rerun of yesterday’s recital. That went so well, Facebook’s share price leapt 4.5% on the day – with most of the boost coinciding with Zuckerberg’s made-up questioning by a committee of senators. The captions were precisely what he had required too: “Mark Zuckerberg outwits Congress,” professed the Axios website.

The one thing he will not need is for his investigators to have learned from, and vowed to correct, the single, clear lesson from yesterday’s session, an experience that has recurrently been confirmed over the years in both Washington and Westminster. Put simply: politicians are devastatingly useless at asking questions

Of course, there are exclusions. Parliamentary veterans still remembrance the late Robin Cook’s forensic interrogation of John Major’s administration over the matter of arms sales to Iraq. In the US, Senator Howard Baker pushed himself into Watergate fable by recurrently asking the same question round Richard Nixon: “What did the president recognise and when did he know it?”

However, all too often they miss the board. As that Axios report experiential: “Zuckerberg was well equipped, but he also benefited from redundant questioning that rarely encompassed smart follow-ups.” Part of the problem was the apparent unawareness, if not confusion, in the face of technology displayed by a maximum of the senators, many of whom are of a ripe out-of-date. At times Zuckerberg resembled the polite teenager who calls his grandparents, only to devote the afternoon viewing them how to turn on the wifi.

However, the broader problem is one shared by politicians of all ages, and not only when wrestling with tech. Again and again, a committee will have a crucial player accused of wrongdoing sit before them. Skilled with the fortuitous to nail that player once and for all, they will watch him, or she wriggle away, intact.

Observer the 2011 advent of Rupert and James Murdoch before the Commons culture committee. It was billed as the confrontation that would, at last, force a confession of fault in the phone-hacking affair. In the end, the session was evoked for the shaving foam pie a comedian hurled into the face of Murdoch Sr, and the lightning reply of Murdoch’s then-wife, Wendi.

That juncture triggered the same sense of hindrance felt by anyone who watched Zuckerberg’s testimony on Tuesday. In both cases, the legislators mostly failed to ask short, sharp, specific questions of a kind that demands a clear, illuminating or uncomfortable answer. Instead, they asked a snowstorm of several issues in one go – which permitted the Facebook founder to cherrypick which bit he wanted to answer also which he tried to ignore – or used their transitory sharing of time to explain their views rather than seek his, or asked such broad, concrete questions that Zuckerberg was allowed to reply with windy, time-filling banalities.

The apparent contrast was with the kind of interrogation meted out daily by the likes of BBC interrogators Mishal Husein or Andrew Neil: precise, tenacious, and unforgiving of logical contradiction. It is hard to envisage Zuckerberg sailing through that generous of examination quite so cheerily.

What accounts for this obstinate catastrophe by politicians handed the role of inquisitor? It cannot be a lack of training. So many politicians commenced as lawyers or journalists, where asking interrogations is half the job.

Part of the answer is operational. These committee sessions mean the role of the interrogator is shared amid a dozen or more people, each allocated as little as five minutes. The lack of a single inspector militated against sustained questioning, with follow-ups and repeated insistently on the subject for an answer that much stiffer.

The remedy would be firmly careful coordination, so that the MPs or senators would agree in advance on overall approach, deciding the three or four fundamental questions and continuing with them until they got answers – with each associate picking up where the other left off.

However, that goes against most politicians’ instincts. They compete with each other more readily than they cooperate. That is perceptibly true when there is a partisan divide, but it is true too of supposed allies in the same party: they are rivals, each straining to see their brilliant question turned into a moment that makes the TV news or, better still, goes viral.

The problem might lie even more rooted. For what makes a truly good questioner? It requires not just curiosity, but the ability to sublimate if only for a while, your views as you tease out those of your interlocutor. Too many politicians struggle with that. You could see that yesterday: several senators came unstuck because they wanted the world to know what they think, which allowed Zuckerberg to hold back what he thinks and knows and does.

The answer is for these committee members to allow their more tech-savvy aides to work together and come up with a list of questions that would honestly put Zuckerberg on the spot – and then act as a unit to get answers. It would require politicians to make a fundamental change in the way they operate. Moreover, that, you might say, is a massive ask.

Wow. Senators on both sides of the aisle are apparently determined to hold Zuckerberg answerable for Facebook’s role in preventing them from being rained continuously with the web’s most viral content.:00 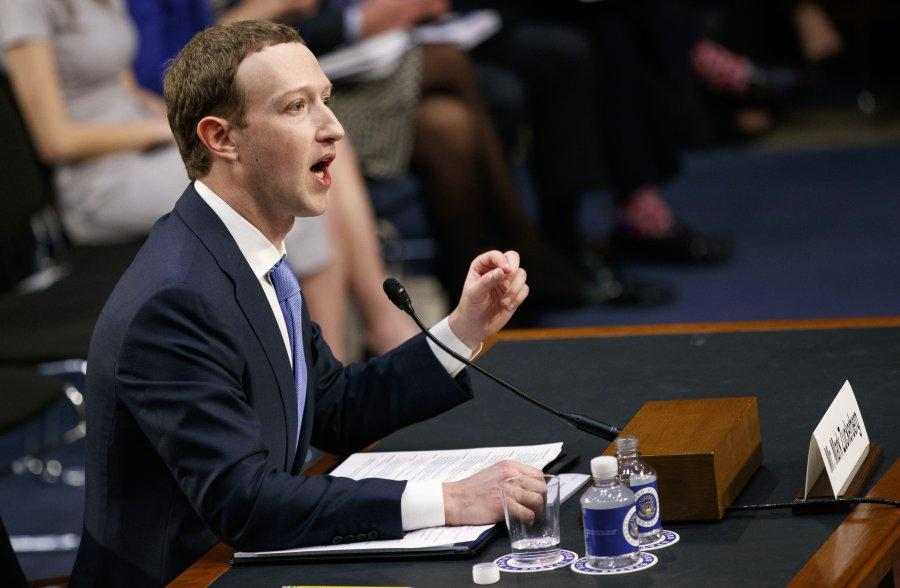 About two minutes into Zuckerberg’s prepared testimony, committee chairman Chuck Grassley interrupted the Facebook CEO, pulverised his fists on the table and angrily necessitated to know why viral-worthy quizzes, articles, also videos are now getting only a portion of the number of shares as they were before the recent algorithm change went into effect. Zuckerberg must be feeling the heat now as senator after senator grids the Facebook founder on why thousands of Americans, despite liking and following Facebook page, are no longer seeing the majority of the site’s incredibly clickable web content in their newsfeeds.

“Mr. Zuckerberg, your site’s reckless algorithm changes have all but damned trove of highly shareable stories and videos to rot in obscurity,” added ranking member Dianne Feinstein. “Before Facebook’s algorithm change, various content was receiving thousands of shares on Facebook, and justly so, I might add,” she sustained. “I sit up in bed, wide conscious every night at 3 a.m., upsetting that their valour is a heartwarming video that Facebook’s algorithm has caused me to miss, and I get so worked up I cannot get back to bed for hours. Your website has instigated me to take the bottle to dull my concern, which has pushed away my family. My life is derelict, and the careless activities of your website are to responsible, sir.”

Incredible. There’s no question the Facebook CEO is in hot water, and if he cannot give the Senate committee the answers it is looking for, Facebook could be facing stiff, new regulations that would ensure Congress that highly clickable content gets the widespread shares it deserves.