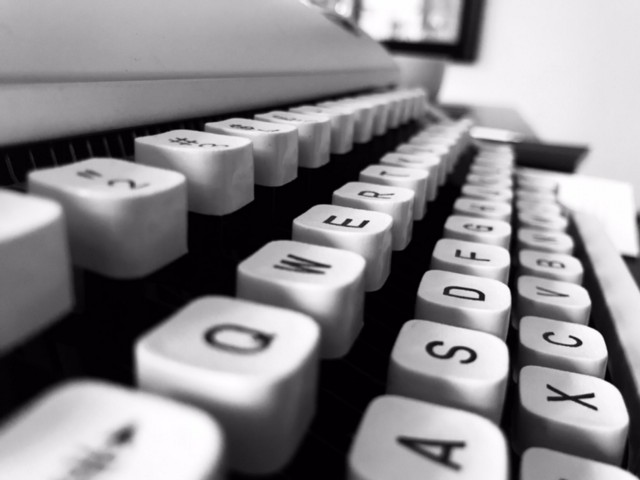 The pros- enhancement in the field of technology, military applications, 25 million dollars to help people with disabilities (Microsoft), the Google brain- translate languages without prior training.

Thank you for reading:)