Actor Sridevi ! is no more ? 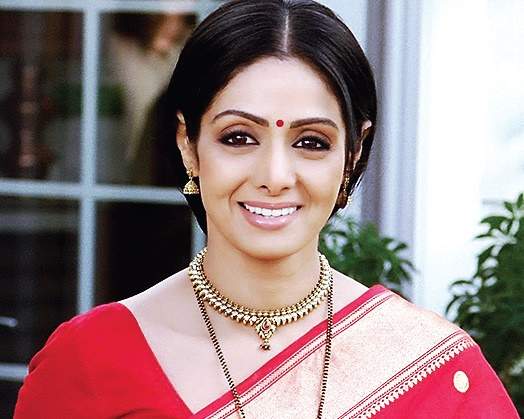 Her sudden death shocked Bollywood and legions of her followers who reached outside her Mumbai house.

Prime Minister Narendra Modi tweeted his condolences. "Saddened by the untimely demise of noted actor Sridevi. She was a veteran of the film industry, whose long career included diverse roles and memorable performances. My thoughts are with her family and admirers in this hour of grief. May her soul rest in peace," he said.'

President Ram Nath Kovind tweeted: "Shocked to hear of passing of movie star Sridevi. She has left millions of fans heartbroken. Her performances in films such as Moondram Pirai, Lamhe and English Vinglish remain an inspiration for other actors. My condolences to her family and close associates."