India at the Commonwealth Games 2018 Part 1 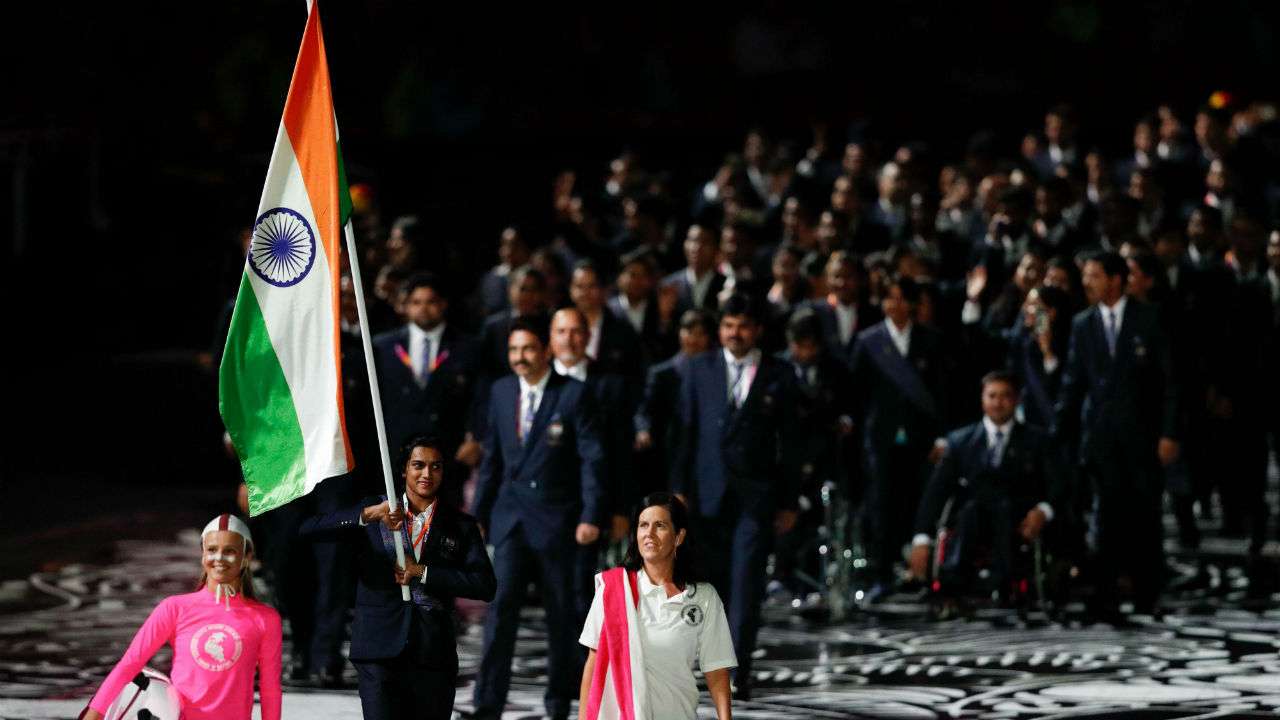 India has sent a 326-member contingent, including 218* (including eight para-athletes) athletes, for the 2018 Commonwealth Games at Gold Coast, Australia starting on April 4. In the last three editions of The Games, the Indian contingent has amassed a total of 215 medals - 50 in 2006, 101 in 2010 and 64 in 2014. We have players representing the country in a myriad of fields like the national sport of hockey to para sports. Also, with a large contingent comes a larger weight of expectations on all the athletes.

These competitions are certainly a shot at redemption for many athletes. Ankur Mittal had finished fifth in the 2014 CWG. Mittal turned his fortunes around by winning a bronze medal in the men's Double Trap event at the 21st Commonwealth Games on Wednesday, scoring 53 points to finish third on the podium at the Belmont Shooting Centre. Another Indian in the fray, Mohammed Ashab, had won a bronze medal in Glasgow four years ago, finished fourth with a score of 43. Shreyasi Singh also grabbed Gold in Women's Double Trap Event.

Jitu Rai clinched gold in men's 10m air pistol and does it in style as he broke the Commonwealth Games record with a score of 235.1. Om Mitharval turned out to be the real MVP after winning the bronze in Men's 10m air pistol and also Men's 50m Pistol adding to the goals tally. 17 year old, Mehuli Ghosh won Silver while Apurvi Chandela claimed the Bronze In Women's 10m Air Rifle event.

Heena Sidhu shot down the gold as well as the games record in the women's 25m pistol event. Heena notched up a new CWG record of 38 points in the final to take the title in style Elena Galiabovitch of Australia scored 35 to take silver while Malaysia's Alia Sazana Azahari got bronze with 26.

"I am exhausted, those are my thoughts on today's performance. Thankfully, my trigger finger which has been giving me some trouble because of a tingling sensation was alright today" Sidhu quipped while speaking to reporters as she added referring to a nerve problem she has been battling for the last few months.

Boxer Duo Gaurav Solanki, Vikas Krishan Yadav make it look easy as they Enter Semi-finals in the 52kg flyweight and 75kg middleweight divisions with 5:0 comfortable victories. Thus, confirming another couple of medals to the Indian tally.

India boxing star MC Mary Kom defeated Sri Lanka's Anusha Dilruksh to enter the final of the women's 48 kilogram category assuring a silver. Mary Kom has been an inspiration for many years and now wishes to give back to the country to produce more champions like her. Prime Minister Narendra Modi will inaugurate the 'Mary Kom Regional Boxing Foundation' in Imphal on March 16 in Imphal on March 16 and present in the long-awaited event will be Olympic medallists -- boxer Vijender Kumar and wrestler Sushil Kumar. Nestled at the foot of Langol hills in Manipur's Imphal West district, Mary Kom's Boxing Academy, spread across 3.3 acres, is around 10 km from the center of state capital Imphal. It currently houses 45 young boxers, including 20 girls, at the three-storey building. The academy's construction was funded by National Sports Development Fund (NSDF).

"The foundation is grateful to both central and state government for establishment of these sports facilities after many years of struggle since its inception in 2006."

A five-time world and Asian champion, Mary Kom is also the country's only woman boxer with an Olympic medal (a bronze won in London 2012 Games). The 35-year-old was christened 'Magnificent Mary' by the International Boxing Association (AIBA) a few years ago for her stellar career, which also includes an Asian Games gold medal. The most recent chapter of her extraordinary life journey was becoming a Rajya Sabha MP in 2016 and winning her fifth Asian Championships gold medal a year later.

India women's table tennis team on Sunday scripted history as they clinched their first ever gold medal at the Commonwealth Games.

Also, India Beat Nigeria 3-0, claiming Table Tennis Men's Team Gold After 12 Years to add to the women's gold that the country had snared on Sunday. India's campaign was led by the veteran Achanta Sharath Kamal, who had to fight hard to overcome Bode Abiodun 4-11, 11-5, 11-4, 11-9 to give India a 1-0 lead. 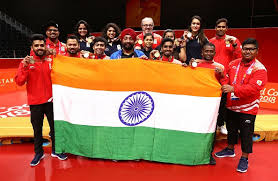