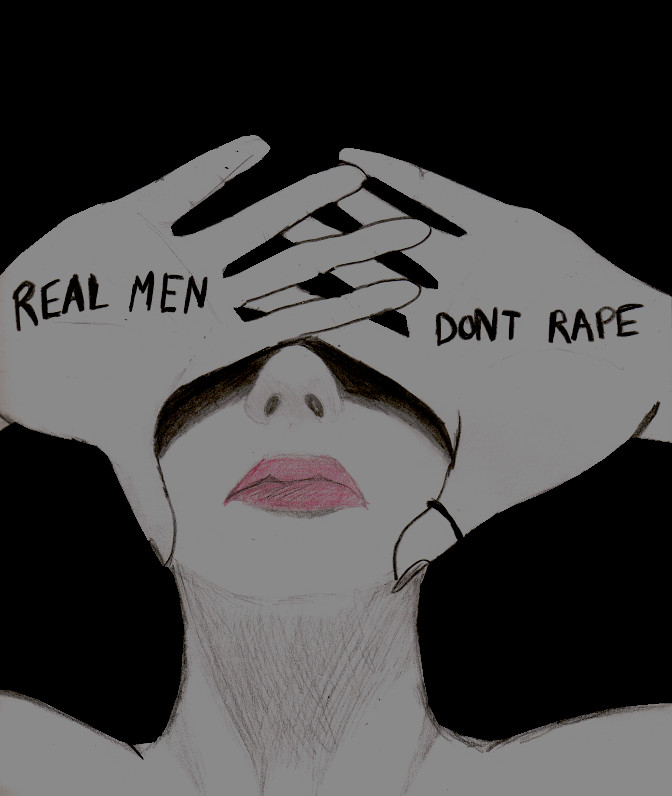 "RAPE" Why is this small little shit word playing such a big role in this day to day life? Every second day there is 1 or more cases of RAPE..this news are daily read in the headlines of the newspaper, whether its an adult,teen, a child or a senior citizen.. how can these wild men do such kind of plays with the girls..? are these men so frustrated without sex that they end up forcing the females and end up raping them?? These cases happen every now and then.. at any time day or night.. Initially, such cases happened with only adults or teen girls.. Gradually..The young girls became victims by their own male friends who r frustrated, by their relatives, or some holy people who are in disguise.This category is the most affected by these frustrated men..This victims are usually those high school girls or college girls, or just passed working girls.. such men also find chance with middle aged or a senior citizen. They approach them when they are alone, come in some disguise of workers or sort of and then find a chance and pounce on them, and after lots of research the officers found out that the reason behind that was nothing else except theft and robbery.. This is nothing, these frustrated men have not spared the girl child also.. In these cases there are less of disguise but they are been raped by their own male seniors, teachers, school peons, not only them but their own relatives also. So cruel...Now the question is.. how long is this gonna go. Nobody might have thought the after effects on the victims.. 85%of the victims end up with suicide,10% of them file a case on those men, and the remaining thinking of their family, self respect and dignity remain quiet and silently enters a stage of depression and accepting all those negative aspects coming towards them and try to live their life with a new sunrise in their life with a new faith in life, but can never forget that cruel moment when they are forced for such an act in such a manner that they can never take the word SEX positively..Due to these rape cases, even the best of educated parents dont prefer to bring or even adopt a girl child, just thinking that there is a big tension in this beautiful world which is turning out to be dirty just because of those dirty, frustrated men spreaded all over.. The parents are scared.. they say they cannot keep a watch on their daughter always... they have to leave them so that they can live their own life..but it is the girls who have to be very careful of these kind of men.. and if in case there is a bad time.. who is gonna spare their child in this world.. Its becoming very difficult to survive for the girls in the coming generation.. its a very big question..Whom should we trust in our life?? Can we have a blind faith on someone in this world?? Its very difficult to reply. When r we gonna be free from this confused puzzle? Or rather will we be able to come out of their puzzle by solving it?? VERY DIFFICULT.. Please help these girls/women to get out of this nuisance and fight for justice not for 1 or 2 victims, but for those thousands of them, by forcing the govt to introduce a harsh law for these rapists. #smblogcontest