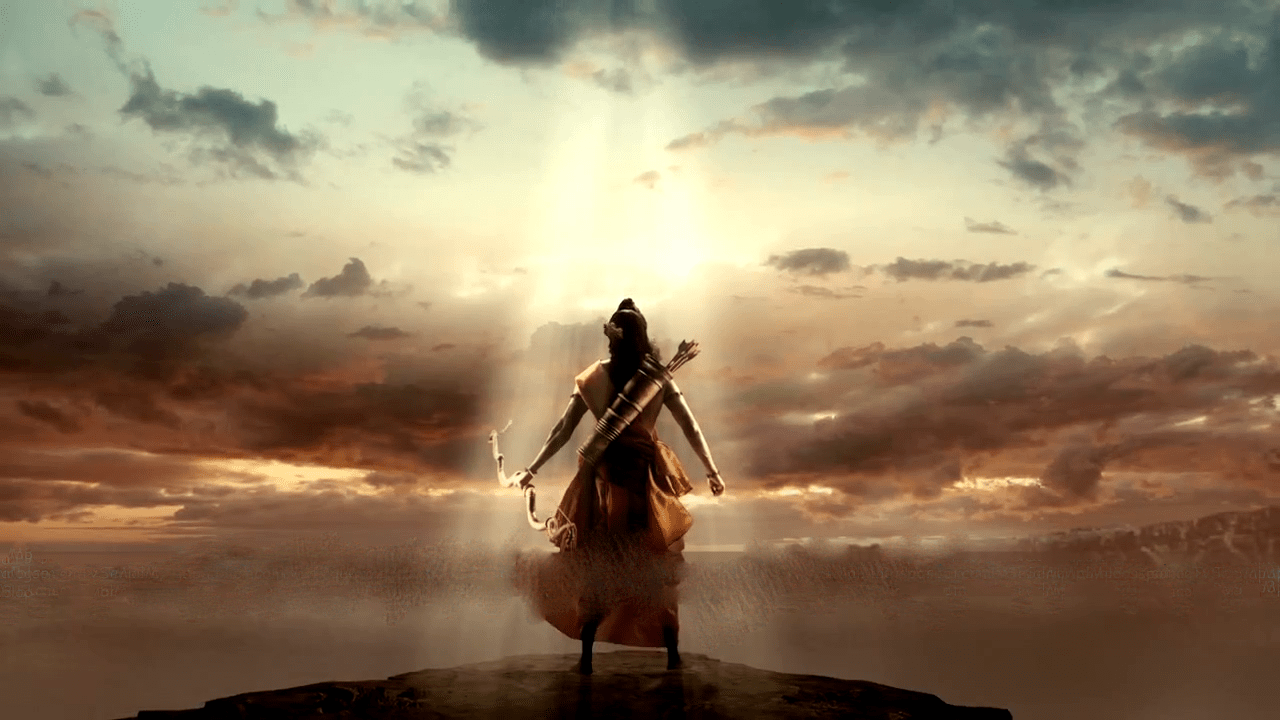 Have you ever wondered on the question, how many Ramayanas? I didn’t. Being a fiction writer it never happened to me to write on mythology until I had a discussion with a Jain friend who said according to Jain Ramayana, it is Lakshmana who ultimately kills Ravana and not Rama as told in the Hindu version. In the end, Rama who lead an upright life renounces his kingdom, becomes a Jain monk and attains moksha. On the other hand, Lakshmana and Ravana go to hell. Also It tells that Sita was the daughter of Mandodari! whereas Valmiki Ramayana (Srimad Bhagavatam) and other scriptures say Mata Sita appeared from the Earth and disappeared in the Earth.

This new story fascinated me and I did a small research on how many Ramayana’s were there and the true meaning behind them all.

Depending on the methods of counting, as many as three hundred versions of the Indian epic poem, the Ramayana, are known to exist. Sanskrit alone contains some 25 or more telling’s belonging to various narrative genres. The oldest version is generally recognized to be the Sanskrit version attributed to the sage Valmiki.

Now the main question arises is,

Is the Ramayana, a mere story or an allegory on the struggle between good and evil?

Or is it a chunk of history elaborated as a narrative of a nation?

The answer that I found was, Ramayana is all these, and perhaps more. It is history, a story, an allegory; more than anything it is a tradition of narratives. For every Rama there is a Ramayana, each reflecting the age in which it is narrated. In the centuries when the Bhakti movement flourished across India, Valmiki’s maryada purusha Ram made way for the divine philosopher king of Kamban and Ezhuthachhan. For Kabir and Thyagaraja, who followed them, Rama was an abstract ideal. So was it for Gandhi who wove in an ethical concept of Ramrajya into his narrative of a free India.

After Valmiki, the itihasa kavya continues to live in many forms, many tongues; each actually narrating a new story. So, all Ramayana’s and Rams are same. The meaning is to enlighten people through different stories. Finally, what matters is the story, not the teller. What matters is the knowledge, not the version.