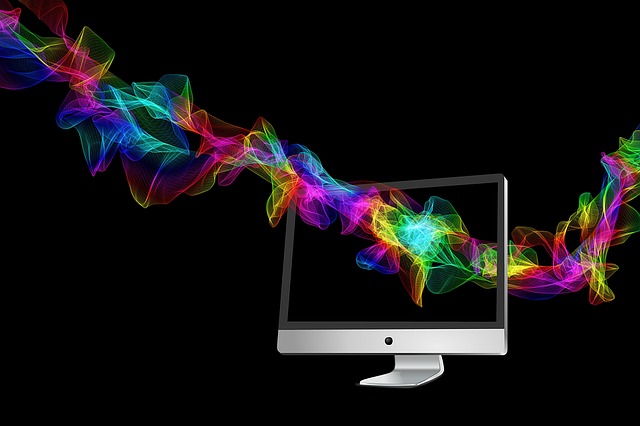 Most of us know “Emotional Intelligence” as gut feeling. This is more or less like your IQ. While your IQ tells what your capacity to learn and comprehend is, EI or Emotional Intelligence identifies your own emotions and emotions of others. Scientists say that people who have a high EI tend to have certain behaviors. Here’s a quick list of some along with their benefits -