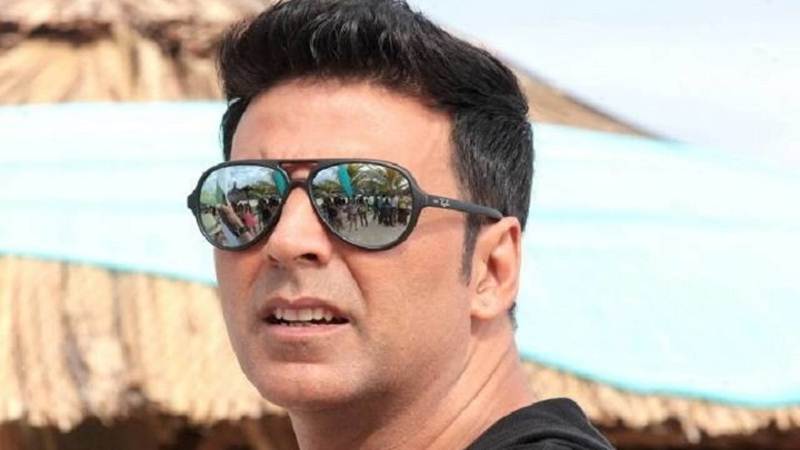 Akshay Kumar was born as Rajiv Hari Om Bhatia on 6th September 1967 in Amritsar.He changed his name to Akshay Kumar for professional reasons.His career in the tinsel town spans over twenty- five years.He has worked in more than 100 movies.He is the fittest actor of bollywood and still going strong.

Born in a middle- class  Punjabi family he wasn't keen on academics.He did his schooling from Don Bosco School, Darjeeling.Soon he shifted base to Mumbai and took admission for graduation in Guru Nanak Khalsa College, Mumbai but he showed no inclination towards studies so he dropped out after a year.His only interest was acting.He loved martial arts and managed to procure a black belt in Taekwondo in India and then left for Bangkok to study martial arts.Here he  learnt Muay Thai a kind of martial.He sustained himself by working as a chef and waiter in Bangkok.On his return back to India he worked as a peon  with a travel agency in Kolkata ,then he went back to Mumbai and became a martial arts teacher.One of his students initiated him into the modelling profession.Here he made good money but he wanted to join films.He got his first portfolio made at the Juhu Bungalow,   now he owns it.

He had tried to audition for Rajesh Khanna's movie Jai Shiv Shankar but he wasn't successful.His first main movie was SAUGANDH.He worked in eight movies with the title Khiladi so was named Khiladi Kumar.His comedy role in the movie Hera -Pheri brought him accolades.

His film career from 1991 to present has been great . He has won a National Filmfare Award for  Best Actor for the movie Rustom.He has given blockbuster hits in Welcome, Namastey London, Hey Babyy.His acting in Toilet Ek Prem Katha and Padman has won appreciation.

He is married to Twinkle Khanna the daughter of superstars Rajesh Khanna and Dimple Kapadia.A disciplined, family man who starts his day at 4 in the morning and ends it by 7 in the evening.He has two children a son and a daughter.An actor devoid of vices.

He has risen from a middle-class man to a rich, flourishing actor.If one has dreams he can turn them to reality with hard work.