Bigg Boss seasons are graded from worst to greatest 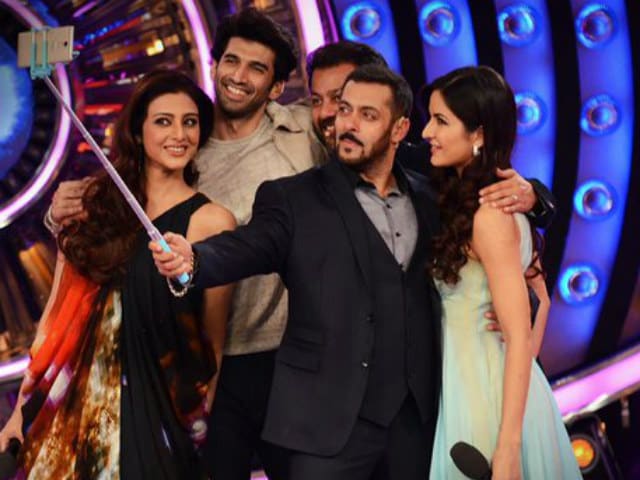 Some seasons left an indelible impression on me, while others were erased from my memory by the Eternal Sunshine of the Spotless Mind. Aren't you seeing where we're going? So, without further ado, here is our list of the best and worst Bigg Boss seasons, from worst to best.

It's abhorrent! In my opinion, this was the most boring season of Bigg Boss. It was the most funny thing the season had to offer when Rimi Sen stood there whining about being on stage. If nothing else, I can thank the season for Nora Fatehi.

The third installment of the Bigg Boss franchise is Bigg Boss 3.

Bigg Boss is being utilized to harass inmates at Tihar prison this season. That's what I came up with. However, it is one of the uses for which the season is ideal. Amitabh Bachchan used to host it, and he was possibly the show's single saving grace at the time. All I have to say is that KRK was a contestant on the show, and Vindu Dara Singh was the winner, to support my point.

On this planet, what season was it? To be honest, we can't think of a single good thing about this drab and uninspiring episode of the Bigg Boss franchise. Inside the house, the only thing going on was Sreesanth's constant arguing like a toddler, which was irritating to watch. Dipika Kakar was the sole bright spot on the show. Don't get us started on Anup Jalota and Jasleen Matharu's phony romance. The producers rightly chose to stop using commoners after this season.

The show was a disaster on the first day. Shakti Kapoor has been thrown into a house with just female contestants. Who in their right mind would think of such an odd theme? None of the candidates on the ballot that year are household names. She was well-known, like Raageshwari, but I doubt anyone outside of the 1990s knew who she was. The vast majority of the contestants were in a similar situation. Later in the season, the producers had to bring in a few male participants including Sunny Leone to keep things interesting and save face. Salman was only present in part as the host, to add insult to injury.

The season was hosted by Shilpa Shetty, who had just won Celebrity Big Brother and had become an international sensation. To their credit, the producers tried everything possible to make the show a success. The contestants included Rahul Mahajan, Monica Bedi, Sambhavna Seth, Payal Rohtagi, and Raja Chaudhary. But, alas, the cringe factor this season was just too high. The second season of Bigg Boss was far from elegant.

The season was dull until Imam Siddiqui appeared as a wild card contestant. The reality program was never the same once he blew into the building like a tornado. Urvashi Dholakia and Rajeev Paul were in responsibility of keeping the show running after him. This season, though, there were far too many names that brought little to the cast.

The fact that Bigg Boss 8 debuted so soon after a season that was unbelievably successful worked against it. Bigg Boss 7's brilliance was tough to match, but Gautam Gulati and Karishma Tanna gave it their all. During the season, it was a lot of pleasure to watch these two eye candies fight like mortal foes.