The Reasons Behind Mortal Kombat’s Popularity 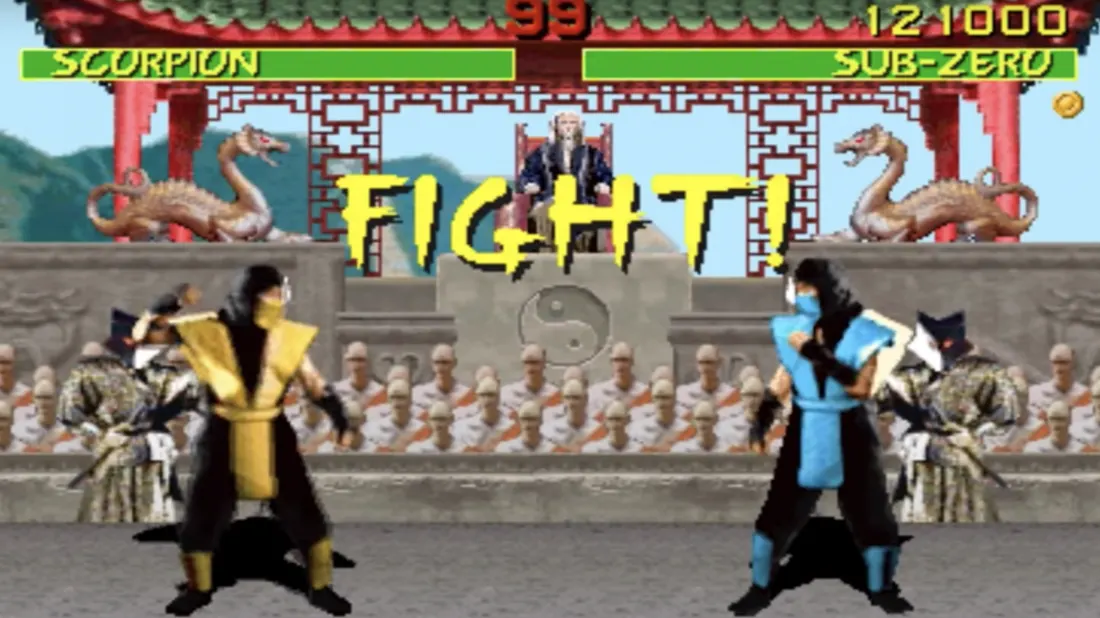 A question about Mortal Kombat’s popularity is seemingly nonsensical. Everyone knows why is it so popular, right? Sort of, but not really.  We’re almost thirty years removed from the first inception of this glorious series, and the information that reaches the newer generations gets more and more diluted. Most of the time it gets downplayed to the simple “it has blood and gore,” which is only partially true. While it did undeniably help the initial surge of popularity, it wasn’t the sole contributing factor, and many more pieces needed to be slotted into place to maintain this for years to come.

Exploding unto the scene

The original Mortal Kombat was released for arcades in October of 1992. It instantly became a major hit, and that can be attributed to several factors. The most popular arcade fighting game at the time was Street Fighter II, a worldwide phenomenon in its own right. It offered refined gameplay, undeniably great controls and mechanics, but it wasn’t easy to pick up.

What Ed Boon and John Tobias did with Mortal Kombat was revolutionary. Little to no moves required complicated circular inputs, and most of the fighters on the roster had some shared basic moves. Additionally, the game introduced the dedicated block button. This made it possible to block without losing ground, but the downside was that the character still received a small amount of chip damage when guarding against hits.

One additional advantage of MK against the competitors was that after the initial arcade release, the game was ported to all available platforms at the time. No other fighting game had had this reach in the early nineties.

And then there were blood and gore that get named as a reason for the franchise’s popularity. While this is not wrong, more context is needed. Nowadays, many people can’t grasp just how shocking Mortal Kombat was back then. Today, people are used to brutality and desensitized to violence. But almost thirty years ago, this was unheard of. You could literally rip people in half, incinerate them, rip their spines out, et cetera. Back then, it wasn’t accepted by everyone that video games aren’t just for children. The outcry was massive: parents wanted to ban the game, as did the religious representatives, it even reached the Congressional hearings in the US. But at the time, there was no commission that regulates this kind of stuff. As a response, Entertainment Software Rating Board was formed, and it functions to this day. 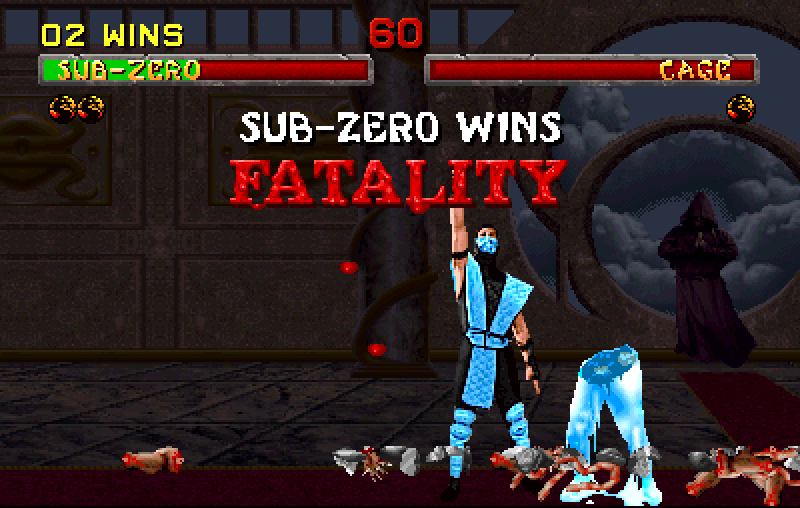 They rightly say that any PR is good PR. Everyone was interested in seeing just what was this new Mortal Kombat game, and how bloody and brutal was it. There was a chain reaction of the games that tried to ride the hype train, but none of the clones were good enough. Not only did they fail to leave a significant mark in the gaming history, but they also inadvertently made MK even more popular: every reviewer, every media piece written, compared them, quite unfavorably, to Mortal Kombat.

One additional big reason for Mortal Kombat’s popularity that gets understated is the cast. Let’s take a look at the character roster. Just like with Street Fighter, you have fighters with striking, memorable designs. They are over the top but in a more subdued, realistic way, than anime-looking SF. You have your badass fighters like Liu Kang, Johnny Cage, Sonya Blade, ninjas Sub-Zero and Scorpion. Then you have clear villains in Shang Tsung and Goro, and their foil in Raiden. The second game added even more iconic characters: Kitana, Jax, Kung Lao, the ever-popular ninja Noob Saibot, and the franchise’s main villain Shao Kahn.

All of them have something unique about them: Liu Kang has his bicycle kicks and fire moves, Raiden has lightning and the “alibabale” flying move. Shao Kahn is just an unadulterated villainous war hammer-wielding badass. Scorpion is a dead ninja with a skull for a head and probably the most famous move in gaming history alongside the Hadouken – “Get over here” hook. 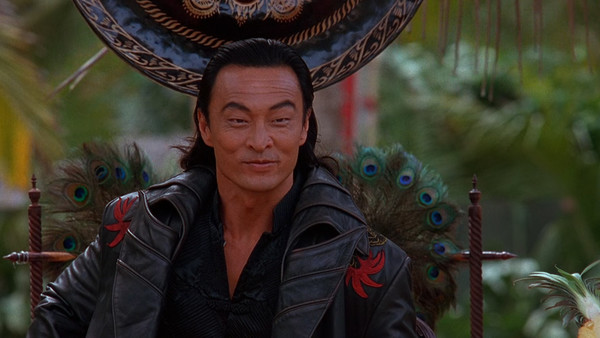 A very important part of ingraining these characters in the minds of everyone was played by the 1995 movie Mortal Kombat starring Cary-Hiroyuki Tagawa Robin Shou Bridgette Wilson, Christopher Lambert, and others. It wasn’t a polished blockbuster, and it didn’t need to be one. What it did was contain the very essence of Mortal Kombat, and for that, it has the cult-classic status to this very day.

Years passed, the series had lots of ups (Deception) and downs (Armageddon). But the franchise persevered, got a soft reboot in 2011, and never looked back since. If the quality is maintained for future games, nothing can stop the ever-popular Mortal Kombat.