Could Improve Wellbeing Why to Watching a Movie 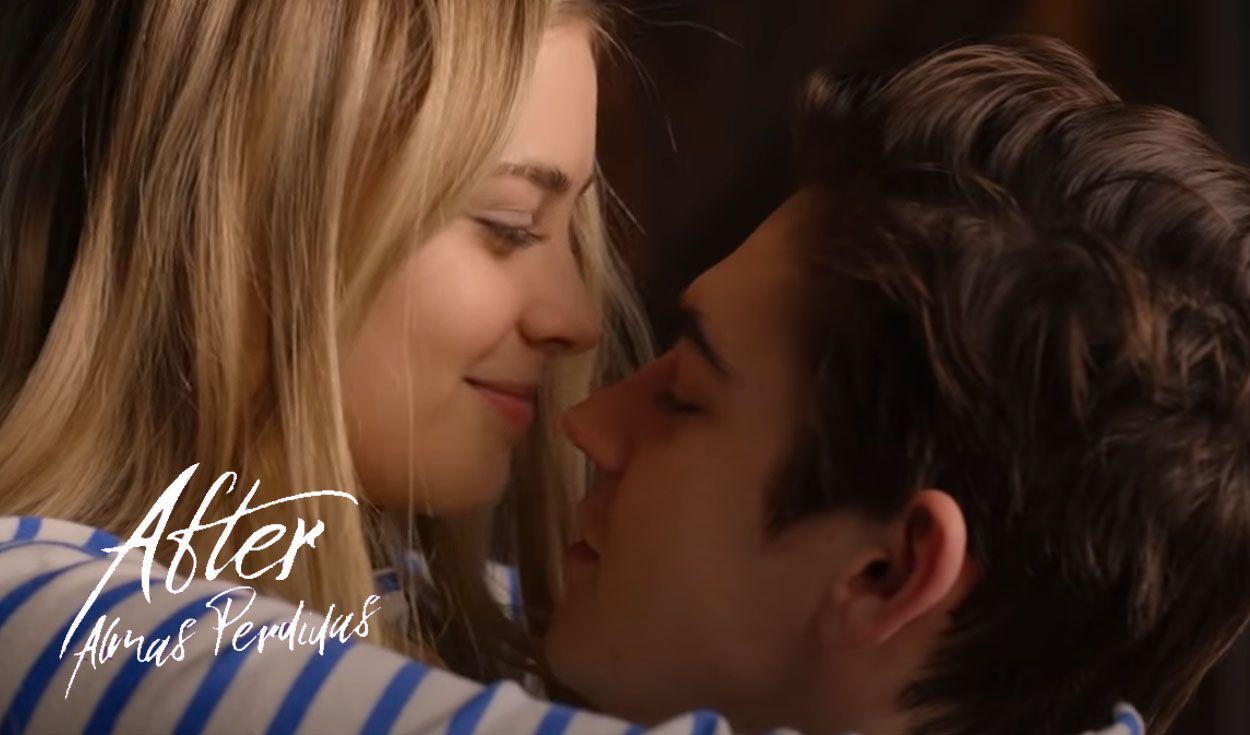 Regular cinema trips may help boost wellbeing, according to a new study which shows a few hours behind the big screen has positive benefits on a person’s mental and physical state.

The study, conducted by researchers from UCL’s Department of Experimental Psychology (Division of Psychology and Language Sciences) and Vue Entertainment, found a direct link between watching a film and the impact it has on our brain function, social connections, productivity and creativity.

The scientific experiment used a combination of biometric devices, similar to a Fitbit or Apple Watch, and explicit questionnaires to investigate what happens to our bodies and minds during a two-hour film.

Remarkably, they found that the heart rates of the audience members were elevated during the movie, despite the fact that they were sitting still. Their heart rates were between 40-80 per cent of their maximum heart rate, which is what the British Heart Foundation calls the ‘healthy heart zone’, for about 40 minutes of the screening.

Professor Devlin said the study illustrates the strength of the physiological responses to seeing a movie.

“What we see is that the heart rate and electrodermal activity, an indirect measure of emotional arousal, go up and down with the narrative arc of the movie – meaning their heart rates elevate and drop depending on their engagement with the story.

Secondary research suggests that two unique elements of the cinema experience drove the findings: the focused activity and the shared social focus. These elements have proven long-term benefits on our overall brain function, memory, focus and productivity.

“Despite the fact that these people are all strangers to one another, their hearts begin to beat in synchrony while watching the film together.

“What we know from previous work is that when people demonstrate synchronised physiological responses like this, they also show stronger social and emotional bonds.”

Participants were asked about their feelings towards the other moviegoers both before and after watching the film. They reported feeling closer to their fellow audience members afterwards simply by watching the film together.

In addition, going to the cinema provides a distraction free environment. “Our modern lives are characterised by multitasking, social media distractions, and many items competing for our attention. Cinema and other cultural events provide space to concentrate and practice focusing. At the cinema specifically, there is nothing to do except immerse yourself.”

Roller-Coaster Romance ‘After We Fell’ Arrives in Cinemas Nationwide

The third film in the popular “After” franchise, “After 3 Streaming” will debut in movie theaters nationwide this fall, courtesy of Fathom Events and Voltage Pictures. Starring Josephine Langford (Tessa Young) and Hero Fiennes Tiffin (Hardin Scott), the third highly anticipated installment in the film series, following “After” (2019) and “After We Collided” (2020), continues the complicated and intoxicating romance between the young tumultuous lovers. “After We Fell” will play in select movie theaters on Thurs., Sept. 30 at 7:00 p.m. and 10:00 p.m. (all times local) and Tuesday, October 4 at 7:00 p.m. (local time) at select locations.

Tickets for “After 3 Film Completo” can be purchased online at www.FathomEvents.com or at participating theater box offices starting tomorrow, Friday, August 6. A complete list of theater locations will be available on the Fathom Events website (theater participants are subject to change).

Tessa and Hardin have endured so much during their relationship, but now they face some of the biggest changes and challenges of their lives. Tessa graduates from college and prepares to move to Seattle for her dream job at Vance Publishing. Though she begs Hardin to come with her, he resists and offers an alternative: to move to London, where they can build a future together.

Meanwhile, Tessa’s father returns after a nine-year absence. Though he longs to reestablish a connection with his daughter, he winds up bonding more with Hardin, who shares a love for Tessa, and a strong drink. Tessa and Hardin each turn to their friend Landon for advice before he sets off for New York. Kimberly and Christian welcome Tessa into their home, and some surprising news sends Hardin back to England for a visit, with Tessa close behind.

Despite their disagreements and the unexpected twists thrown their way, the passion between Tessa and Hardin burns hotter than ever. Tessa has never felt so intensely about another person, but she’s exhausted by the never-ending cycle of jealousy, anger, and forgiveness. Tessa and Hardin desire a life together, but they must decide what they’re willing to sacrifice and what it means to truly love someone. Whatever path they choose, it’s clear that things will never be the same.

Directed by Castille Landon “Come un gatto in Tangenziale 2 film maker” and based on the best-selling book by Anna Todd, After We Fell marks the third film in the series starring Josephine Langford and Hero Fiennes Tiffin. The first film in the franchise, After, debuted at No. 1 at the box office in 17 international territories and grossed more than $70 million worldwide.

“We’re pleased to partner with Voltage Pictures and Vertical Entertainment to premiere ‘After We Fell’ in cinemas nationwide,” said Ray Nutt, Shang-Chi e la leggenda dei Dieci Anelli CEO. “We know fans have been anxiously awaiting this new installment in the hit series, and we think there’s really no better way to experience it then on the big screen with some exciting bonus content.”

For artwork/photos related to “After We Fell” visit the Fathom Events press site.

Fathom is a recognized leader in the entertainment industry as one of the top distributors of content to movie theaters in North America. Owned by AMC Entertainment Inc. Cinemark Holdings; and Regal Cinemas, a subsidiary of the Cineworld Group., Fathom operates the largest cinema distribution network, delivering a wide variety of programming and experiences to cinema audiences in all of the top U.S. markets and to more than 45 countries.

Voltage represented worldwide rights on After, based on the internationally best-selling series of books by Anna Todd, that debuted number one at the box office in 17 international territories including Germany and Italy when released in April 2019, grossing over $70m worldwide. The highly anticipated sequel, After We Collided, opened in September 2020 and grossed nearly $50m worldwide. The third and fourth films in the franchise, After We Fell and After Ever Happy, are currently in post-production after wrapping principal photography in December 2020.