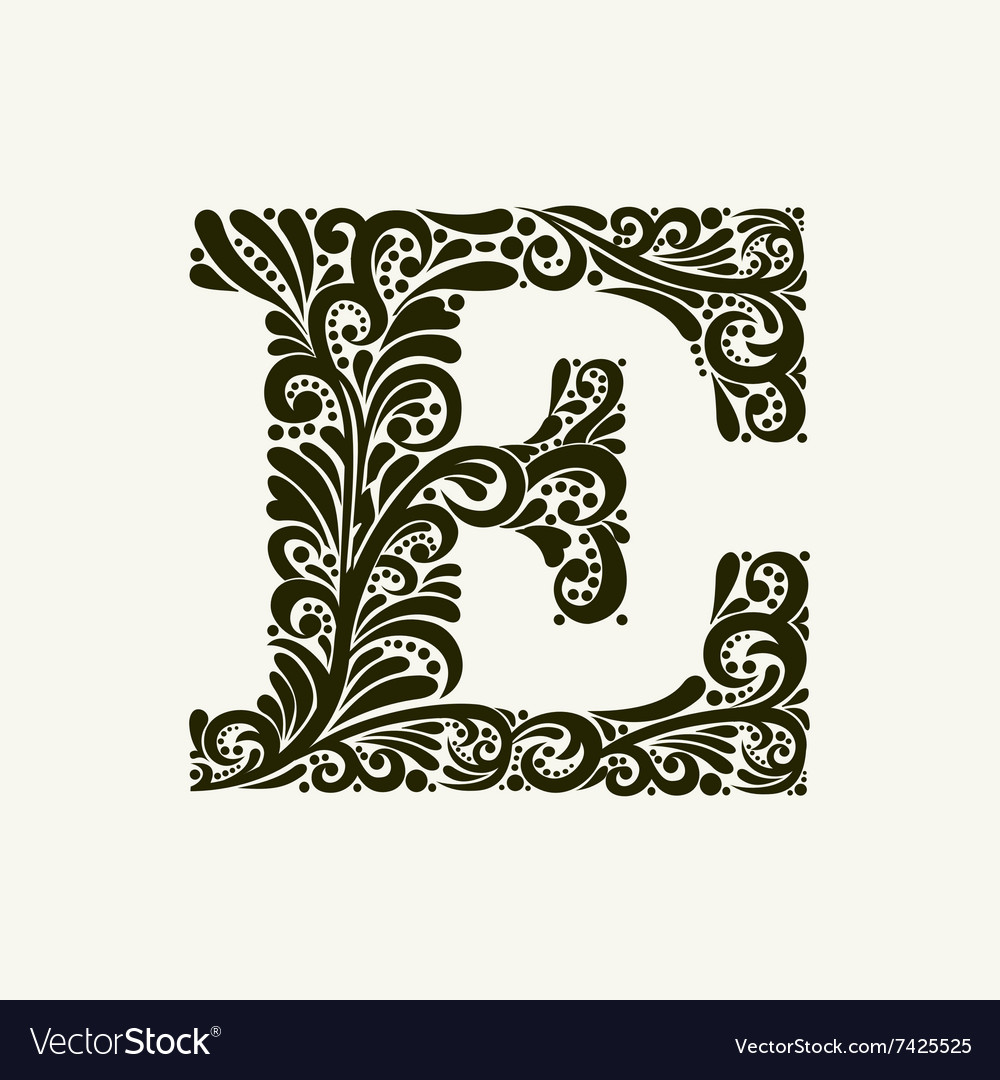 Epitaph, an inscription in verse or prose upon a tomb; and, by extension, anything written as if to be inscribed on a tomb. Probably the earliest surviving are those of the ancient Egyptians, written on the sarcophagi and coffins. Ancient Greek epitaphs are often of considerable literary interest, deep and tender in feeling, rich and varied in expression, and epigrammatic in form. They are usually in elegiac verse, though many of the later epitaphs are in prose.

Roman epitaphs, in contrast to the Greek, contained as a rule nothing beyond a record of facts with little variation. An inscription commonly found is “may the earth lie light upon thee.”

The oldest existing epitaphs in Britain are those of the Roman occupiers and are, of course, in Latin, which continued for many centuries to be the preferred language for epitaphs. The earliest epitaphs in English churches are usually a simple statement of name and rank, with the phrase hic jacet (“here lies”). In the 13th century, French came into use (on, for example, the tomb of Henry III at Westminster). The use of English began about the middle of the 14th century, but as late as 1776, Samuel Johnson, asked to write an English epitaph for Oliver Goldsmith, replied that he would never consent to disgrace the walls of Westminster Abbey with an English inscription. A familiar 18th-century epitaph was the one of 12 lines ending Thomas Gray’s “An Elegy Written in a Country Church Yard.”

Most of the epitaphs that have survived from before the Protestant Reformation were inscribed upon brasses. By Elizabethan times, however, epitaphs upon stone monuments, in English, became much more common and began to assume a more literary character. Thomas Nashe tells how, by the end of the 16th century, the writing of verse epitaphs had become a trade. Many of the best-known epitaphs are primarily literary memorials, not necessarily intended to be placed on a tomb. Among the finest are those by William Browne, Ben Jonson, Robert Herrick, John Milton, and Robert Louis Stevenson. Alexander Pope wrote several epitaphs; they inspired one of the few monographs on the subject—Samuel Johnson’s examination of them in The Universal Visiter for May 1756.

Semiliteracy often produces epitaphs that are comic through grammatical accident—for example, “Erected to the memory of / John MacFarlane / Drowned in the Water of Leith / By a few affectionate friends.” Far more common, though, are deliberately witty epitaphs, a type abounding in Britain and the United States in the form of acrostics, palindromes, riddles, and puns on names and professions. Benjamin Franklin’s epitaph for himself plays on his trade as a printer, hoping that he will “appear once more in a new and more beautiful edition, corrected and amended by the Author”; and that of the antiquary Thomas Fuller has the inscription “Fuller’s Earth.”

The epitaph was also seen as an opportunity for epigrammatic satire, as in the Earl of Rochester’s lines on Charles II: “He never said a foolish thing / Nor ever did a wise one.”

The art of the epitaph was largely lost in the 20th century. Some notable examples of humorous epitaphs were suggested, however, by the 20th-century writer Dorothy Parker; they include “I told you I was sick” and “If you can read this, you’re standing too close.”