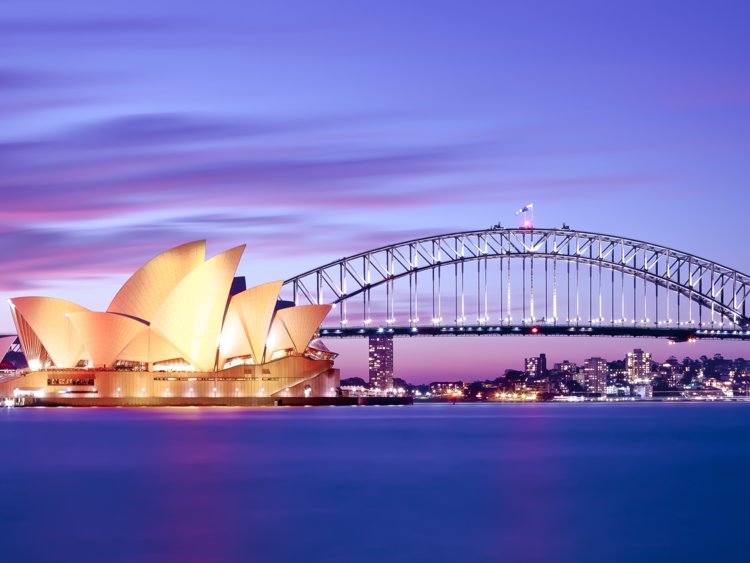 Australian literature, the body of literatures, both oral and written, produced in Australian continent.

Perhaps more so than in other countries, the literature of Australia characteristically expresses collective values. Even when the literature deals with the experiences of an individual, those experiences are very likely to be estimated in terms of the ordinary, the typical, the representative. It aspires on the whole to represent integration rather than disintegration. It does not favour the heroicism of individual action unless this shows dogged perseverance in the face of inevitable defeat. Although it may express a strong ironic disapproval of collective mindlessness, the object of criticism is the mindlessness rather than the conformity.

This general proposition holds true for both Indigenous Australians and those descended from later European arrivals, though the perception of what constitutes the community is quite radically different in these two cases. The white Australian community is united in part by its sense of having derived from foreign cultures, primarily that of England, and in part by its awareness of itself as a settler society with a continuing celebration of pioneer values and a deep attachment to the land. For Aboriginal peoples in their traditional cultures, story, song, and legend served to define allegiances and relationships both to others and to the land that nurtured them. For modern Aboriginal people, written literature has been a way of both claiming a voice and articulating a sense of cohesion as a people faced with real threats to the continuance of their culture.

Literature in the 21st century

Many of the Australian writers who distinguished themselves in the last decades of the 20th century continued to make their mark in the new century. Named a “living treasure” by the National Trust of Australia in 1997, Colleen McCullough, author of The Thorn Birds (1977) and the Masters of Rome series of historical novels (1990–2007), remained one of the country’s most prolific and best-selling novelists.

Similarly productive and protean was Peter Carey, whose My Life As a Fake (2003) drew its inspiration from McAuley and Stewart’s 1944 poetry hoax, whereas his Theft: A Love Story (2006) lampooned the international art market with a story of art fraud. Carey’s other 21st-century efforts included Parrot and Olivier in America (2009), focusing on a character modeled on 19th-century French social observer Alexis de Tocqueville, and Amnesia (2015), which employs cybercrime as the lens through which to view the Battle of Brisbane (1942), a clash between U.S. soldiers and Australian military personnel and civilians during World War II.

Among Thomas Keneally’s publications in the new millennium were American Scoundrel (2002), a biography of the infamous American politician and Civil War general Daniel Sickles; The Daughters of Mars (2012), a novel about volunteer nurses during World War I; and Shame and the Captives (2013), a fictionalized account of prison breakouts by Japanese prisoners of war in New South Wales during World War II. Tim Winton added the highly regarded novels Dirt Music (2001) and Breath (2009) to his oeuvre.

Novelist, historian, and film director Richard Flanagan won the 2002 Commonwealth Writers’ Prize for best book for his novel Gould’s Book of Fish: A Novel in Twelve Fish (2001), the story of a convict living in 19th-century Tasmania. Flanagan’s engaging mystery The Unknown Terrorist (2006) offers a cynical view of the world in the wake of the September 11, 2001, attacks, and his The Narrow Road to the Deep North (2013) was much praised for its brutally stark depiction of the life of a prisoner of war during World War II. Fear of terrorism in the post-September 11 world is central in Janette Turner Hospital’s political thrillers Due Preparations for the Plague (2003) and Orpheus Lost (2007). The Secret River (2005), another tale of the life of a British convict in Australia, earned Kate Grenville the 2006 Commonwealth Writers’ Prize for best book. Other Australians who published novels of note in the first decades of the 21st century were Geraldine Brooks (winner of the 2006 Pulitzer Prize for fiction for March), Sonya Hartnett, Roger McDonald, Alexis Wright, Steven Carroll, Steve Toltz, Christos Tsiolkas, Anna Funder, Patricia Mackintosh, and Sofie Laguna.

The art of the short story was also alive and well in Australian literature in the 21st century and received notable contributions with the publication of acclaimed collections from Turner Hospital (North of Nowhere, South of Loss [2003]), Winton (The Turning [2004)], featuring 17 overlapping stories), and David Malouf (Every Move You Make [(2006]). In the 2000s and 2010s the contributions of Australia’s most-revered contemporary poet, Les Murray, included Learning Human, Selected Poems (2001), The Biplane Houses (2005), Taller When Prone (2010), and Waiting for the Past (2015).