The Uncapped Players in Fantasy Cricket League are the game changer 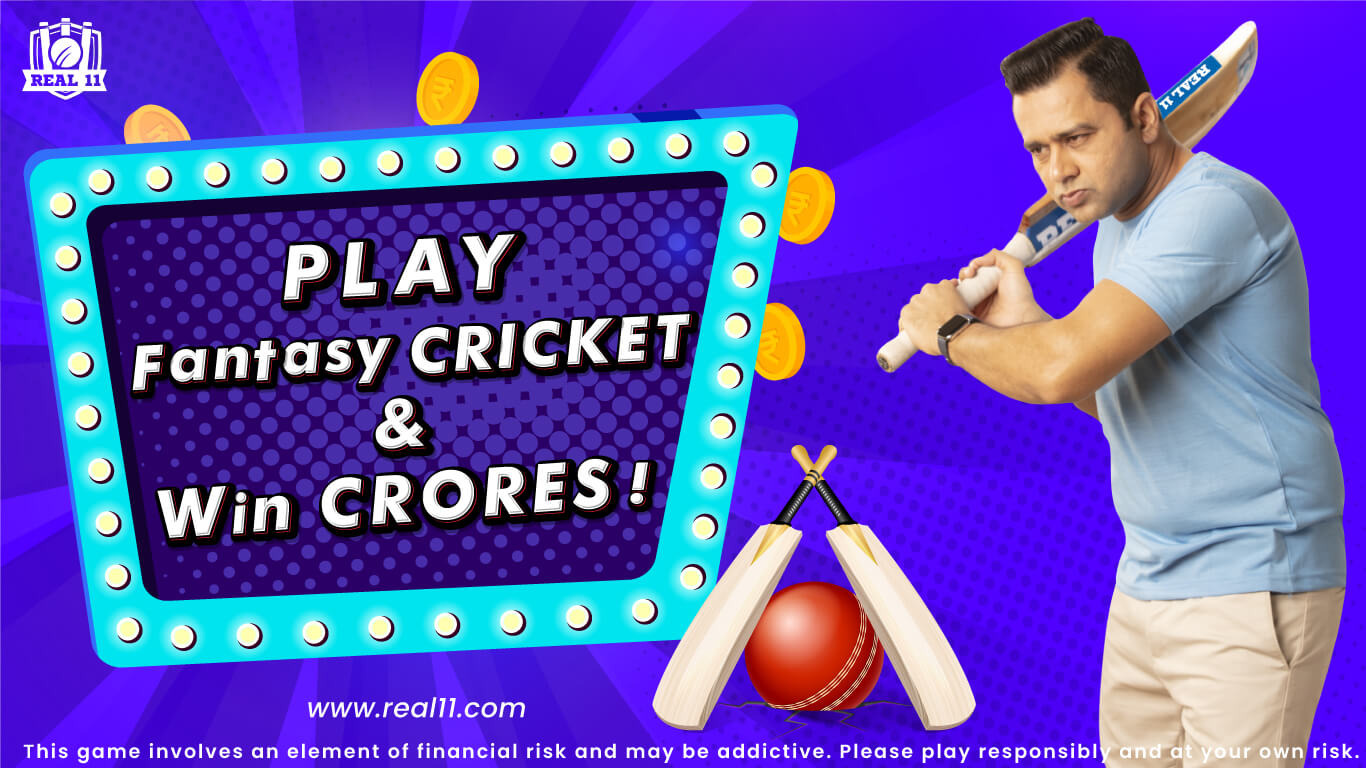 The fantasy player needs to conquer the fear of not selecting the uncapped players, as the players who don’t have any reputation should be there in the fantasy cricket team. The selection of unfamiliar players is very important in becoming a successful player. Keep an eye on the players which are less selected by the players, and then do research work on the players. At Least One or two uncapped players should be selected in the final line up with the help of research work, but don’t fill the line up with all uncapped players otherwise the gamble may let you down. Play Fantasy cricket by taking some calculative risk, otherwise it’s quite difficult to make money out of it by adapting the conservative approach. Knowledge is very important for all the players, whether the international or domestic players. The stats played a vital role in selecting the uncapped players in the team, as it gives the confidence to select an individual. Fantasy league cricket is not all about selecting the players in the team on the back of reputation, the current performance has a major role to rank the team at the top spot.

The best part of the fantasy cricket app is  that it gives you the statistics of the individual player, as it gives the best idea about the uncapped players. The lesser selected players could be unsung heroes for you, as if it clicks then there will be no competition in the contest. One rookie can take the game away, and the intelligent fantasy player should always keep at least one uncapped player in the team, if not two. The selection of Uncapped players could be a little bit risky, but in cricket fantasy you need to take chances to isolate yourself from other competitors.