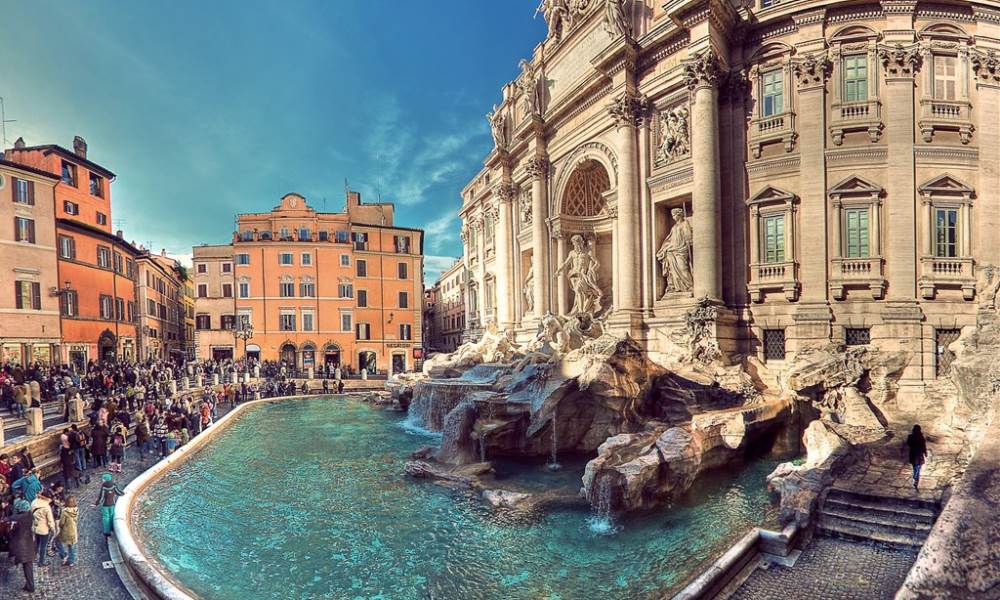 An early example of Italian literature is the tradition of vernacular lyric poetry performed in Occitan, which reached Italy by the end of the 12th century.

Nearly all literary work composed in Europe during the Middle Ages were written in Latin. Moreover, it was predominantly practical in nature and produced by writers trained in ecclesiastical schools. Literature in Italian developed later than literature in French and Provençal, the languages of the north and south of France, respectively. Only small fragments of Italian vernacular verse before the end of the 12th century have been found (although a number of Latin legal records contain witness testimonies in an Italian dialect vernacular), and surviving 12th- and 13th-century verse reflects French and Provençal influence.

The year 2000 came and went without apocalypse. The “Millennium Bug”—the threat that computers would be unable to recognize the year 2000—turned out to be just another urban legend, a media-generated nonevent; those in charge of the world’s fragile economic superstructures congratulated themselves on their foresight and know-how. Meanwhile, in Italy a chain—the great chain, so to speak, of the centuries of civilization—had been broken. The sequence of designations for the centuries—Duecento, Trecento, Quattrocento, and so on—that had accompanied and defined the phases of classical Italian culture since its late medieval stirrings reached its terminus with the close of the Novecento, or 20th century. The first century of the new millennium would have no such convenient and reassuring label. Literary and artistic historians, as they snipped 100-year lengths from the chain and displayed their common characteristics, were always careful to stress the seamless continuity that actually underlay this segmenting and the artificiality of these convenient chronological divisions, which had been introduced, they were at pains to point out, for purely didactic purposes.

In the eyes of a number of cultural commentators at the beginning of the 21st century, however, the new millennium promised to give these reassurances the lie. There would be no continuity between the 20th and 21st centuries. Many concurred with the sentiments of William Butler Yeats’s poem “The Second Coming” (1921): “Things fall apart; the centre cannot hold.” One such catastrophist was the critic and novelist Franco Ferrucci. His intelligent essay “La fine delle letterature nazionali” (“The End of National Literatures”)—which caps the first of two supplemental volumes (Scenari di fine secolo [2001; “End-of-Century Scenarios”]) of the monumental Storia della letteratura italiana (“History of Italian Literature”), begun in 1965 by editors Emilio Cecchi and Natalino Sapegno—is an acerbically witty and nostalgic farewell to literature and criticism as it was known in the 20th century.