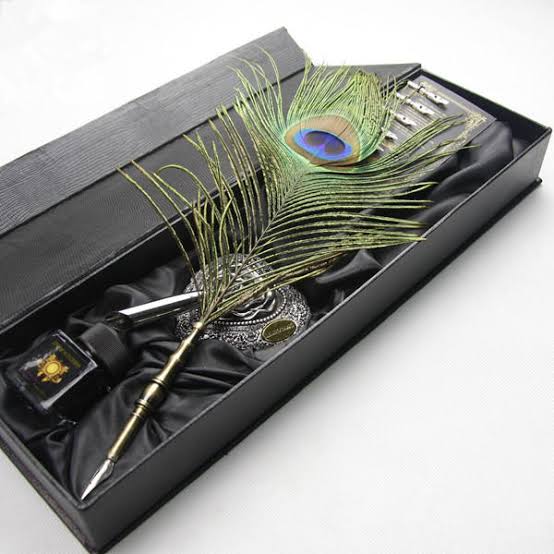 Poetry, literature that evokes a concentrated imaginative awareness of experience or a specific emotional response through language chosen and arranged for its meaning, sound, and rhythm.

Poetry is a vast subject, as old as history and older, present wherever religion is present, possibly—under some definitions—the primal and primary form of languages themselves. The present article means only to describe in as general a way as possible certain properties of poetry and of poetic thought regarded as in some sense independent modes of the mind. Naturally, not every tradition nor every local or individual variation can be—or need be—included, but the article illustrates by examples of poetry ranging between nursery rhyme and epic. This article considers the difficulty or impossibility of defining poetry; man’s nevertheless familiar acquaintance with it; the differences between poetry and prose; the idea of form in poetry; poetry as a mode of thought; and what little may be said in prose of the spirit of poetry.

Poetry is the other way of using language. Perhaps in some hypothetical beginning of things it was the only way of using language or simply was language tout court, prose being the derivative and younger rival. Both poetry and language are fashionably thought to have belonged to ritual in early agricultural societies; and poetry in particular, it has been claimed, arose at first in the form of magical spells recited to ensure a good harvest. Whatever the truth of this hypothesis, it blurs a useful distinction: by the time there begins to be a separate class of objects called poems, recognizable as such, these objects are no longer much regarded for their possible yam-growing properties, and such magic as they may be thought capable of has retired to do its business upon the human spirit and not directly upon the natural world outside.

Formally, poetry is recognizable by its greater dependence on at least one more parameter, the line, than appears in prose composition. This changes its appearance on the page; and it seems clear that people take their cue from this changed appearance, reading poetry aloud in a very different voice from their habitual voice, possibly because, as Ben Jonson said, poetry “speaketh somewhat above a mortal mouth.” If, as a test of this description, people are shown poems printed as prose, it most often turns out that they will read the result as prose simply because it looks that way; which is to say that they are no longer guided in their reading by the balance and shift of the line in relation to the breath as well as the syntax.

That is a minimal definition but perhaps not altogether uninformative. It may be all that ought to be attempted in the way of a definition : Poetry is the way it is because it looks that way, and it looks that way because it sounds that way and vice versa.
So the greatest of our poets have said, or not so much said, perhaps, as indicated by their fables, though nowadays people mostly sing a different tune. To be as the gods, to be rejoined with the beloved, the world forgotten…. Sacrament or con game? Homer, of course, is only telling an old story and promises humankind nothing; that is left to the priests to do; and in that respect poetry, as one critic puts it, must always be “a ship that is wrecked on entering the harbor.” And yet the greatest poetry sings always, at the end, of transcendence; while seeing clearly and saying plainly the wickedness and terror and beauty of the world, it is at the same time humming to itself.