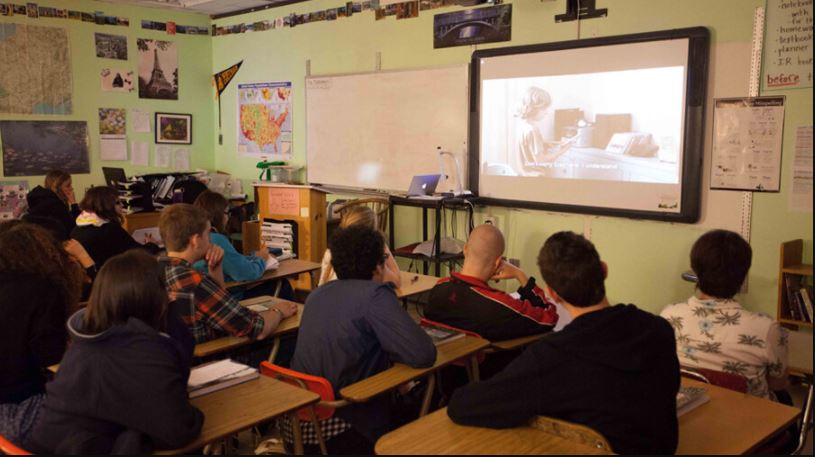 Will the coronavirus pandemic, coupled with the summer of 2021 Delta variant surge lead to the end of family movie theaters outings as we know them?

How about family friendly films? What does the future hold for the genre?

Over the last 18-24 months, the film industry has dealt with unique challenges due to the coronavirus pandemic, as local movie theaters closed last March and began taking tentative steps toward reopening in September.

Over this past summer, movie studios released many family-friendly films like “The Boss Baby: Family Business,” “After 3 Film Streaming,” “Fast and Furious 9 Film Streaming” and “Shang-Chi Film Streaming,” yet none exceeded $100 million in domestic sales, the Washington Post reported.

In comparison, 11 family-friendly movies exceed that figure in 2019.

The Post’s report mentions that due to the less than stellar performance at the gate, movie studios have begun pulling family films from the release calendar, or selling them to streaming services, or both.

“The really big event family film like ‘Frozen’ I don’t think will ultimately go anywhere,” said Doug Creutz, an analyst at investment firm Cowen. “But for a lot of other titles, even after the pandemic ends, the idea of going to see a family film may not be what it was.”

According to the Post, the delta variant, which is infecting children at greater rates, has prompted cautious parents to keep their unvaccinated children home.

It also mentions long-term shifts in the industry, citing a 2019 Motion Picture Association study which found the number of regular monthly moviegoers under the age of 12 dropped 16 percent from 2018.

The pandemic lockdowns have made kids — and parents — less likely to think of theaters when they think of entertainment.