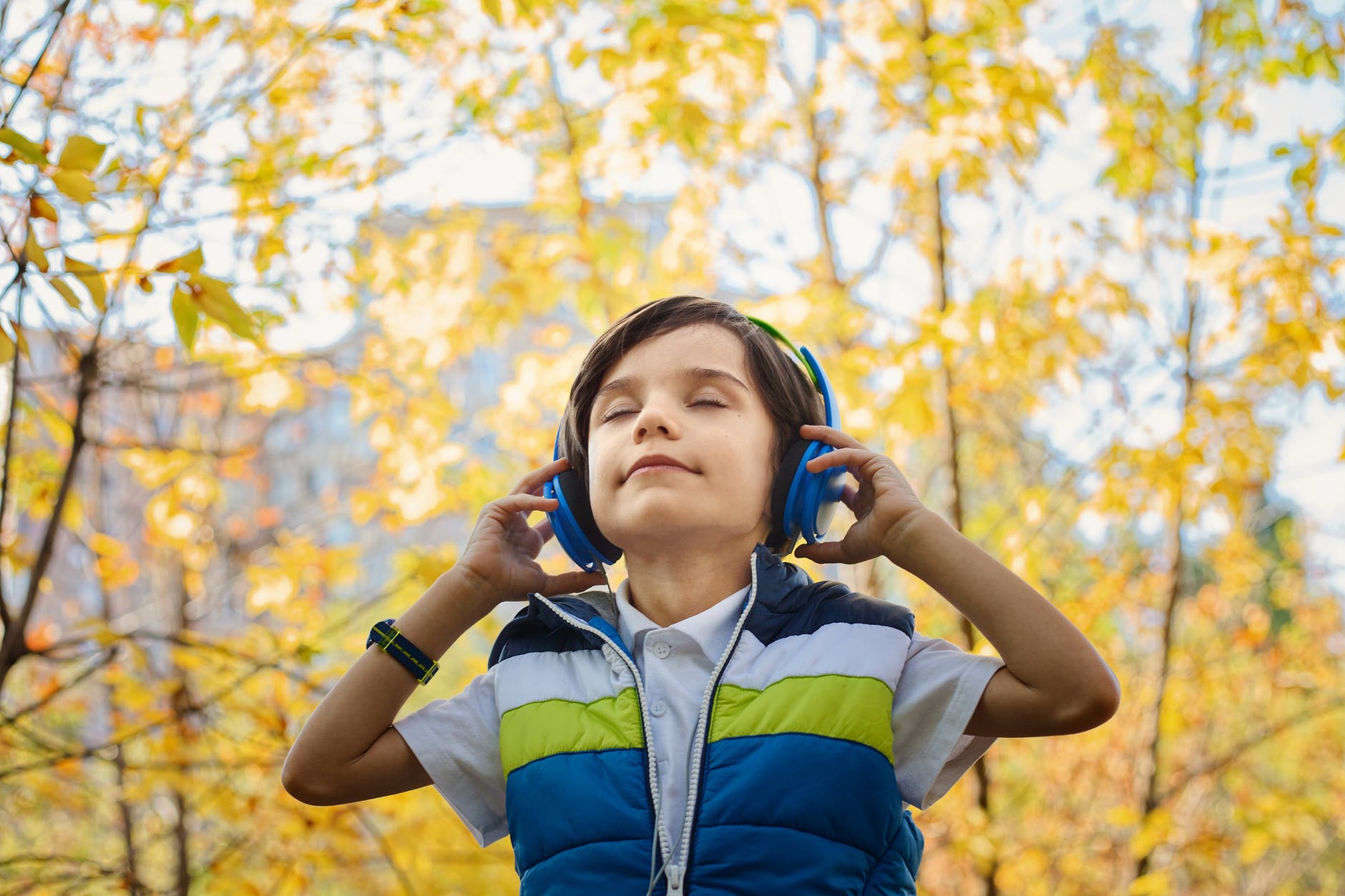 Yoga is an ancient Indian technique which has roots in the Vedas and hence it is both at the body level or physical and mind level or spiritual. Yoga in Sanskrit language means ‘union’. Here the union refers to the individual self with the universal self. Yoga has a number of breathing techniques, exercises and meditation. This helps to enhance mindfulness and happiness.

“For one who has conquered the mind, the Supersoul is already reached, for he has attained tranquillity. To such a man happiness and distress, heat and cold, honor and dishonour are all the same.”

Indian classical music also has roots in the Vedas. Here too the Nada or melodious sound invokes the universal self or God/ Nature. Listening to music or playing or singing music affects the person both physically and spiritually. The ragas in Indian classical music have been shown to have a healing effect on the body and mind.

In the Sama Veda it is said “ The function of music is to quiet the mind and make it more sensitive to the divine intervention.”

So yoga and Indian classical music are intricately associated as they both affect a person’s mind and body and helps achieve mindfulness and bliss. Yoga works upwards from the body to the mind. While classical music works downwards by calming the mind which in turn stabilizes the body functions.

Doing yoga regularly regulates the breathing of the person and helps one to understand oneself better and leads to self-realization. Music can be listened to or sung or played with an instrument. This helps the person to relieve his/her stress. Both for listeners and practitioners of music, yoga is beneficial as it helps them to concentrate on the intricacies of music and thereby get into a more deeper level of self or be one with the universal self.

On one hand, yoga helps to regulate the body rhythms and music helps to realize the supreme self. On the other hand, practice of yoga and music together leads to healing of the self and reaching the state of ultimate bliss. Both yoga and music have unlimited possibilities for self-realization and mindfulness. Yoga and music have had their own paths of development and advancement. However, using both in tandem or in unison provides a powerful way to achieve balance of ones body and self.

Together, yoga and music can achieve lesser levels of stress in a person or groups of people leading to healing of the body and mind. It leads to more restfulness and relaxations and helps to bring out the best in people. This in turn leads to people generating positive ideas and raising people to a higher level of realization of self and their surroundings.

Further, yoga and music has no boundaries and can be practiced by all which shows the enormous strength for making the world a little better place to live and bring more peace.