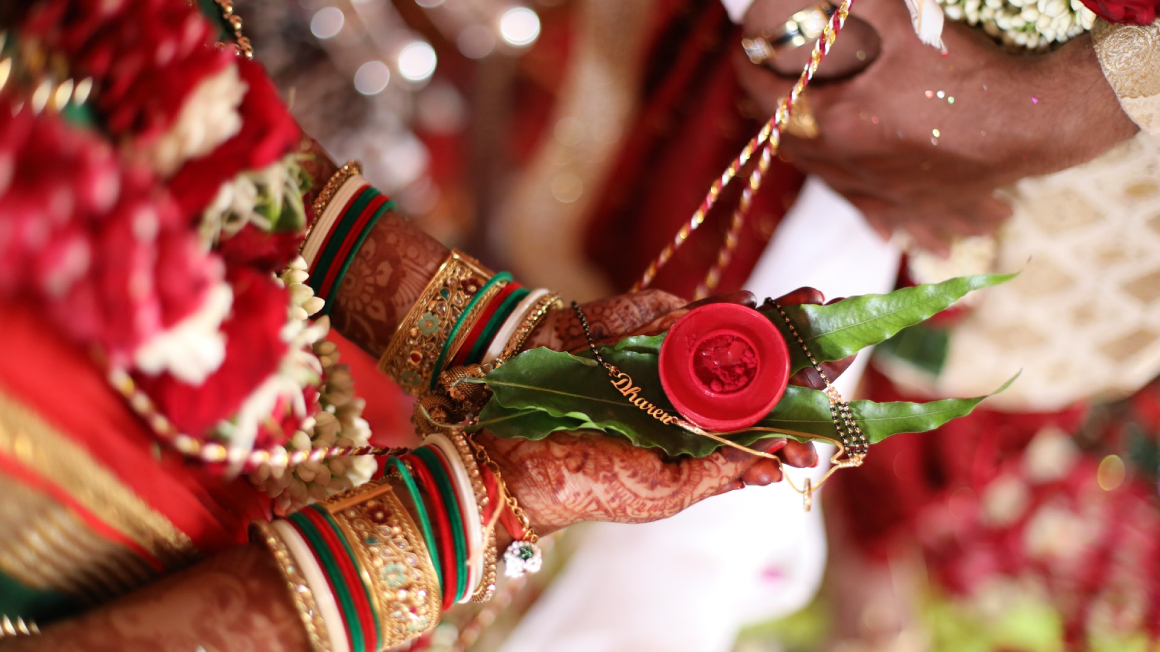 For all those couples who do not belong to Arya Samaj, Buddhism, Jains, Sikhs or Hindus religion and have converted themselves into Hindus/Arya Samaj in order to get married without being judged based on the factors like caste, creed, race, religion, and standard; we’ve come out with this blog that discussed the Arya Samaj Marriage rituals in quite a detail along with marriage procedure and list of required documentation.

So, in order to have a better understanding of the Arya Samaj Mandir Marriage process (that is considered a common door for inter-caste and inter-religious marriages) you must read this blog:

In order to solemnize marriage as per the Arya Samaj rituals, you need to first arrange the following list of documents—

That’s all about what you should have to know about the concept, process and rituals of ‘Arya Samaj Weddings’ in India—a legal marriage alternative!