Today, learn about sacred December celebrations, both Christian and non-Christian 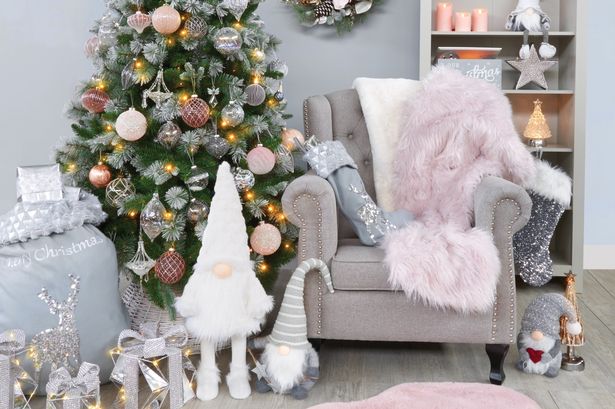 While Christians account for around 2.1 billion people in a world population of 6.6 billion, making them the world's largest religion, many other nations and religions hold holy holidays in December today. The following are some of the most well-known festivals:

Hanukkah is a Jewish holiday celebrated for eight days (the Hebrew word for "dedication"). The "Feast of Dedication" or "Feast of Lights" is another name for this feast. It is an eight-day event commemorating the rededication of Jerusalem's Holy Temple. After a battle that drove the Syrian army out of Jerusalem, the Jews regained and rededicated their temple in 165 B.C. During this time, a key practice is to light a single light each night for eight nights, increasing the number of lights lit by one each night. The extra light that is lit each night is known as a "shamash," which means "guard" or "servant," and is placed in a different location than the others. Every night, special blessings are recited over the lights. There are roughly 14 million Jews on the planet. 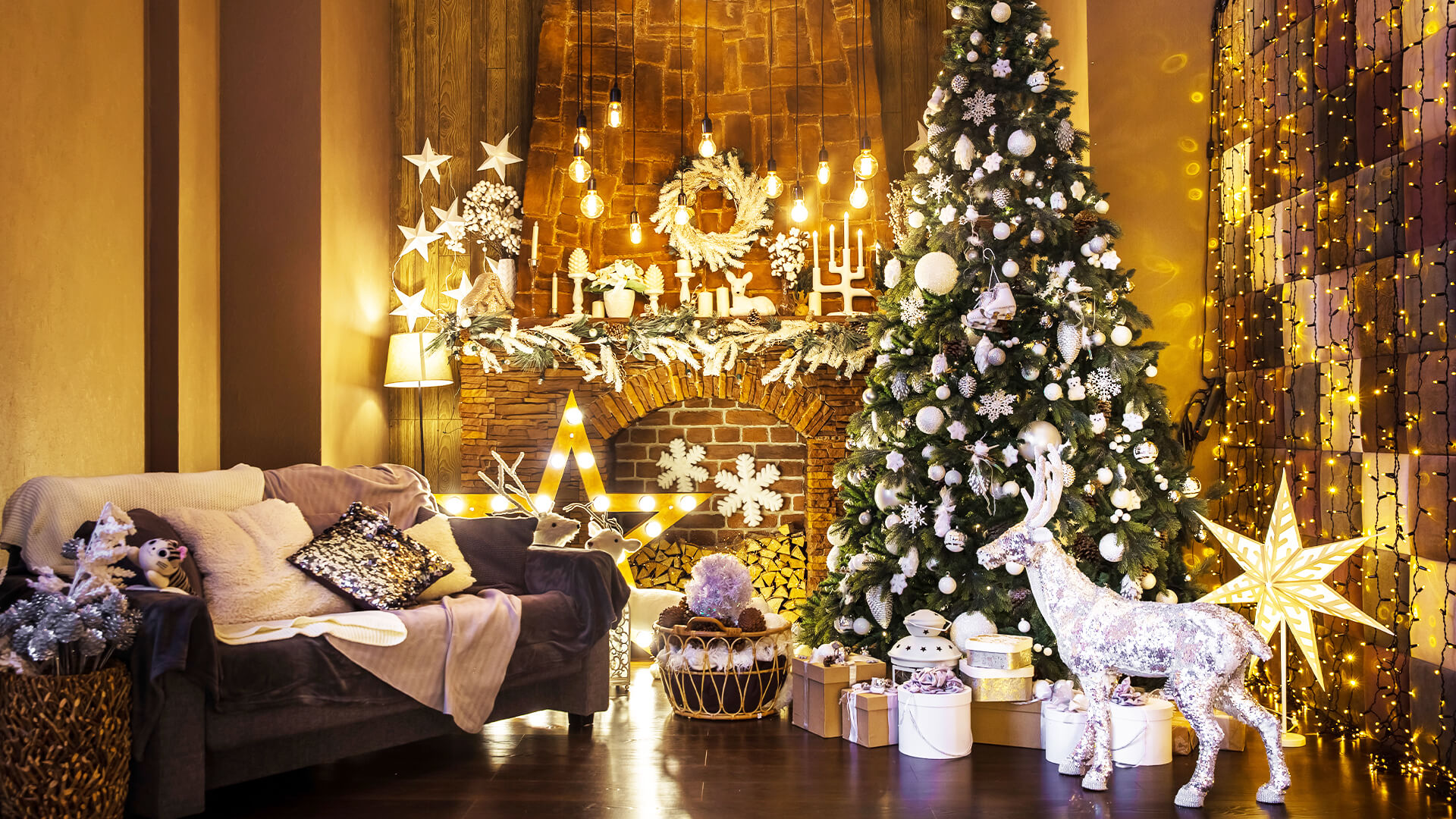 When Ramadan falls during the Christmas season, Muslims observe it. It's worth noting that Ramadan shifts around on our calendar. The Islamic calendar's most revered, blessed, and spiritually beneficial month. The month in which Allah (God) is said to have revealed the first verses of the Koran (divine text) to the prophet Muhammad. Fasting, inward thought, dedication to God, and self-control are all observed during this month. There are no Christmas celebrations in Saudi Arabia because the country is 100 percent Muslim and Islam is the only accepted religion. Non-Muslim religious activities are prohibited in public, hence there are no Christmas celebrations. As the cradle of Islam, Saudi Arabia is responsible for safeguarding the faith's holiest sanctuaries in Mecca and Medina. There are roughly 1.3 billion Muslims on the planet.

Kwanzaa, which means "first fruits" and is based on African holidays, is observed by African Americans. Dr. Maulana Karenga, an American professor, founded it in 1966. From the 26th of December to the 1st of January, there will be seven days of celebrations that reflect on and reinforce traditional African values, ancestors, and culture. There are seven guiding principles that have been considered. Unity, self-determination, collaborative effort and duty, collective economics, purpose, creativity, and faith are the themes for each day of the festival. More than 18 million individuals celebrate Kwanzaa. Kwanzaa is an African-American festival that is not observed in Africa.

Every year on December 27, Hong Kong hosts the Ta Chiu Festival (a Taoist festival of peace and rejuvenation). Participants call upon all of their gods and ancestors' spirits in order for the collective power to refresh their lives and provide their wishes for the next year. Priests call out the names of everyone who lives in their area at the end of the event. Then they tape the list of names to a paper horse and light it on fire, hoping that the smoke will transport the names to the Gods, who will remember them.

Because less than 1% of the population is Christian, there are no formal Christmas celebrations in Japan. Buddhism and Shinto are the two primary religions of Japan. December is a time for Japan to prepare for the most important day of the year, New Year's Day. On New Year's Eve, people clean their homes thoroughly before adding special decorations. People wear their best outfits, which are frequently traditional Japanese kimonos. The father of the home is traditionally followed by the entire family as he marches throughout the house, warding off evil spirits. The father is said to sprinkle dry beans into the corners of each room to ward off evil spirits and welcome good fortune. The family then goes to the Shinto Shrine, where they clap their hands to summon the "Gods" and pray for good fortune. In the west, people send New Year's Day cards in the same way they send Christmas cards. There are 376 million Buddhists and 4 million Shinto’s on the planet.

The Aborigines, Australia's indigenous people and one of the world's oldest cultures and peoples, do not celebrate Christmas (even though Australia is largely a Christian country widely celebrating Christmas). The Aborigines have their own unique culture, which includes "Dreamtime" storytelling, which is an important aspect of their daily lives. It is critical in instilling in youngsters’ stories about history, culture, the land, and their people. Over thousands of years, stories have been passed down from one generation to the next. Yolngu Aboriginal people in Arnhem Land, Northern Territory, celebrate the last season of their six-season cycle in December. The wet season, Gudjewg, begins in late December. In today's Australia, there are fewer than 500,000 Aborigines.