7 Most Fascinating Wedding Traditions Around The World 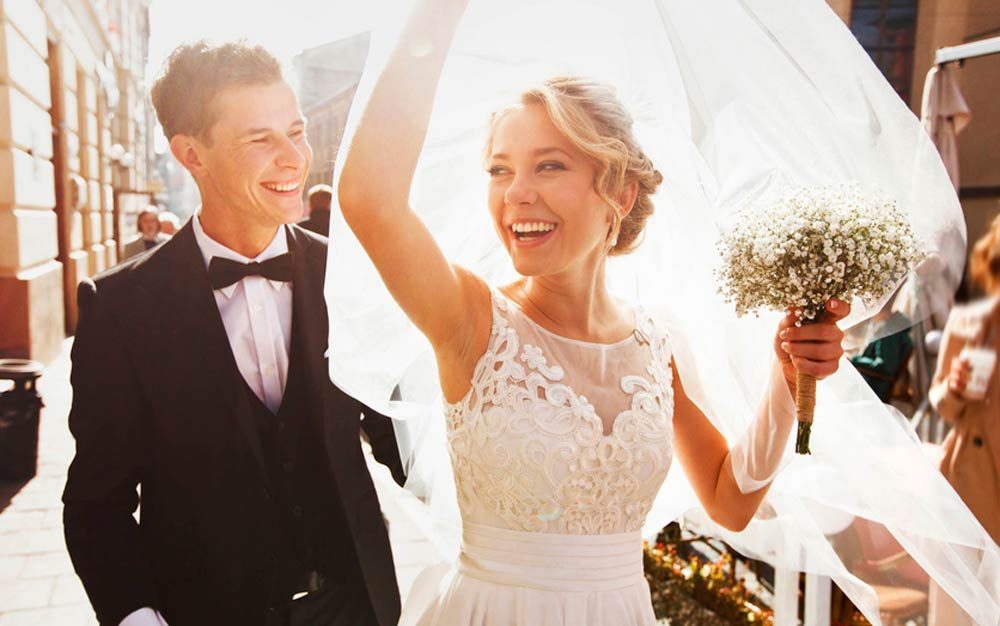 Weddings are the telltale signs of the culture, tradition, and country you belong from. The idea of the following wedding traditions is mind-boggling. For some, it’s something blue and something borrowed while for others it could be jumping over the broom or drinking from a holy chapel cup. There are countless traditions that can be seen at different weddings all over the world. Each tradition holds significance over the couple and their family. The holy matrimony comes with its share of symbols like health. Romance, unity, and happiness. Therefore the traditions revolve around these symbols. 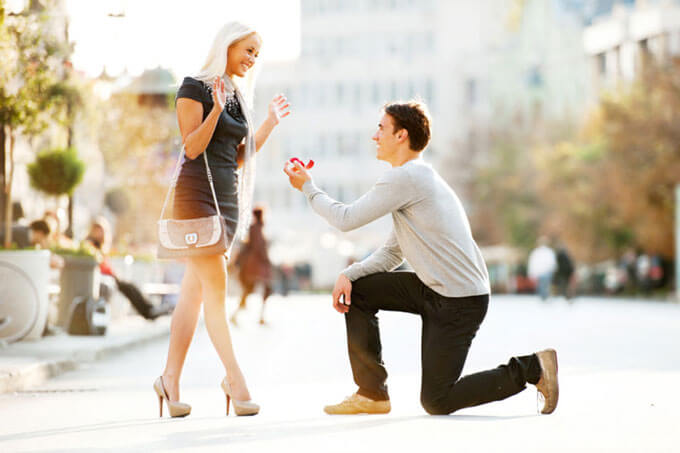 Since wedding seasons are always the merry time of the year, we couldn’t help ourselves when we started to do our research based on various wedding traditions with Interior design Dubai Companies . Our research concluded on very intriguing traditions, some were even jaw-dropping!

Here’s what we found.

The bride and groom aren’t the only happiest people on the earth. The couple’s immediate family. Relatives, cousins and friends, and even the neighbors are invited to weddings. Ladies Kangan for every single wedding event is the specialty and it needs to be gold. From the Tikka to the anklets around the ankles, the bride is a stunning figure of carats of gold and traditional sarees or lehngas (skirt).

The Var Mala ceremony (garland ceremony) is one of the most significant parts of the several rituals that take place.

Did you know that in traditional Japanese wedding sake drinking is a ritual? The weddings take place in Shinto shrines. The bride and groom take part in a sake-drinking ritual known as san-san-ku-do (three-three-nine-times).

The couple has to drink from three differently sized cups, three times. The odd numbers are chosen because it is considered lucky. The number three holds a certain level of significance in the Japanese and Chinese Culture.

A henna night is one of the most promptous parts of the marriage ceremony takes place usually before the actual wedding day. Also known as Kina Gecesi, this ceremony symbolizes that the bride is leaving her parent’s home and going to enter a new home.

Further, a red veil is usually placed over the bride while her hands are decorated in henna designs. This traditional night ceremony is also commonly found in other regions of the world like India and Pakistan.

One of the specialties of Norwegian weddings is their wedding cakes! Kransekake is a traditional recipe for a Norwegian cake that is served at wedding festivities. The wedding cake consists of almonds, icing sugar, and egg whites only. Quite a simple recipe but still delicious. in its own right.

It is rather easy to make with crafty fingers by stacking the cake rings of varying sizes. They are placed in a pyramid shape from the largest ones at the bottom and the smallest ones on the top. And then the top is covered with trinkets.

South African weddings were one of the most surprising ones. Their culture is quite intricate. One of the most common traditions at a wedding is to have parents of the bride and groom bring fire! This means the fire is collected from their parent’s homes. coals or stones are burning in a bowl and placed in the newly married couple’s home. This is meant to bring the light into the new home and also is meant as a blessing.

The custom of having a unity bowl is commonly seen in Australian weddings. This is one way of showing that Australians adore their traditions.

The bowl is filled by all family members with colorful stones. Each color represents a unique meaning to the family member. The more colored the bowl is, the more variety of blessings are bestowed upon the new couple. The stones are then mixed up and placed in the mosaic colored bowl. Isn’t that beautiful?

The bright colored wedding is what Mexican wedding is all about. The choice of dresses and the formal attire are chosen by the bride and groom. The bride is usually in charge of wedding planning. You will be surprised by the sheer amount of flowers used in the wedding! It’s almost heavenly divine and quite fun too. The use of flowers is important to the couples as it indicated nature, culture, and family bonding.

Let us know if you ever had a chance to attend a wedding in any region of the world. Share your experience with us!